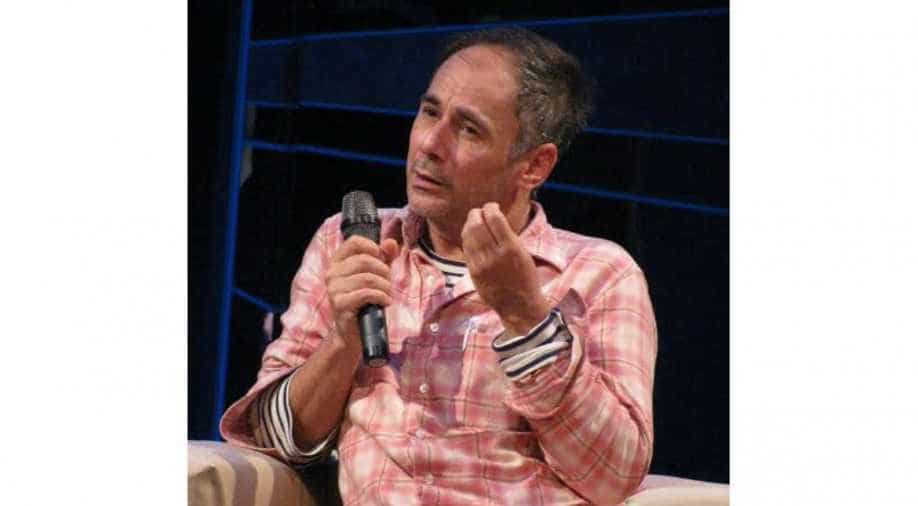 He is one of a number of art and theatre stars who are now refusing to travel by plane for performances and rehearsals, including the acclaimed British director Katie Mitchell.

The French choreographer Jerome Bel caused a stir Thursday by saying that he had stopped taking flights and was turning his back on the "artistic jet set".

The enfant terrible of French dance told AFP that he would also be boycotting work by artists who flew or did not make an effort to combat climate change.

He is one of a number of art and theatre stars who are now refusing to travel by plane for performances and rehearsals, including the acclaimed British director Katie Mitchell.

Just like Hollywood stars, major performance artists and directors are globetrotters, who can clock up millions of air miles.

Bel said that neither he nor his dance company would be taking a plane again.

"We cannot keep destroying the planet as we are doing," he said.

For his new show, "Isadora Duncan", which is opening both in Paris -- where he lives -- and in the US, he had to work with his dancer in New York by Skype.

"There will, therefore, be two versions of the piece: one which will tour in Europe and one in the US, and both will travel by train," Bel added.

He said the experience had pushed him to be even more radical.

"Like Greta Thunberg (the teenage Swedish environmental campaigner), I am going to boycott dance companies who continue to pollute," he told AFP.

"How can you trust a choreographer or a company which contributes to global warming?" he added.

The "flight shaming" movement -- which is trying to make frequent flying less socially acceptable -- began in Sweden, where a concert hall in Helsingborg has become one of the first in the world to only book musicians and orchestras who agree to travel by train.

Bel said while watching a "not very interesting" show in Vienna recently, he "began to calculate the carbon footprint of what was going on in front of me: all the international trips the dancers had to take, the decor, the technicians etc...

"And I realised I was watching hell -- I was watching the ice melting, the homes ravaged by storms, the millions of climate refugees who were going to have miserable lives," he added.

A British government study published Wednesday found that just one per cent of people in England was responsible for nearly a fifth of the country's international air travel.

It also discovered that the top 10 per cent of frequent flyers took more than half of all overseas flights last year.

Movie stars have come under increasing scrutiny about the gap between their lifestyles and their stance on climate change.

British actress Emma Thompson was pilloried by some commentators in April for flying 8,700 kilometres (5,400 miles) from Los Angeles to take part in an Extinction Rebellion march in London.

Leonardo DiCaprio, who has produced the documentary 'The 11th Hour' warning of climate change and the new film 'Ice on Fire' championing possible solutions, admitted he was responsible for more than 100 tons of greenhouse gases over a decade.

The Oscar winner said he is having trees planted in Mexico to offset that carbon footprint and has been investing in green energy projects.

DiCaprio said he is now living a carbon-neutral life and tries to fly on commercial airlines if he has no option but to fly.

Bel said he had a eureka moment last winter when was adjusting the heating in his Paris apartment to trying to "save as much energy as possible".

Then he realised that at the same time his four assistants were flying to Hong Kong and Lima to help with the staging of his shows.

"That's when I realised I was being a hypocrite, that I was lying to myself, that my life was like a bad play," he said.