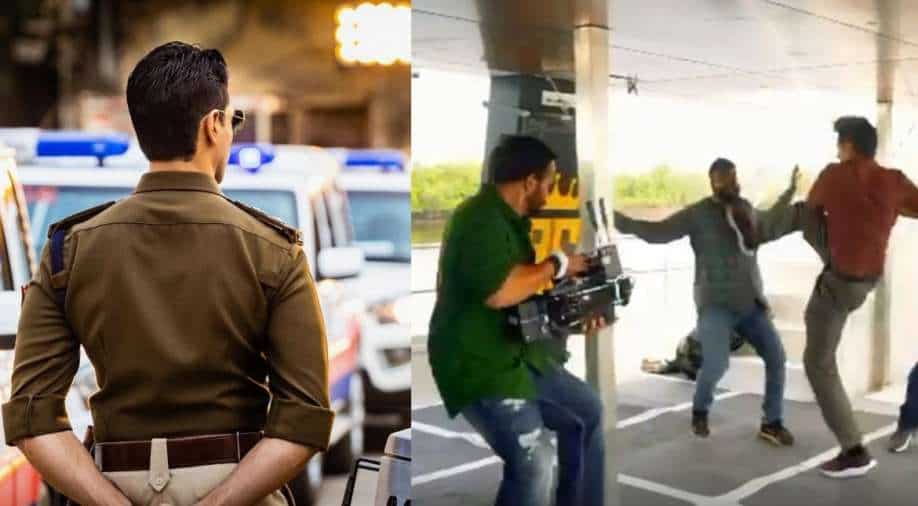 Rohit dropped a BTS video from the sets of 'Indian Police Force', which stars Sidharth Malhotra in the lead role.

The clip shows Rohit holding a camera weighing 27 kilos and running around the boat as he shot Sidharth fighting goons. "It`s weird how glass breaks, body hits & staircase falls are normal for us!... By the way, the camera weighs 27 kgs," Rohit captioned the post.

'Indian Police Force', which will be out on Amazon Prime, aims to pay an ode to the "selfless service, unconditional commitment and fierce patriotism" of police personnel across the country.

Actors Shilpa Shetty Kundra, Vivek Oberoi and Isha Talwar are also a part of the project. The cop series is presently being shot in Goa. The story is written by Rohit in collaboration with  Anusha Nandakumar and Sandeep Saket.

Sharing the idea behind the show, Rohit said that India is consuming a lot of foreign series, and it's time that something has to go from India, meanwhile, Siddharth Malhotra had called this Indian Police Force a dream collaboration. The actor was last seen in Karan Johar’s Shershah.