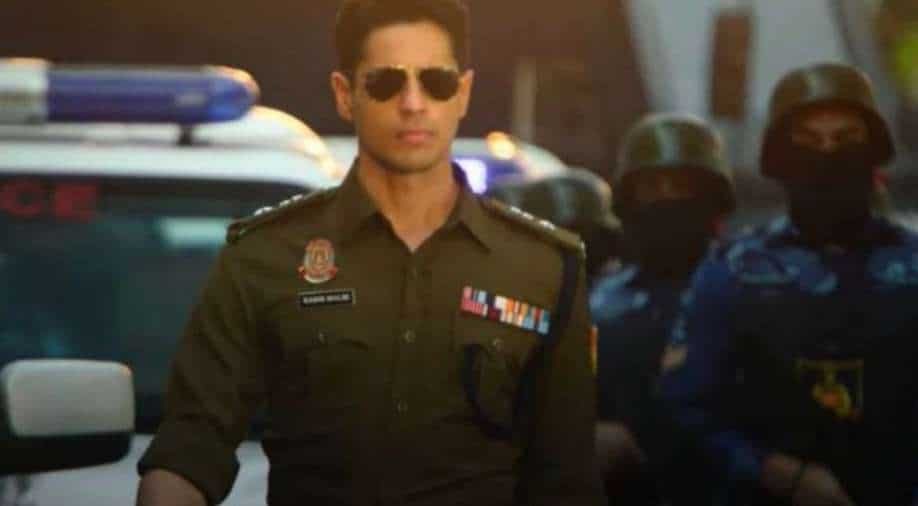 According to the makers, 'Indian Police Force' is a fiction series that pays an ode to the selfless service, unconditional commitment and fierce patriotism of police officers.

Bollywood filmmaker Rohit Shetty who is known for making cop-dramas like 'Singham,' 'Simmba' and 'Sooryanvanshi' is now set to create a series called 'Indian Police Force' for OTT.

The series will have actor Sidharth Malhotra playing the lead role- that of Delhi Police officer.

The announcement was made on Wednesday as the OTT platform shared a teaser video.

According to the makers, 'Indian Police Force' is a fiction series that pays an ode to the selfless service, unconditional commitment and fierce patriotism of police officers across the country who put everything on the line in their call of duty to keep everyone safe.

In a press statement issued on behalf of Shetty, the makers said they intend to set a new bar for action content emerging from India for audiences worldwide with the upcoming series.

With a global release, viewers in 240 countries and territories will experience an immersive cop universe story coming from India and rooted in Indian values, they added.

Shetty said he has been working on the script of 'Indian Police Force' for many years.

"I'm delighted to be collaborating with Amazon Prime Video to breathe life into this story which will transcend geographies and linguistic barriers, providing me an opportunity to showcase the same to audiences worldwide," the 49-year-old filmmaker said in a statement.

The eight-part series marks the digital debut of Shetty, also known for directing popular comedy film series like the 'Golmaal' franchise. The show also is the first OTT project of Malhotra, whose last release 'Shershaah' premiered on Prime Video in August 2021 and earned raved reviews.

The filmmaker said he aims to set a new benchmark with this high-octane action series.

The shooting of 'Indian Police Force', an Amazon Original series in collaboration with Rohit Shetty Picturez, is currently underway in Mumbai.

The show is most likely to be released next year.
(With agency inputs)