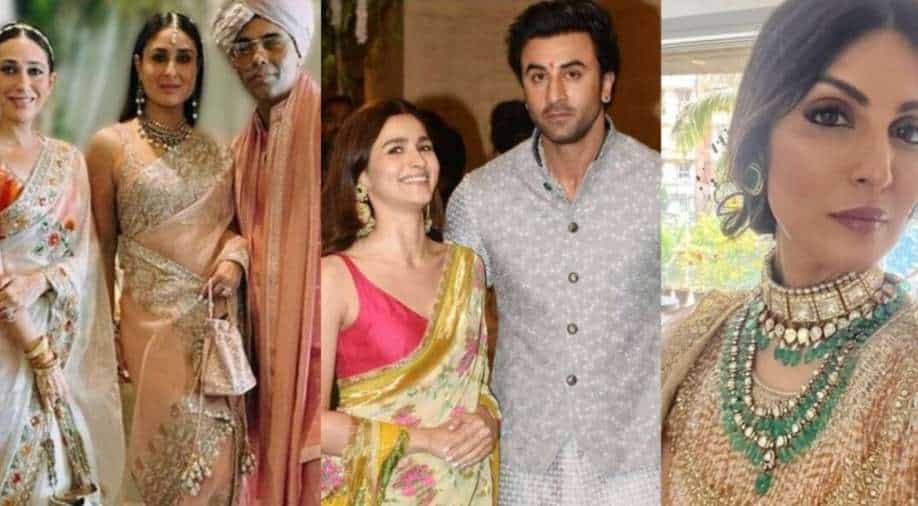 Ranbir Kapoor and Alia Bhatt are married. The couple took their pheras today as they got married according to Hindu rituals amid the presence of family members and close friends.

An inside video from the wedding ceremony of Ranbir Kapoor and Alia Bhatt went viral on social media. Watch it here:

Ranbir Kapoor and Alia Bhatt reportedly went to the terrace of their building to get a photoshoot done after their wedding.

Soon after the rituals commenced, dholkis started playing outside Vastu and the couple sent 'ladoos' for the media people standing outside the building.

'Elvis' review: Austen Butler and Tom Hanks shine in a fitting biopic on the King of Rock and Roll

Christian Bale has not seen Robert Pattinson's The Batman yet. Here's why