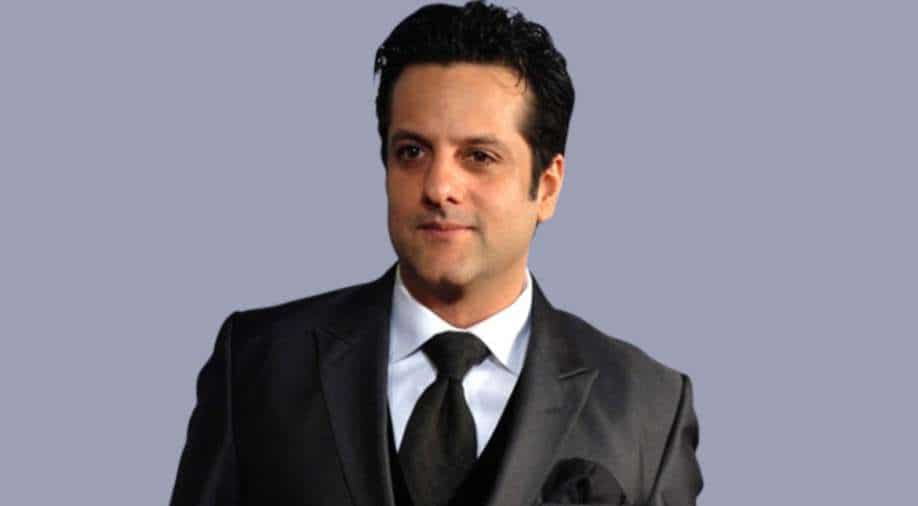 For this project by director Sanjay Gupta, Fardeen Khan will be seen teaming up with his 'Heyy Babyy' (2007) co-star Riteish Deshmukh.

After missing in action for years, Bollywood actor Fardeen Khan made headlines a few months back when he was spotted in Mumbai after losing tons of weight.

And now, Fardeen is again in the news. This time for making his big-screen comeback with filmmaker Sanjay Gupta's Hindi remake of Venezuelan 'Rock, Paper, Scissors' (2012), titled 'Visfot'.

Talking exclusively to The Times of India, Gupta said, "Yes, Fardeen is making his Bollywood comeback with this film. If all goes as planned, we will roll it out by the end of the month. Fardeen and Riteish have read the script and are really excited about it. While we have some paperwork going on, we’re quite geared up for this one."

For this project, Fardeen Khan will be seen teaming up with his 'Heyy Babyy' (2007) co-star Riteish Deshmukh.
"You will see Fardeen and Riteish in the kind of characters they have never played before. I’m looking forward to teaming up with them," Gupta added.

Also read: Who is Sudha Reddy? Meet the philanthropist who represented India at Met Gala this year