Who is Sudha Reddy? Meet the philanthropist who represented India at Met Gala this year 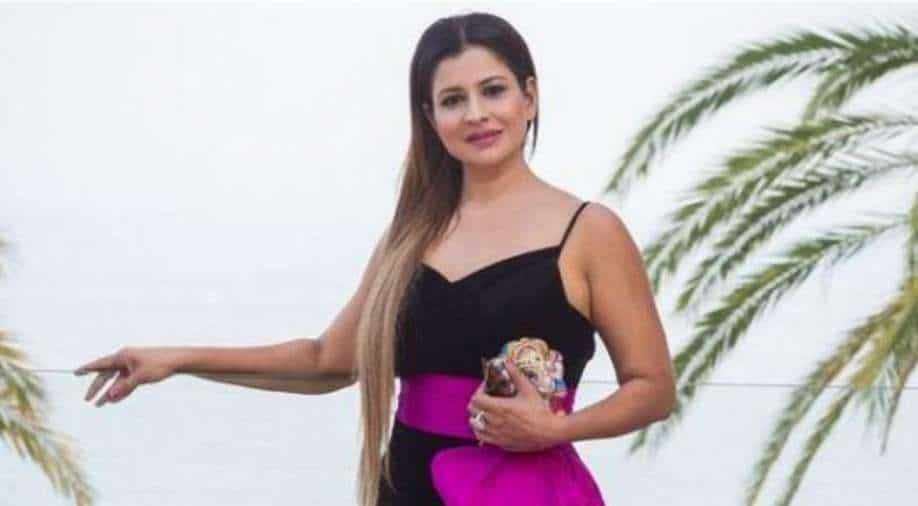 Sudha Reddy is married to billionaire Megha Krishna Reddy and is reportedly the Director of  Megha Engineering and Infrastructure Limited (MEIL).

Philanthropist Sudha Reddy was the only Indian at the Met Gala 2021. The Hyderabad based philanthropist wore a Falguni and Shane Peacock ensemble at a fashion gala that was inspired by the American flag.

Reddy, a well-known face in Hyderabad social circle, is not new to such global events.

On Instagram, she describes herself as a businesswoman, entrepreneur, founder, philanthropist, homemaker. Known for her charitable causes and philanthropic work, Reddy is known to have interacted with some of the world's most prominent celebrities for her work.

She has been a propagator of breast cancer awareness and has collaborated with Elizabeth Hurley in the past for the same cause. She has also worked with Eva Longoria for an initiative on children's health.

She is married to billionaire Megha Krishna Reddy and is reportedly the Director of  Megha Engineering and Infrastructure Limited (MEIL).

Reddy is also known to be a connoisseur of art and fashion. In a 2019 interview to the website You and I, Reddy stated that she likes shopping from the streets of Hyderabad to high-end luxury designers.

In the same interview, Reddy has stated that she has a diamond on her left incisors which sparkles when she smiles.

For Monday's Met Gala, Reddy ensured she showcased Indian craftsmanship at the Met Gala red carpet as she flaunted a Falguni and Shane Peacock design. The designer duo called Reddy, their muse and stated that the ensemble took about 250 hours to make.

Reddy was the only Indian at this year's Met Gala which has in the past seen actors like Priyanka Chopra, Deepika Padukone and celebrities like Natasha Poonawalla and Isha Ambani walk the red carpet.

This year's theme was In America: A Lexicon of Fashion and stars like Jennifer Lopez, Kim Kardashian, Justin Bieber, Timothee Chalamet, Rihanna and others walked the red carpet.

Also see: Kim Kardashian to Rihanna: Round-up of the best looks at the Met Gala 2021