Riteish Deshmukh to make his digital debut with Netflix 'Plan A Plan B', co-starring Tamannaah Bhatia 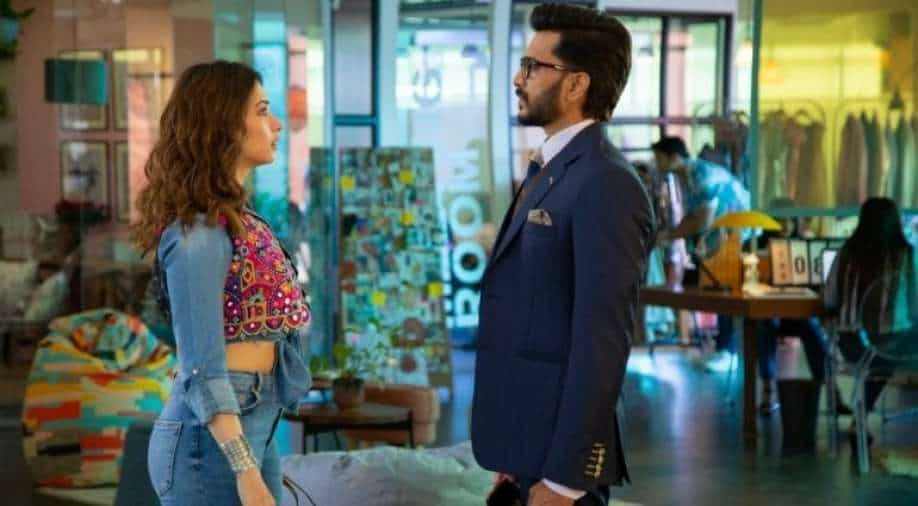 The Netflix movie will be helmed by 'Veere Di Wedding' director Shashanka Ghosh and written by Rajat Arora.

Riteish Deshmukh is all set to make his digital debut with a Netflix coming-of-age film titled 'Plan A Plan B' co-starring Tamannaah Bhatia.

On Monday, Riteish took his social media to announced his OTT debut with some new pictures.

The movie will be helmed by 'Veere Di Wedding director Shashanka Ghosh and written by Rajat Arora, the film also stars veteran actor Poonam Dhillon and Kusha Kapila. No release date was revealed.

The film follows a matchmaker who believes marriage is for everyone except herself, and a successful divorce lawyer with a secret, who cross paths, and explores if opposites coexist or attract, as per the Variety.

“I am very excited to announce ‘Plan A Plan B’ with Netflix,” Ghosh said. “It is a one-of-a-kind story with unusual characters pitted against each other and a refreshing take on what love entails, tapping into many different emotions. I have thoroughly enjoyed creating this for audiences worldwide on Netflix and I feel the film will definitely resonate with them.”

The movie is add on to Netflix’s 40 India slate that was revealed in March.