Opinion: Team India should get over with Nidahas success and sort bowling, fielding 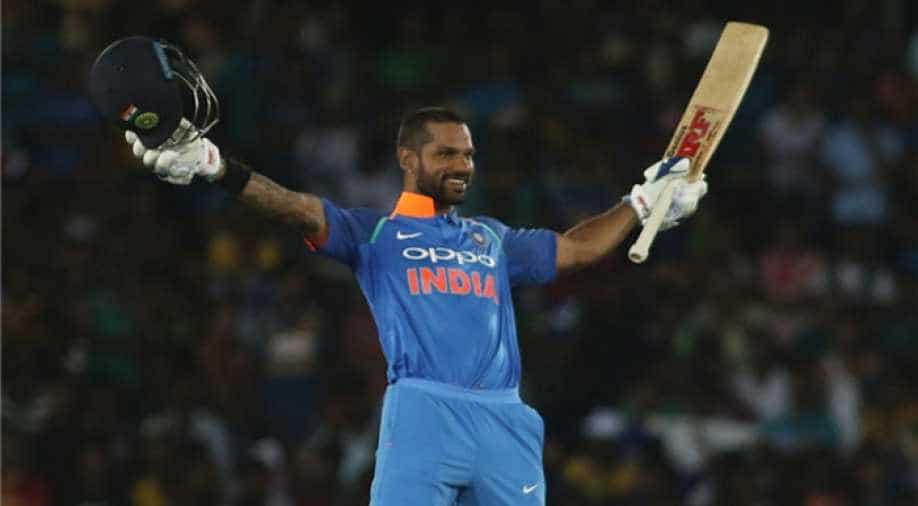 After an embarrassing loss to Sri Lanka in the opening game of the Nidahas Twenty20 Tri-Series, Team India put together a much better show and thumped Bangladesh by six wickets at Colombo last night in their second match of the tournament. A lackluster Bangladesh was very underwhelming with the bat, scoring only 139-8 in their 20 overs, and India cruised to the target with eight balls to spare.

India would be delighted that they finally opened their account in the series as the defeat in the previous game must have shaken them up. The victory was achieved largely through a good display by the bowlers and another scintillating half-century by opener Shikhar Dhawan who seems to have hit a purple patch. The Indian seam bowlers had been tonked ruthlessly in the last match against Sri Lanka. But this time around, even though they were a tad erratic at times, they bowled better lengths and used good variations to trouble the opposition batsmen.

Jaydev Unadkat, although a bit expensive, was the most successful and scalped three wickets for 38 runs. Shradul Thakur, who had a horror show in the last game, was much improved last night and went for only 25 runs in 4 overs. All-rounder Vijay Shankar, making his international debut, picked up two wickets for 32 runs and was pretty impressive with the way he contained the batsmen with his variations. He was adjudged the Man of the Match and hopefully, this confidence booster would help him perform better in the coming games.

Another bowler who made a notable impression last night was young Washington Sundar. The 18-year-old off-spinner opened the bowling once again and gave away only 23 runs in his 4 overs. The youngster has been extremely impressive in whatever little chances he has got and utilised the slow surface of Colombo brilliantly last night.

Bangladesh was listless and batted without any plan. They swung their bats around and lost their key wickets at vital moments that ultimately derailed their batting completely. In the absence of Shakib-Al-Hasan, their batting suddenly looked very fragile and they would need to pull up their socks if they harbour hopes of progressing in the tournament.

For India, apart from the bowlers, Shikhar Dhawan’s fluent 55 off 43 balls was another bright spot. Camoes by Suresh Raina (28) and Manish Pandey (27*) made things easier in the relatively easy chase. However, India would be disappointed with the mode of Rishabh Pant’s dismissal. The talented, young wicket-keeper batsman was promoted to the No.3 spot yesterday. It was an opportunity for Pant to exhibit the skills he had shown in domestic cricket. Unfortunately, Pant simply swung the bat around wildly on every ball and was dismissed for just 7. Perhaps the team management needs to talk to him and make him understand that while playing the natural game is good, one needs a lot of patience and prudence to survive in international cricket. Hopefully, Pant would come into his own very soon.

Captain Rohit Sharma was good in handling his recourses. Although he would be disappointed at the erratic bowling at times as India gave away as many as 11 wides and two no-balls. India dropped a few catches on the field as well and a few players looked a bit scratchy. Also, Rohit failed with the bat yet again, scoring just 17, and would really like to get his form back before it’s too late.

India’s next game is on the 12th of March against Sri Lanka and before that, the team needs to sort a few issues out. Tightening the bowling and fielding would be on high priority as this format is cruel and better teams would really punish them for any indiscipline on the field. And if the likes of Pant and the other youngsters in the team can be more consistent, then this new-look Team India can be a force to reckon with in the tournament.