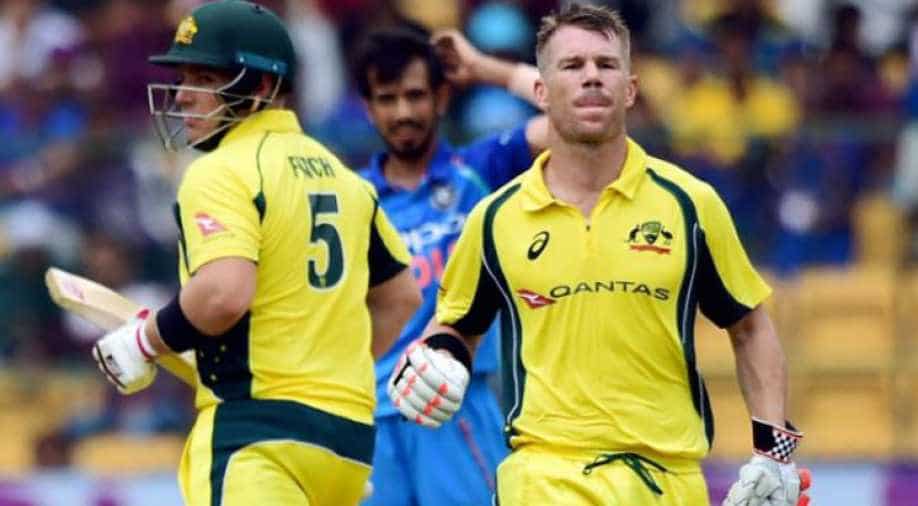 David Warner was the highest scorer with 53.

#INDvAUS: Australia set a target of 243 runs for India in the fifth ODI at Nagpur pic.twitter.com/T2SUcZEE0Y

The Australians struggled against the Indian spin attack.

Axar Patel was the standout bowler; he bagged three wickets for 38 runs at an economy rate of 3.80.

Bumrah bagged two for 51 runs in his 10 overs, while Kumar, Pandya, and Jadhav got one each.

The series of course is done and dusted, India having won the first three ODIs.