Who is Viral Acharya? 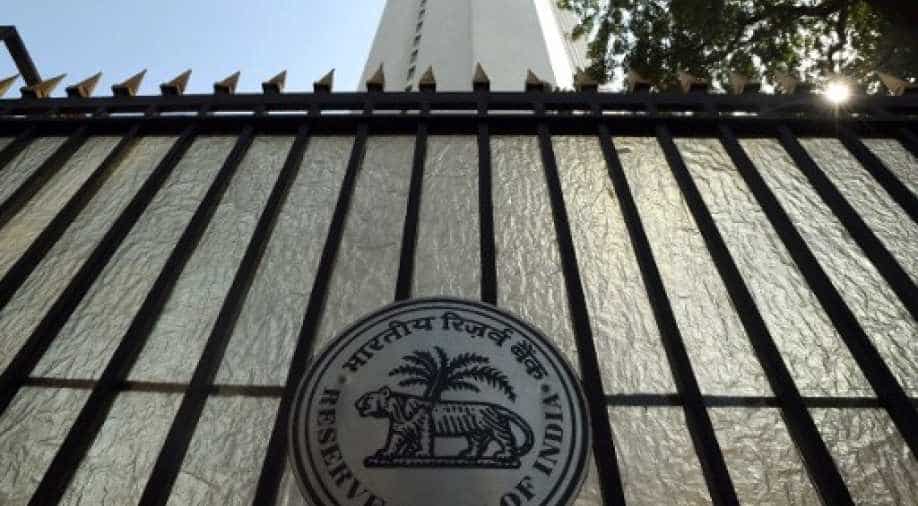 The RBI was responding to a question filed under the right-to-information law. Photograph:( AFP )

The soon to be Deputy Governor in the apex bank of India, Viral Acharya, who was picked from a total of 90 applicants, was a former C.V. Starr Professor of Economics at New York University Stern.

The 42 year old professor joined NYU Stern in 2008 and was also a former student of NYU Stern who completed his Ph.D in Finance from NYU Stern itself in 2001.

Prior to joining NYU Stern, Acharya was a Professor of Finance and Academic Director of the Private Equity Institute at the London Business School, a Research Affiliate of the Center for Economic Policy Research and an Academic Advisor to the Bank of England.

Professor Acharya has received numerous awards and recognition for his research.

The government said that Acharya will remain governor for a span of three years or until further notice.

The post fell vacant after elevation of Urjit Patel as the Governor of RBI in early September.

Subsequently for this post, the government said that it had received about 90 applications till October 21, the last date for sending applications.