Swiss Re puts off $4 billion ReAssure IPO amid weak demand 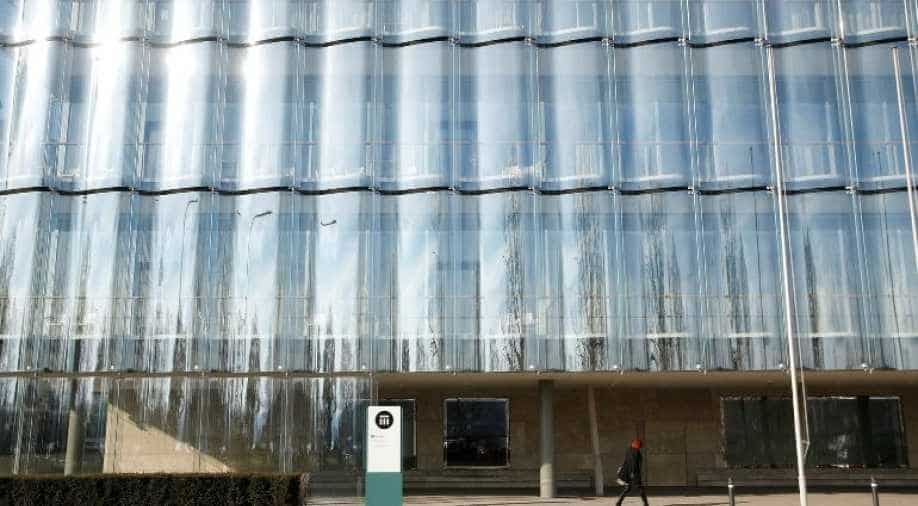 The logo of insurance company Swiss Re is seen in front of its headquarters in Zurich, Switzerland. Photograph:( Reuters )

The cancellation comes as global share listings hit their lowest level in three years in the first six months, with a prolonged slowdown in Europe.

Reinsurance group Swiss Re has suspended plans for a  4.1 billion dollar initial public offering (IPO) of British life insurer ReAssure, which was set to start trading in London on Thursday, citing weak demand from institutional investors.

The cancellation comes as global share listings hit their lowest level in three years in the first six months, with a prolonged slowdown in Europe.

Listings that did go ahead, such as Volkswagen's truckmaker Traton, were cut in volume and priced at the low end of expectations.

Reuters reported on Wednesday that Swiss Re was considering postponing or restructuring the London listing due to limited investor appetite.

A Swiss Re spokeswoman said the Zurich-based group was not at present considering re-starting the IPO process for ReAssure this year but long-term options remained open.

"There has been no pressing need for Swiss Re to divest shares at a price that we consider to be unrepresentative of ReAssure's value and prospects," he added.

Swiss Re shares were indicated at 0.4 per cent lower in pre-market activity.

Under the flotation plans, Swiss Re would have cut its stake in ReAssure to below 50 per cent from 75 per cent now. Japan's MS&AD Insurance Group Holdings intended to keep its holding at 25 per cent.

Swiss Re wanted to spin off ReAssure to put the business under a more favourable regulatory regime and give it easier access to capital to fund its expansion.