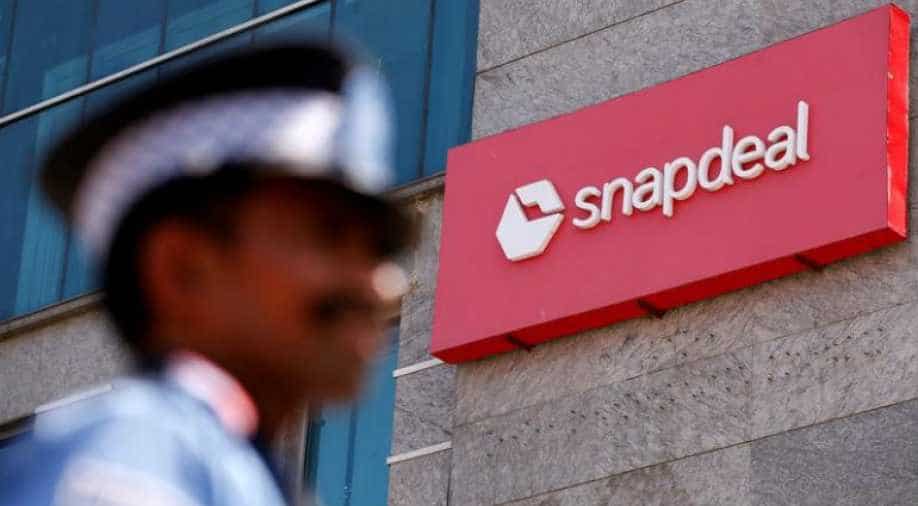 A private security gurad stands at a gate of Snapdeal headquarters in Gurugram on the outskirts of New Delhi, India Photograph:( Reuters )

Nexus and Snapdeal founders have agreed to the terms of payment with SoftBank. ||

Founders of Indian online marketplace Snapdeal and one of its early investors, Nexus, have reached an agreement with SoftBank that would allow the Japanese firm to move ahead with its plan to sell Snapdeal to bigger rival Flipkart, ET Now reported, citing sources.

Sources: Snapdeal founders to get $15 mn each pre-tax, Nexus to get $50-60 mn. #ETNOWExclusive

Flipkart is expected to sign the term sheet and start due diligence of Snapdeal, ET Now added.

Sources told Reuters last week that SoftBank is working to engineer a sale of Snapdeal to Flipkart, as it seeks to play consolidator and take a more active role at a trio of leading start-ups in India.