Oil up on slowing pace of coronavirus, Venezuela sanctions 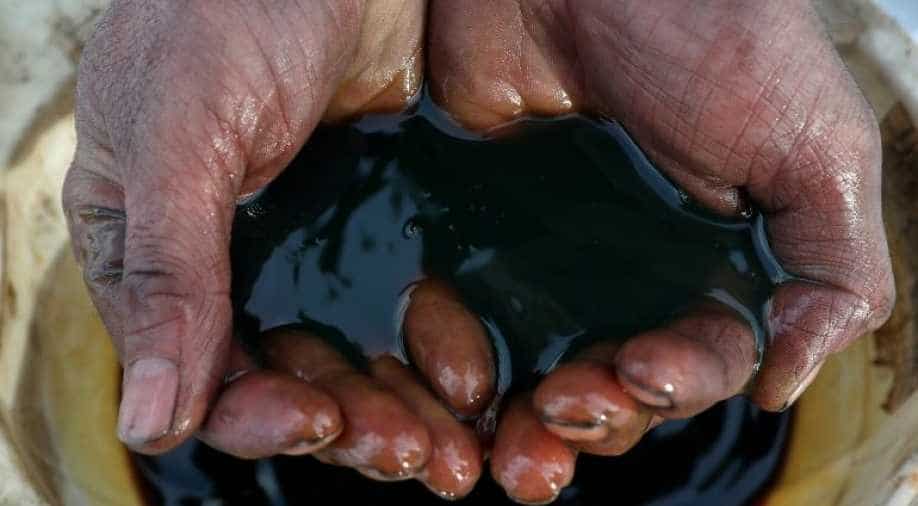 The grouping, known as OPEC+, has been withholding supply to support prices and meets next month to decide a response to the downturn in demand resulting from the coronavirus epidemic.

Oil prices rose on Wednesday, with Brent gaining for a seventh straight day after a slowing of new coronavirus cases in China eased demand worries and supply was curtailed by a US move to cut more Venezuelan crude from the market.

China, the world's second-largest economy, has imposed city lockdowns and travel restrictions to contain a virus that has now killed more than 2,000 people, stoking concern over an economic slowdown and a hit to oil demand.

"Those in doubt of the economic impact from the virus should take heed from Apple's surprise sales warning ... Put simply, this is the surest sign yet of the coronavirus fallout on the global economy," said PVM analysts in a note.

S&P Global Ratings said it expected coronavirus would deliver a "short-term blow" to economic growth in China in the first quarter, echoing findings by the International Energy Agency.

Official data showed new cases in China fell for a second straight day, although the World Health Organisation has cautioned there is not enough data to know if the epidemic is being contained.

Brent has risen nearly 10 per cent since falling last week to its lowest this year. The market structure is also showing signs of prompt demand for oil picking up, as the front-month Brent futures market is moving deeper back into backwardation when near-term prices are higher than later-dated prices.

This week, oil prices were also buoyed by a US decision to blacklist a trading subsidiary of Russia's Rosneft which President Donald Trump's administration said provided a financial lifeline to Venezuela's government.

The grouping, known as OPEC+, has been withholding supply to support prices and meets next month to decide a response to the downturn in demand resulting from the coronavirus epidemic.

But in the United States, which is not party to any supply cut agreements, crude oil production has been rising as shale output grows. US shale production is expected to rise to a record 9.2 million barrels a day next month, according to the Energy Information Administration.