China virus could hit oil prices by $3 per barrel: Goldman 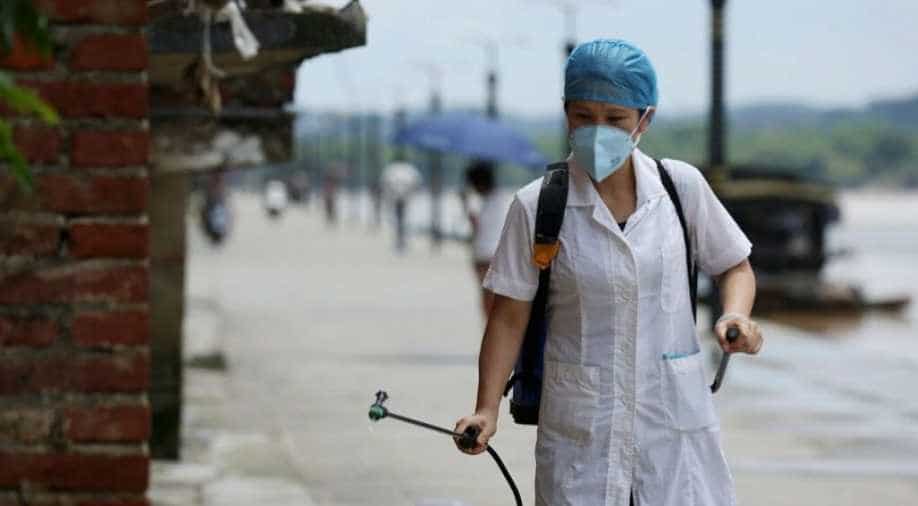 Goldman predicts a potential drop in oil demand from top energy consumer China due to the outbreak of a new coronavirus could hurt crude prices by about $3 per barrel.

Goldman Sachs said a potential drop in oil demand from top energy consumer China due to the outbreak of a new coronavirus could hurt crude prices by about $3 per barrel, countering concerns about Middle East supply disruptions.

The outbreak began in the central Chinese city of Wuhan in Hubei and has spread to the rest of the country, with 440 confirmed cases and nine deaths so far. It has also spread to the United States, Thailand, South Korea, Japan and Taiwan.

The new virus, which health officials have said can be passed from person to person, has worried financial markets as investors recalled the Severe Acute Respiratory Syndrome (SARS) epidemic in 2002-2003, also a coronavirus outbreak that started in China and killed nearly 800 people worldwide. 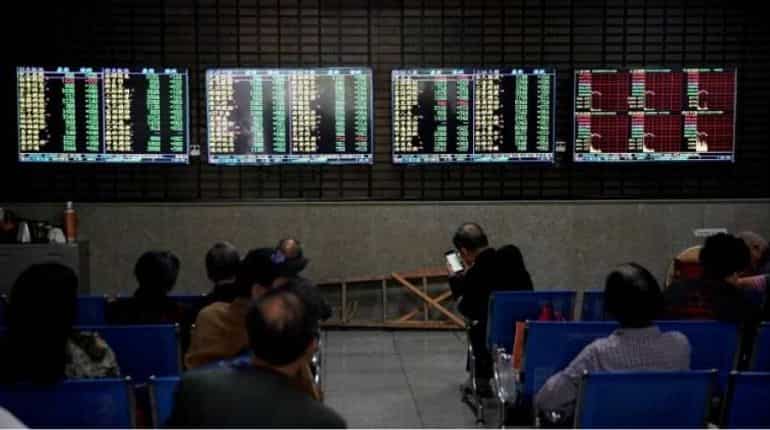 The bank expects jet fuel markets, including cracks, regrade and Asian differentials, to be hit the most if the outbreak leads to a decline in regional air travel.

While a supply response from the Organization of the Petroleum Exporting Countries could limit any fundamental impact from such a demand shock, the initial uncertainty could lead to a larger oil price sell-off, Goldman added.

Brent crude prices are currently just below $65 a barrel, while U.S. oil is at about $58 a barrel.