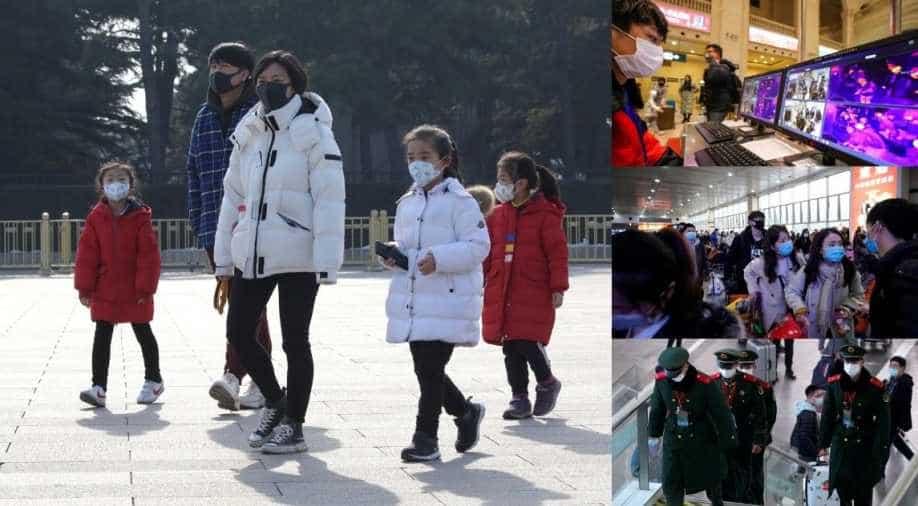 Authorities in China said on Wednesday that the death toll in the SARS-like virus which started in Wuhan had risen to seventeen.

The officials told China's state television that the number of infected people had risen to 444 amid global fears of escalation of the coronavirus.

As the US reported its first case of China's coronavirus, the Mayor of Wuhan Zhou Xianwang advised people not to travel to the city and also asked residents not to venture out, reports said.

Reports said the Wuhan mayor felt with people avoiding travel in and out of Wuhan, the epicentre of the outbreak, the disease can be controlled to some extent while taking off the pressure of health authorities.

With the virus outbreak now gathering global footprint, Asian Football Confederation said the Women's Olympic football qualifiers to be played at Wuhan from  February 3-9 will now be moved out of the city and will be held in Nanjing.

Earlier, authorities had confirmed over 300 cases of the virus mostly in Wuhan.

Gao Fu, the director-general of China's Center for Disease Control and Prevention, said that coronavirus originated in a market in Wuhan even as Taiwan President Tsai Ing-wen asked Chinese authorities to give "correct" information on the virus.

The virus has already spread to Taiwan, South Korea, Thailand and Japan with the US recording its first case of the coronavirus. As the virus spread to other parts of the world, the World Health Organization (WHO) said it would hold a meeting to address the rapid outbreak of the virus.

Meanwhile, airport authorities across the world have beefed up screening with fears increasing the disease might spread further.