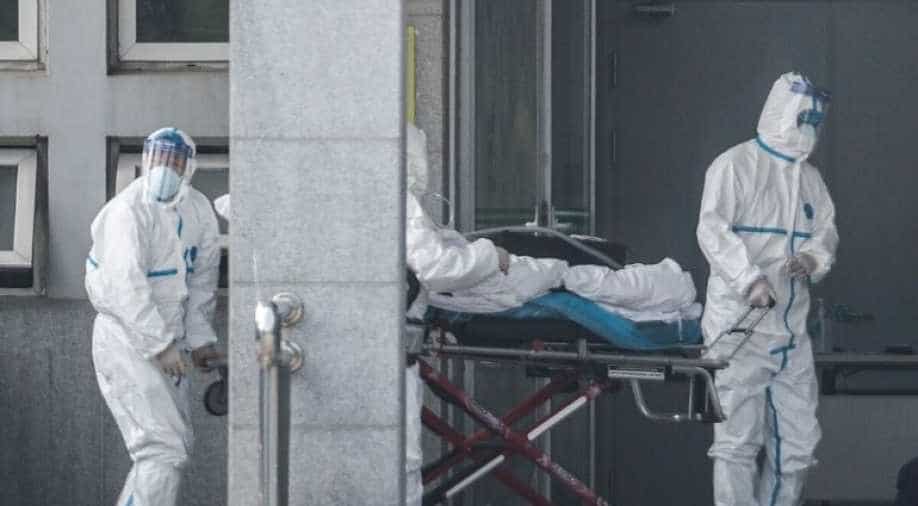 Australia recently announced that it will begin screening passengers arriving from China to limit the spread of a new mysterious coronavirus which is gaining traction in the Chinese mainland with new cases popping up in nearby countries like Japan and South Korea. The statement was put out by the country's chief medical officer.

Australian authorities had earlier claimed that limiting an outbreak would be very difficult.

The Chinese recently confirmed that more than 200 cases of the virus have been reported, with four deaths in the city of Wuhan.

The virus, as opposed to what was presumed, spreads from person-to-person, and causes a type of pneumonia. 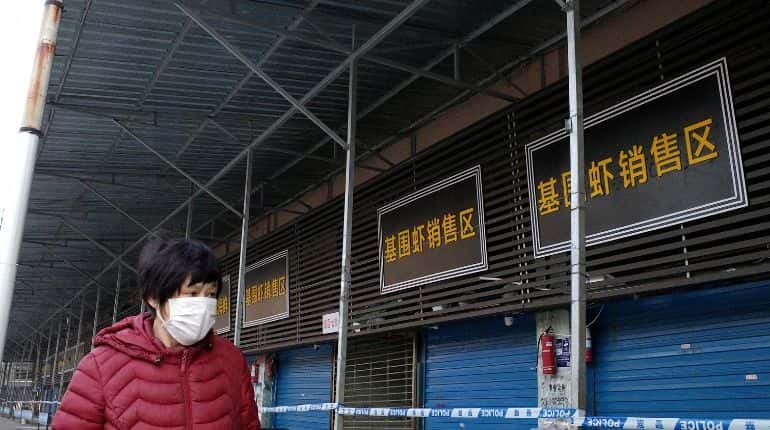 A woman walks in front of the closed Huanan wholesale seafood market, where health authorities say a man who died from a respiratory illness had purchased goods from, in the city of Wuhan, Hubei province, on January 12, 2020 | AFP

Additionally, the virus has recently reached Thailand, Japan, and South Korea, which has raised concerns about it spreading via air travel.

The Chief Medical Officer of the Australian government, Brendan Murphy recently said that ''biosecurity officials'' would begin screening passengers slated to arrive on the three weekly flights from Wuhan to Sydney.

"You cannot absolutely prevent the spread of disease into the country. The incubation period is probably a week," Murphy told reporters in Canberra.

According to official information reported by Reuters, passengers would be handed out a checklist pamphlet to ascertain whether anybody had contracted fever or the disease itself. However, Murphy clearly added that these measures are capable of offering only limited protection.

"It's about identifying those with high risk and making sure those who have a high risk know about it and know how to get medical attention", Murphy added. 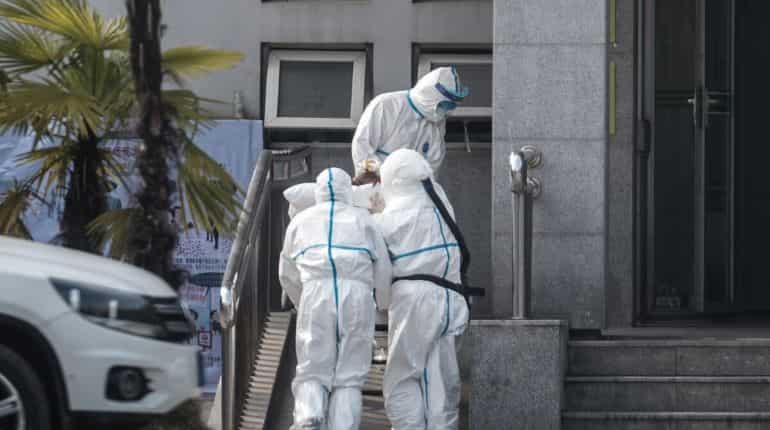 Medical staff members carry a patient into the Jinyintan hospital, where patients infected by a mysterious SARS-like virus are being treated, in Wuhan in China's central Hubei province on January 18, 2020  | AFP

Even though only three weekly flights ply from Wuhan to Sydney, Murphy suggested that people could arrive through other locations. About 160 flights come from China to Australia every year.

Fears of an epidemic have increased that China prepares for the Lunar New Year this week, which witnesses millions coming to and going from the country.

The Australian screening process would involve checking people for higher body temperatures, a technique used to limit the SARS outbreak earlier. Murphy claimed that this technique was ineffective and fostered a false sense of security.