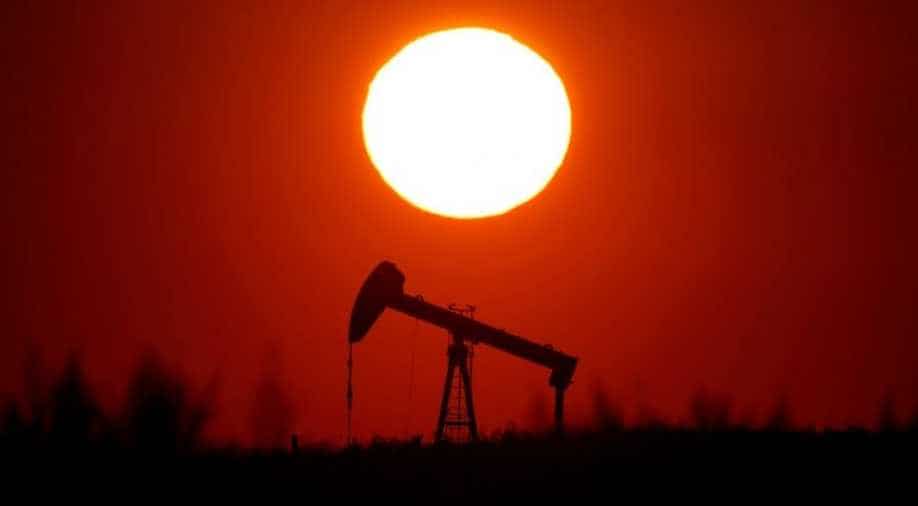 Oil prices fell  2% as per market surplus forecast by the IEA; outbreak of a virus in China outweighed concern over disruptions to Libya's crude output.

Oil prices fell more than 2 per cent on Wednesday as a market surplus forecast by the International Energy Agency (IEA) and demand worries amid the outbreak of a virus in China outweighed concern over disruptions to Libya's crude output.

US gasoline stocks built for an 11th week, rising 4.5 million barrels, much more than forecasts for a 3.1 million-barrel gain.
Official US government data is due at 11 a.m. ET (1600 GMT) on Thursday, delayed a day in observance of Monday's Martin Luther King Jr. Day holiday. The head of the IEA, Fatih Birol, said he expects the market to be in surplus by 1 million barrels per day (bpd) in the first half of this year.

"Oil prices remain heavy on oversupply concerns and after the Saudi Energy Minister Price Abdulaziz did not offer any hints of optimism that the OPEC+ production cuts would be extended beyond March," said Edward Moya, senior market analyst at OANDA in New York. "China's coronavirus will likely see travel restrictions that could end up hurting demand for crude during a peak travel time in China." 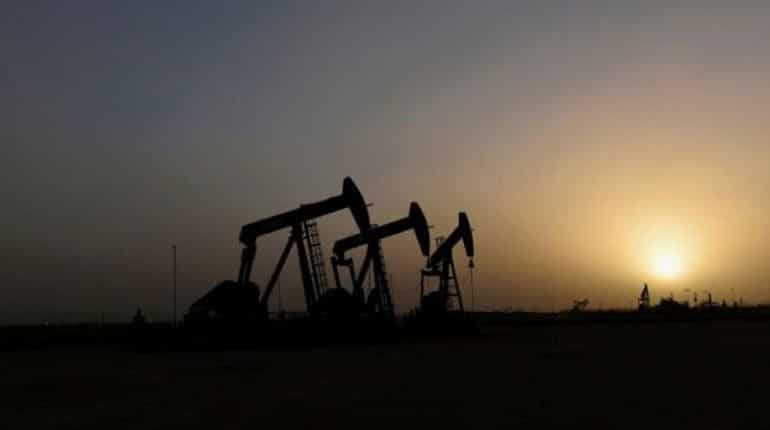 Markets are also focusing on the emergence from China of a new coronavirus just ahead of the Lunar New Year holidays this weekend and the possible impact a pandemic might have on global economic growth. Deaths from the new flu-like virus in China have risen to 17 with more than 540 cases confirmed, with cases now detected as far away as the United States.

Should the virus develop dramatically and hit travel and growth, demand for oil could fall by 260,000 bpd, Goldman Sachs said in a note.
"Demand concerns over a potential epidemic will counter concerns around supply disruptions in Libya, Iran, and Iraq, driving spot price volatility in the coming weeks," Goldman said, though the "impact on oil fundamentals remains limited so far".

Oil prices have been marginally supported after Libya's National Oil Corp on Monday declared force majeure on the loading of oil from two major oilfields after the latest development in a long-running military conflict.

Unless oil facilities return to operation quickly, OPEC member Libya's crude output will be reduced to about 72,000 bpd from about 1.2 million bpd.

"The Libyan pipeline blockade continued to have a muted impact on sentiment ... There is a consensus that the disruption will prove short-lived," said Stephen Brennock of oil broker PVM.

Meanwhile, Kazakhstan has suspended its oil exports to China after contamination was found in crude supplied by a Kazakh producer less than a year after a 'dirty oil' crisis broke in neighbouring Russia.

Overall though, global supplies are likely to continue to rise, with US crude production in large shale deposits expected to rise to record highs in February, though the pace of increase is likely to be the lowest in about year, the US Energy Information Administration (EIA) said on Tuesday.