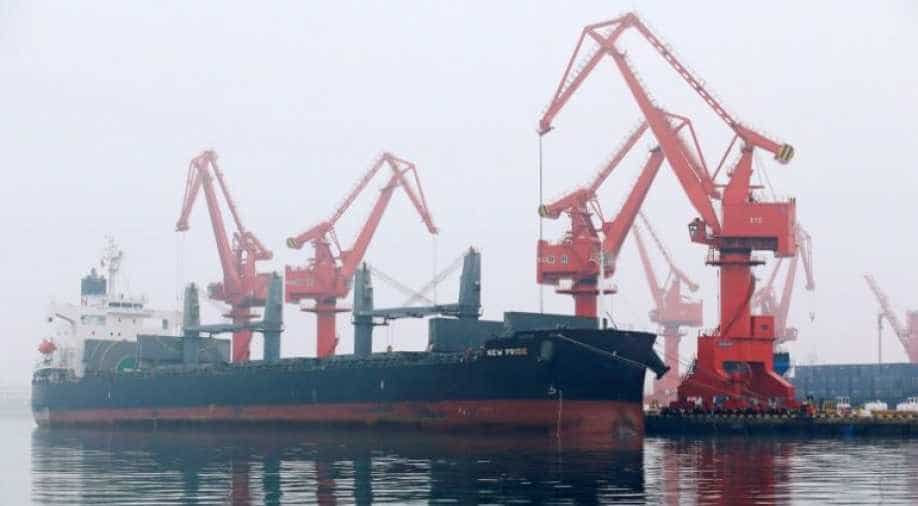 Oil prices slipped on Wednesday on concerns that the Phase 1 trade deal between the United States and China, the world's biggest oil users, may not boost demand as the United States intends to keep tariffs on Chinese goods until a second phase.

Also putting pressure on prices was a report from OPEC saying it saw lower demand for its oil in 2020 even as global demand rises, as rival producers grab market share and the United States looks set for another output record.

US Treasury Secretary Steven Mnuchin said late on Tuesday that tariffs on Chinese goods will remain in place until the completion of a second phase of a US-China trade agreement, even as both sides are expected to sign an interim deal later on Wednesday.

"A pickup with global demand for crude may struggle as US-Chinese tensions linger after some hard line stances from the Trump administration," said Edward Moya, analyst at brokerage OANDA.

"Financial markets are disappointed that the Trump administration ... signalled tariffs will remain in place until after the 2020 US Presidential election, depending on whether China comes through on their promises with the Phase 1 agreement."

US President Donald Trump is due to sign the Phase 1 agreement with Chinese Vice Premier Liu He at the White House on Wednesday. That agreement is expected to include provisions for China to buy up to $50 billion more in US energy supplies.

The United States, whose output has soared in recent years powered by shale, will see total liquids output exceed a 20 million barrel per day (bpd) milestone for the first time, the Organization of the Petroleum Exporting Countries forecast in its market report.

OPEC and some non-OPEC allies such as Russia have been curbing production to prevent an oil glut and support oil prices above $60 per barrel. Their current deal expires in March.

"The collaboration between OPEC and non-OPEC producing countries remains essential in maintaining stability in the oil market," OPEC said.