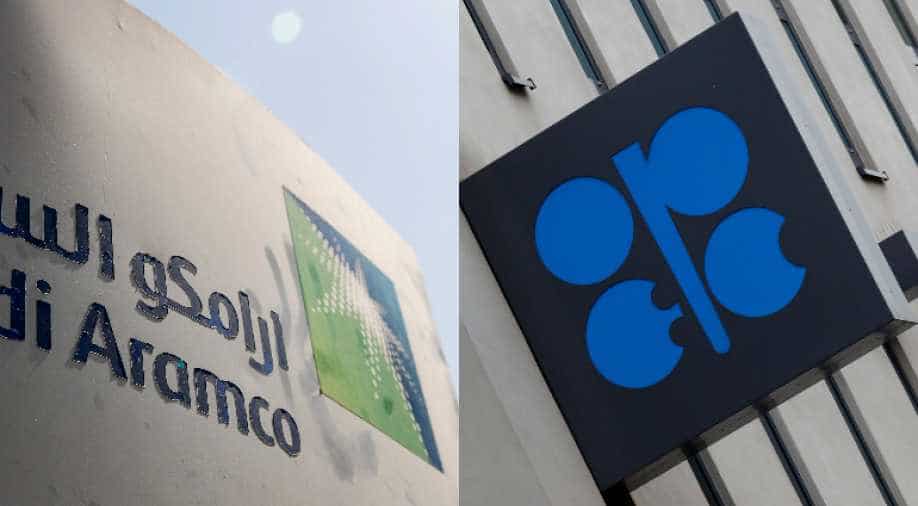 Oil prices jumped to their highest in months on Wednesday after Iran attacked American forces in Iraq in response to a US strike that killed an Iranian general last week, raising the spectre of a spiralling conflict and disrupted oil supplies.

Also Read: Iran fires missiles at US bases in Iraq

West Texas Intermediate crude futures climbed nearly $2, or almost 3%, to $64.30 a barrel. It earlier reached a high of $65.85, the most since late April last year.

In Pics: How was the operation to kill Soleimani was carried out and what are the consequences?

Iran's missile attack on US-led forces in Iraq came in the early hours of Wednesday, hours after the funeral of Qassem Soleimani, the commander of the country's elite Quds Force killed in a US drone stroke on January 3.

"The obvious concern for markets, is where does this all end?", ING Research analysts said in a note.

"The worry is that we could see more from Iran, provoking US retaliation - a scenario that cannot be ruled out given the warnings from President (Donald) Trump," it said.

Sirens were heard and American helicopters were seen flying over Iraq's Ain al-Asad air base in Anbar province early on Wednesday, according to Iraqi broadcaster al Mayadeen.

"We are working on initial battle damage assessments," Pentagon spokesman Jonathan Hoffman said in statement, adding that the bases targeted were at Al-Asad air base and another in Erbil, Iraq.