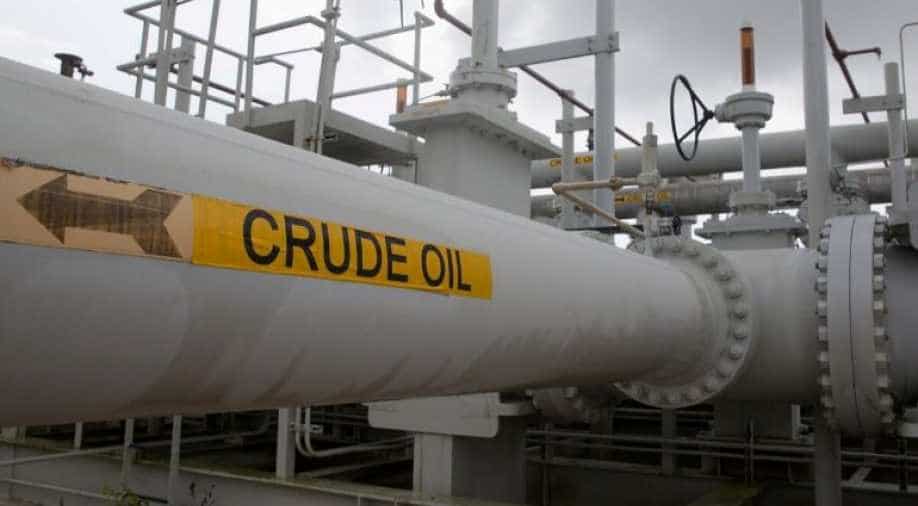 A maze of crude oil pipes and valves pictured during a tour by the Department of Energy at the Strategic Petroleum Reserve in Freeport, Texas Photograph:( Reuters )

OPEC and its producer allies are considering further output cuts to counter a potential squeeze on global oil demand.

Oil prices jumped about 2 per cent on Wednesday on media reports that suggested scientists were developing a vaccine for the fast-spreading coronavirus, even as world health experts said treatments have not yet been found. Also supporting oil was news that the Organization of the Petroleum Exporting Countries (OPEC) and its producer allies were considering further output cuts to counter a potential squeeze on global oil demand.

The outbreak has killed nearly 500 people and is weighing on global economic activity and oil demand. The World Health Organization played down the media reports, saying there was "no known effective therapeutics" against the virus. Brent crude oil futures ended the session up $1.32, or 2.5 per cent, at $56.46 a barrel while US West Texas Intermediate (WTI) crude gained $1.14, or 2.3 per cent, to settle at $50.75. Both contracts rose more than 4 per cent during the session.

Prices held gains after data showed US crude inventories rose by 3.4 million barrels in the week to January 31, compared with expectations in a poll for a rise of 2.8 million barrels. "The report probably had nothing shocking enough to ruin the momentum of the big crude comeback that we are seeing today," said Phil Flynn, an analyst at Price Futures Group in Chicago.

"The main reason oil sold off as hard as it did wasn't because of what we knew; it was what we didn't know. Now, it seems like we can quantify the demand destruction and look ahead."

China's Changjiang Daily newspaper reported on Tuesday that a team of researchers led by Zhejiang University Professor Li Lanjuan had found that drugs Abidol and Darunavir can inhibit the virus in vitro cell experiments.

Separately, Sky News reported that a British scientist has made a significant breakthrough in the race for a vaccine by reducing part of the normal development time from two to three years to only 14 days. 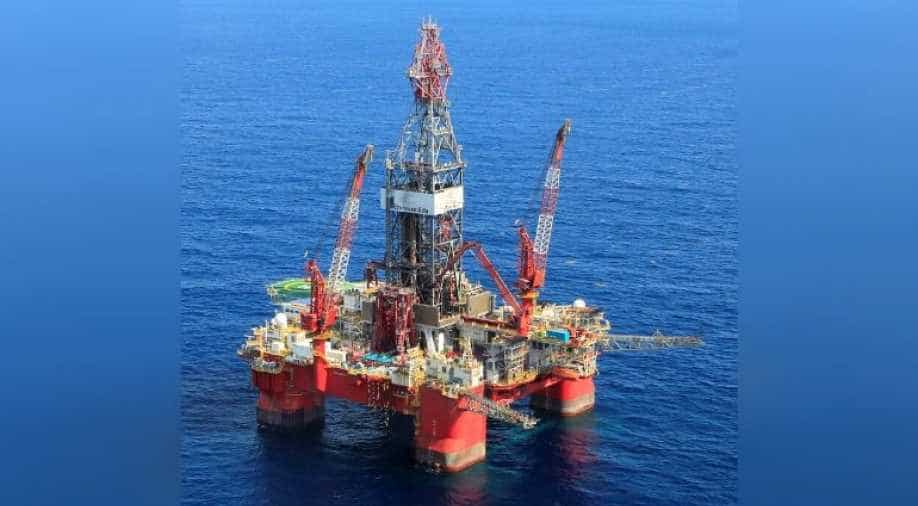 Still, refineries including China's Sinopec, Asia's top refiner, have slashed throughput as the virus cuts demand for refined fuels. Fears of a slump in global oil demand had pushed US crude and Brent futures into contango this week - a structure in which longer-dated oil futures trade at a premium that encourages traders to keep crude in storage for more profitable resale in the future.

"Based on our forecast that China's GDP growth will slow to just 3 per cent year-over-year in Q1 2020 and assuming that the virus is brought under control relatively quickly, we have tentatively pencilled in a 10 per cent drop in the country's oil consumption in Q1," Capital Economics analysts said in a note on Wednesday.

Falling demand for jet fuel worldwide because of the deadly coronavirus has also hit US prices for the product, which dropped to their lowest seasonally in five years, market participants said. Companies including Royal Dutch Shell and Phillips have limited business travel to China.

A slowdown in the global economy resulting from the outbreak is expected to reduce 2020 worldwide oil demand growth by 300,000-500,000 barrels per day (BPD), roughly 0.5 per cent of total demand, BP's Chief Financial Officer Brian Gilvary said.

"The (Chinese) economy will be weakened for some time to come as quarantines, social distancing and travel restrictions remain in place," BNP Paribas analyst Harry Tchilinguirian stated.

"But as financial markets are anticipatory, one can see how favourable news with potential medical solutions, or indications that we have reached a turning point in the progress of the virus outbreak, are likely to be interpreted positively."

OPEC and allies led by Russia, a group known as OPEC+, considered the impact on global oil demand and economic growth from the coronavirus at a meeting on Wednesday. According to reports, Russia was not supporting a deeper oil output cut and was suggesting an extension of the current pact.