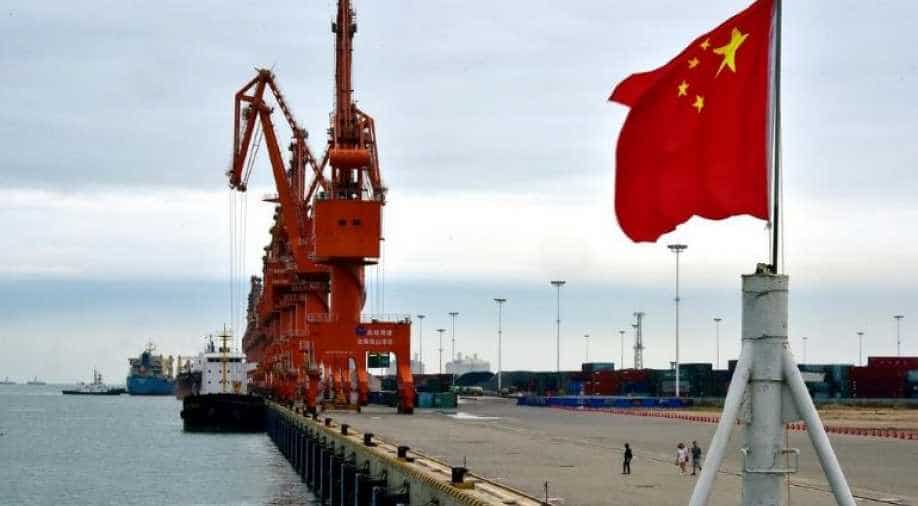 Oil prices on Monday extended their decline from an early January peak above $70 as the spectre of excess supplies loomed over the market after the spreading coronavirus outbreak hit demand in China, the world's largest oil importer.

Worries over supply were not alleviated on Friday when Russia said it need more time to decide on a recommendation from a technical committee that has advised the Organization of the Petroleum Exporting Countries (OPEC) and its allies to cut production by a further 600,000 barrels per day.

The proposal for the further cuts "failed to alleviate the pressure on oil, in part because the proposal has yet to be formally discussed by OPEC ministers and because Russia continues to push back against further cuts," said Stephen Innes, chief market strategist at AxiCorp.

"If the cartel fails to reach an agreement, there will be more pain to come in oil (on the) downside."

Oil traders also said they are concerned the proposed reduction would not be sufficient to tighten global markets.