Budget 2020: Sitharaman's new optional tax slabs to give choice for people to decide 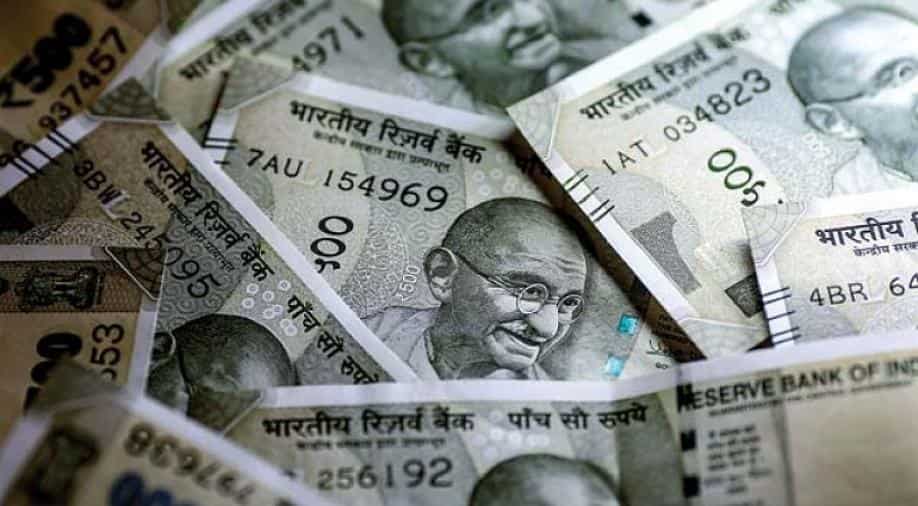 In order to simplify PAN, the minister said a process would be put in place to instantly allot it through Aadhaar.

Finance minister Nirmala Sitharaman while presenting the Budget on Saturday introduced new slabs and reduced the tax rate for different slabs for an individual income of up to Rs 15 lakh per annum provided the taxpayer opts for foregoing exemptions.

For individuals earning upto Rs 5 lakh in a year will pay no tax. "For income between Rs 7.5 lakh and Rs 10 lakh per annum, tax rate has been reduced to 15 per cent from 20 per cent," the minister said.

"The proposal would lead to a revenue sacrifice of Rs 40,000 crore per annum," the minister added.

The minister said the new regime will be optional and the people can continue with old regime if they wanted.

The government also proposed cut in tax on cooperative societies to twenty-two per cent including surchange and cess. Sitharaman also announced extending the approval date by one year of affordable housing projects in order to avail tax holiday on profit earned by developers.

"Direct taxes are the lowest, simplest and smoothest," the finance minister said.

In order to simplify PAN, the minister said a process would be put in place to instantly allot it through Aadhaar.