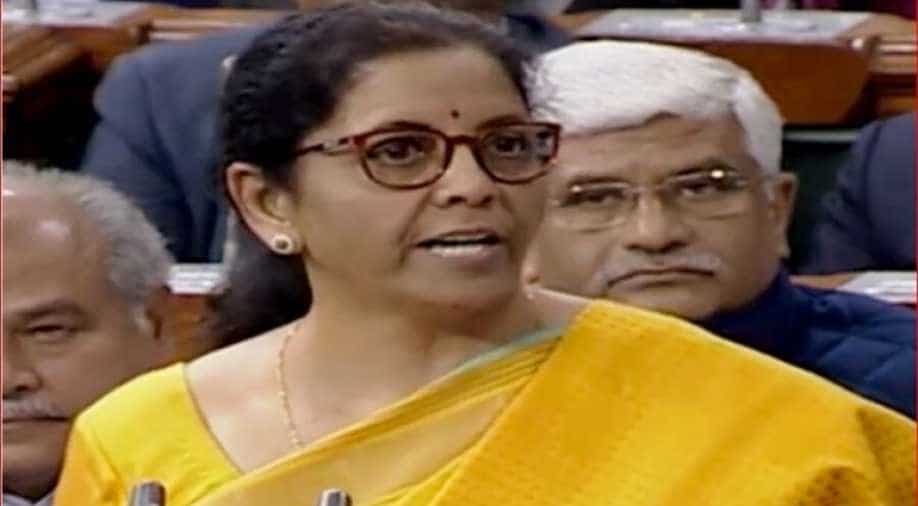 She broke her own previous record of speaking for two hours and seventeen minutes.

She also broke her own previous record of speaking for two hours and seventeen minutes in the previous Budget.

Before this, the longest speeches were given by Jaswant Singh in 2003 and Arun Jaitley in 2014 who spoke for two hours thirteen minutes and two hours ten minutes respectively.

However,  ex-finance minister Manmohan Singh speech was longest in terms of words as it comprised of 18,650 words in the historic 1991 speech in which he announced the liberalization of the economy.

It was followed by former finance minister late Arun Jaitley whose speech comprised of 18,604 words.

Interestingly, the shortest Budget speech was given by HM Patel in 1977 during the Janta Dal government comprising 800 words.

The Union Budget speeches have become longer over the period of time.

The following chart shows the number of paragraphs in each budget speech: 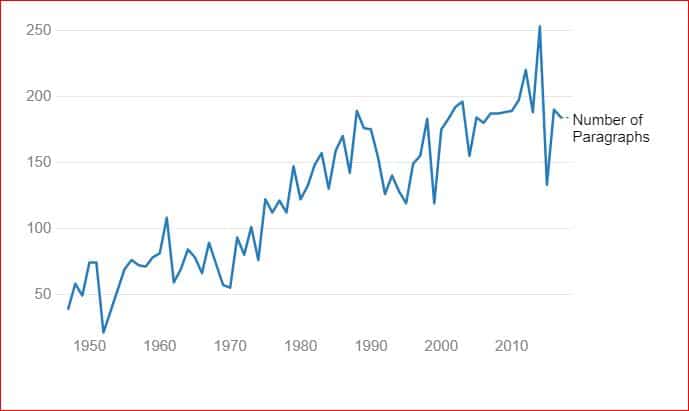 After over two hours and a half hours, Sitharaman appeared to be exhausted after speaking for such a long duration.

''Sir, I think I will lay down the rest of the pages,'' she told the Lok Sabha speaker Om Birla.

India's finance minister cut shot the Budget and did not read the remaining two pages of her speech as she felt uneasy.

True to her style in 2019, she recited several poems and couplets from a Kashmiri poem by Dina Nath Kaul Nadim, a line from Tamil Saint poet Avvaiyar's 'Aathichudi' and one couplet of Tamil saint Thirukkural.

She had also used six languages in her Budget Day speech on July 5, 2019.