Bank of England governor: Won't rethink decision to leave in 2019 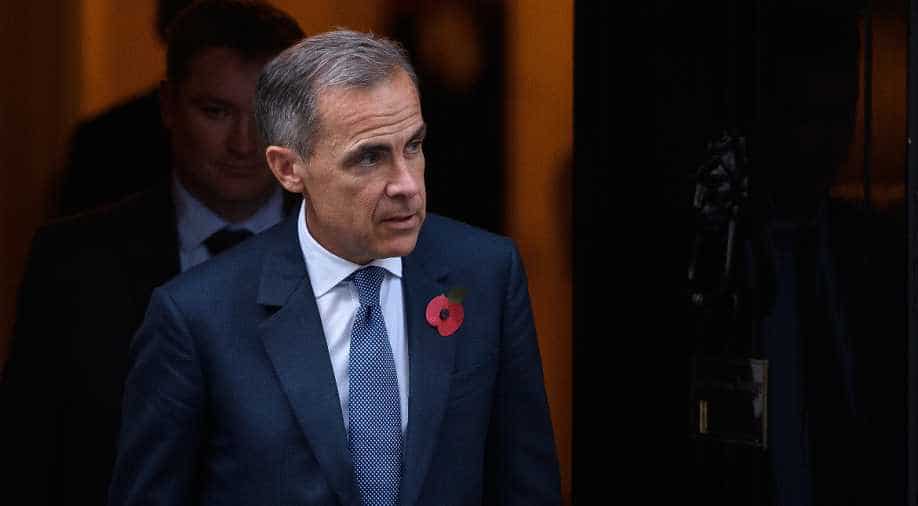 Bank of England governor Mark Carney asserted that he will not be reconsidering his decision to stay at the British central bank until June 2019 on Thursday.

Carney announced on Monday that he was extending his time at the bank for six years instead of the five that he had agreed to stay initially. He decided not to take up the option of staying for a full eight-year term.

"By taking my term in office beyond the expected period of the Article 50 process (for Britain to leave the EU), this should help contribute to securing an orderly transition to the UK's new relationship with Europe," he had said, news ageny Reuters reported.