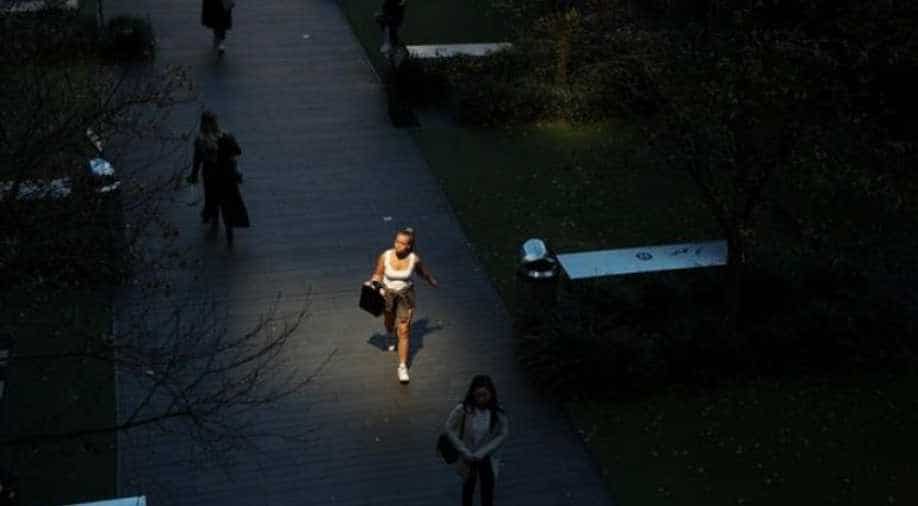 Australia on Sunday introduced sweeping new measures to control a growing coronavirus outbreak in its second-biggest city, including an overnight curfew and a ban on weddings for the first time during the pandemic.

Despite a lockdown that began in early July, Melbourne has continued to report hundreds of new cases daily, and authorities said the city's residents would now face a curfew from 8 pm to 5 am for the next six weeks.

Declaring a "state of disaster" on Sunday, Victoria Premier Daniel Andrews said the state capital would move to Stage 4 restrictions until September 13 given "unacceptably high" levels of community transmission.

Melbourne residents will be limited to an hour of exercise a day, no further than five kilometres (about three miles) from home starting Sunday night.

Only one person per household will be able to shop for essential items each day, also within the same strict radius.

Most school and university students in Melbourne will return to online learning from midnight Wednesday, just weeks after returning to their classrooms, while kindergartens and daycare centres will be effectively closed from Thursday.

Weddings will also be banned in the city. At the height of the first wave of the pandemic, weddings in Australia were limited to five people.

"These are the decisions made because anything short of this will not keep us safe," Andrews said.

The state recorded 671 new COVID-19 cases and seven deaths from the virus on Sunday.

Outside Melbourne, the rest of Victoria will move to a Stage 3 lockdown from midnight Wednesday with people allowed to leave home only for work, study, care and essential shopping.

Elsewhere in Australia, other states and territories have for weeks reported zero or a small number of cases while relaxing restrictions.

They have, however, banned visitors from Victoria and Sydney -- another virus hotspot.

Australia's total reported infections reached almost 18,000 on Sunday, with 208 deaths in a population of 25 million.