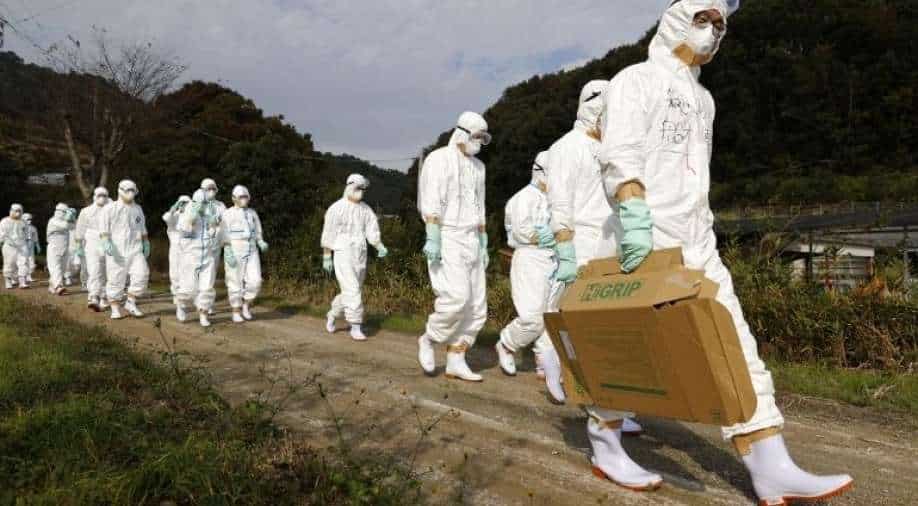 The agency described bird flu or avian flu as a type of influenza that spreads among birds. It further highlighted that its risk to the public is usually very low

United Kingdom's Health Security Agency (UKHSA) recently announced that a 'very rare' case of bird flu has been detected in a person living in southwest England. As per the agency, the person acquired the infection from very close contact with a large number of infected birds which were kept in their home for a prolonged time. "Bird-to-human transmission of avian flu is very rare and has previously only occurred a small number of times in the UK," the agency said in a statement.

The individual is now self-isolating and all his close contacts have been traced. Also, there has been no evidence of onward spread of the infection as of now.

The agency described bird flu or avian flu as a type of influenza that spreads among birds. It further highlighted that its risk to the public is usually very low.

Professor Isabel Oliver, Chief Scientific Officer at UKHSA said, "While the risk of avian flu to the general public is very low, we know that some strains do have the potential to spread to humans and that’s why we have robust systems in place to detect these early and take action."

He further added, "Currently there is no evidence that this strain detected in the UK can spread from person to person, but we know that viruses evolve all the time and we continue to monitor the situation closely. We have followed up all of this individual’s contacts and have not identified any onward spread."

As a precautionary measure, the UK government has reported this incidence to the World Health Organization.

In a statement, the agency assured that it follows up all individuals who have been in contact with a confirmed case of avian influenza. "For those with the highest risk exposures, we contact them daily to see if they have developed symptoms so that we can take appropriate action," it stated.