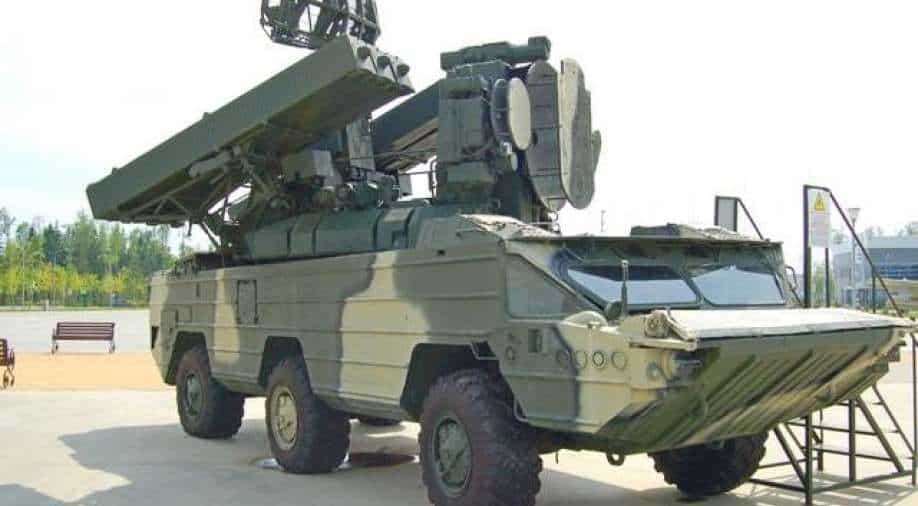 Ukrainian forces will benefit from the weapons because their military is already familiar with Soviet systems.

According to The Wall Street Journal, the US is delivering to Ukraine some Soviet-made air defence weapons that Washington acquired control of decades ago through a secret operation.

During the Cold War, the US collected various systems, including the S-300, known to NATO as the SA-10, to study Soviet technology and better comprehend their capabilities, according to the Wall Street Journal.

The S-300 system, which is already owned and controlled by the Ukrainians, is designed to guard wider territories.

According to one official, however, that S-300 weapon will not be sent to Ukraine.

"They're fighting for their country, and the Pentagon is not going to be detailing publicly the tools with  which they are doing that," he added.

Ukrainian forces will benefit from the weapons because their military is already familiar with Soviet systems.

The National Security Council and the Pentagon also declined to disclose on what specific weapons the United States has delivered to Ukraine to aid in the country's fightback against a brutal Russian invasion that began on February 24.

The Ukrainian administration of Volodymyr Zelensky has called for a NATO no-fly zone to protect people, but Washington has refused.

Instead, it prefers that Ukraine develop its own air defence systems.

Last week, Defense Secretary Lloyd Austin paid a visit to the country, but has yet to negotiate an arrangement in which the US will provide a replacement.

The SA-8, which can be quickly deployed with ground forces and provide cover from planes and helicopters, is one of the weapons the US got — some of which have been retained at Redstone Arsenal, Ala.

When the S-8 entered service in 1971, it was a significant step forward for Soviet defences.