US: Fire breaks out at historic Hastings manufacturing building 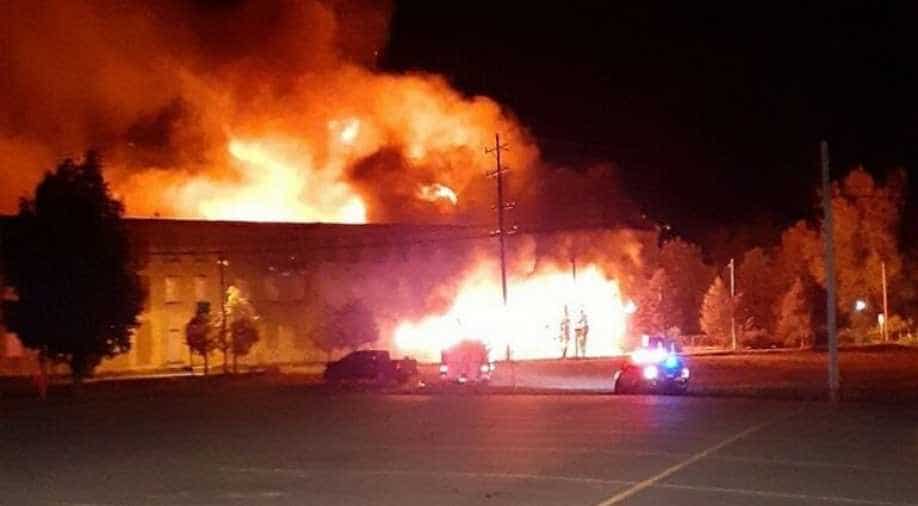 A historic manufacturing unit caught fire in the early hours of Wednesday in Hastings. Firefighters were called to the spot around 3:30 am.

The fire broke out at the old Hastings Manufacturing building located near the intersection of Mill and Hanover streets. This building was reportedly built in the late 1800s.

The fire has caused a power outage in the Hastings area, which has left thousands of houses without any electricity for hours, the local media reported.

#BREAKING: Crews are on scene battling a large fire at a building near Mill St & Hanover St in Hastings. Officials have the area taped off. @WOODTV pic.twitter.com/3Isj1bhImX

Authorities have urged the locals to stay indoors, and have assure the power will be completely restored till 11 am on Wednesday.

An investigation will take place to understand the cause of the fire.