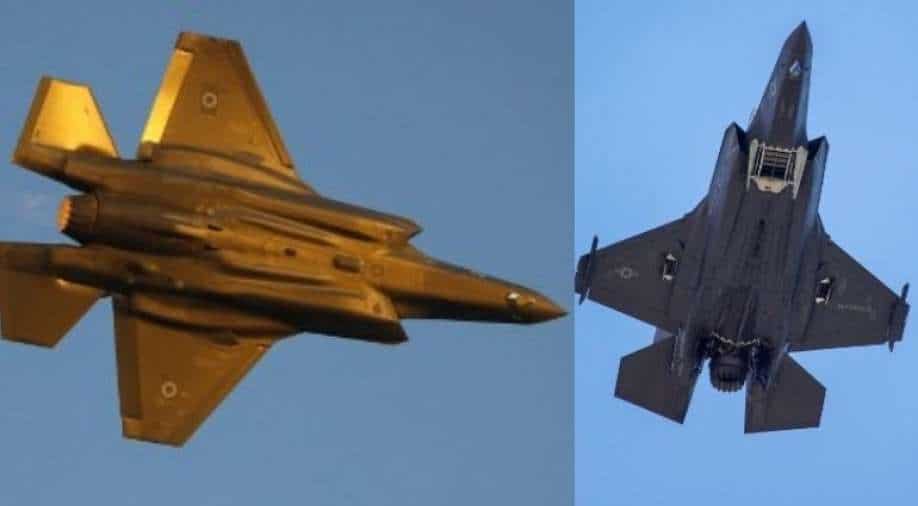 The drawings allegedly showed engine parts for the F-22 and F-35 fighters, B-1B bomber, and CTS800 helicopter engine which according to the State Department “harmed US national security”.

The US State Department said it has settled an "administrative settlement" with Honeywell International to resolve alleged violations of the Arms Export Control Act.

The Department said Honeywell engaged in "unauthorized exports and retransfers of ITAR-controlled technical data that contained engineering prints showing dimensions, geometries, and layouts for manufacturing castings and finished parts for multiple aircraft, gas turbine engines, and military electronics to and/or within Canada, Ireland, Mexico, the People’s Republic of China, and Taiwan."

Honeywell will pay a civil penalty of $13 million, the State Department announced. The alleged violations took place from 2011 to 2015 and in 2018 when the companies Aerospace business was asking parts suppliers for price quotes.

The drawings allegedly showed engine parts for the F-22 and F-35 fighters, B-1B bomber, and CTS800 helicopter engine which according to the State Department “harmed US national security”.

According to the State Department statement, it agreed to suspend $5 million of this amount on the condition that the funds will be used for Department-approved "Consent Agreement" for which an external special compliance officer will be engaged by Honeywell to oversee the Consent Agreement for a period of 18 months.

"For these reasons, the Department has determined that it is not appropriate to administratively debar Honeywell at this time."

Honeywell, however, said that its “designs were inadvertently shared during normal business discussions” and technical information “was assessed as having an impact on national security”, it is “commercially available throughout the world”, it said. “No detailed manufacturing or engineering expertise was shared," the company declared.

The US State Department lauded Honeywell for voluntarily reporting the alleged violations and cooperating with the review process and improving its export control compliance programme.