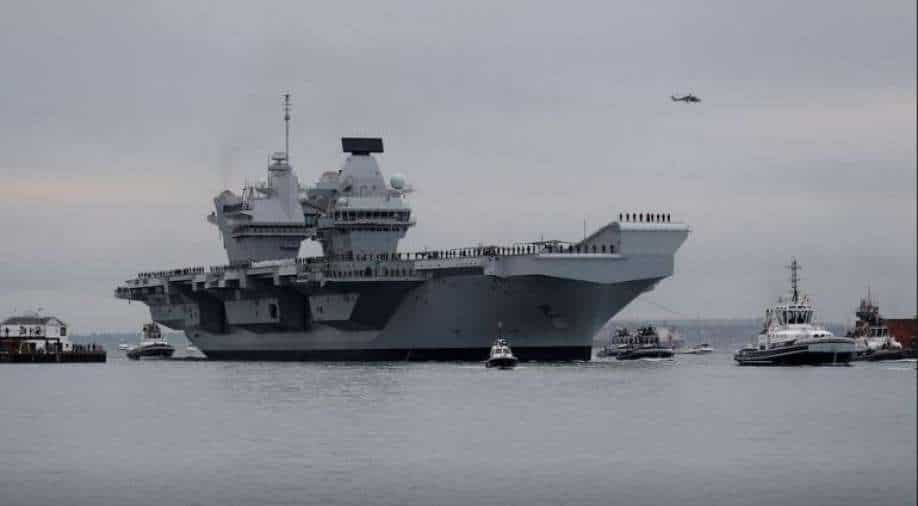 China claims practically the whole 1.3 million-square-mile South China Sea as its sovereign territory, and it has blamed foreign warships for escalating tensions in the region.

Freedom of navigation operations (or FONOPs) are routinely conducted by the United States, the United Kingdom, and Australia to counter what Washington refers to as "attempts by coastal states to unjustly limit access to the seas."

Both the US and the UK have previously enraged China by conducting FONOPs in the South China Sea to assert freedom of navigation rights.

The South China Sea is a strategic waterway surrounded by six nations, such as China, Taiwan, the Philippines, Vietnam, Malaysia and Brunei.

The second is the Spratly Islands, disputed between China and all other five nations. These islands are strategic because they are surrounded by waters teeming with marine life and are rich in oil and gas resources.