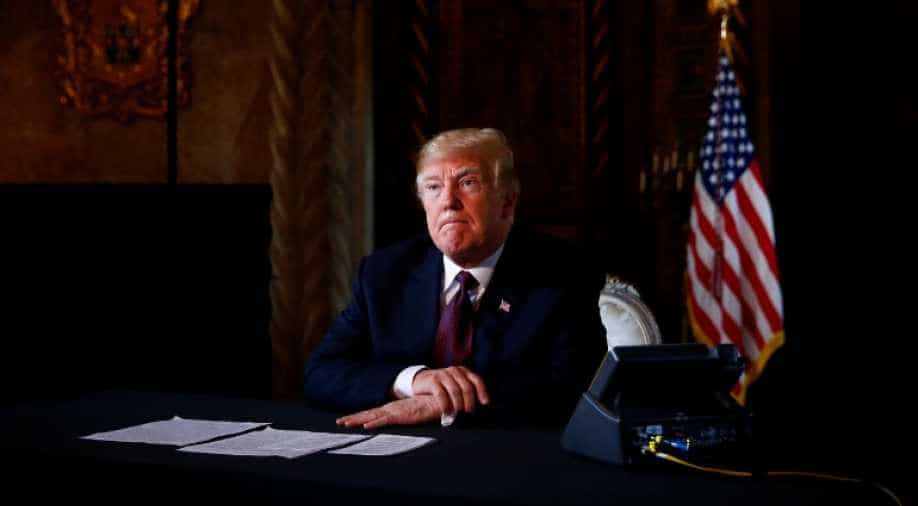 Geogr HW Bush, the 41st president, died at 94 at home in Houston on Friday.

President Donald Trump will attend the state funeral of former president George HW Bush, who has died at 94, the White House said Saturday.

Trump's spokeswoman said: "A state funeral is being arranged with all of the accompanying support and honours. The president will designate Wednesday, December 5th as a National Day Of Mourning. He and the first lady will attend the funeral at the National Cathedral in Washington, DC."

Bush, the 41st president, died at home in Houston on Friday.

Trump did not attend the funeral of Bush's wife Barbara, the matriarch of the family, who died in April.

In pics: Life and times of former US president George H W Bush

The White House attributed Trump's absence to his desire to avoid disruptions, though First Lady Melania Trump was present.

A book published last year said Bush voted for Hillary Clinton in the 2016 election and called Donald Trump a "blowhard" who was driven by "a certain ego."

The revelations were contained in historian Mark Updegrove's "The Last Republicans."

"I don't like him," the elder Bush told Updegrove in May 2016 before the elections in November of that year

"I don't know much about him, but I know he's a blowhard. And I'm not too excited about him being (our) leader."

His son George W Bush left his ballot blank and said of Trump: "This guy doesn't know what it means to be president."

The book's title was inspired by the younger Bush's concerns that he had been "the last Republican president" -- not just because Clinton was seen as favorite to win the election, but because Trump represented a major break from traditional conservatism.

Trump was not invited to the funeral of another prominent Republican critic, the late senator John McCain who died in August.

McCain's daughter Meghan delivered a powerful rebuke to Trump at the funeral, telling mourners: "The America of John McCain has no need to be made great again because America was always great."