Trump administration scouring US universities for evidence of China infiltration 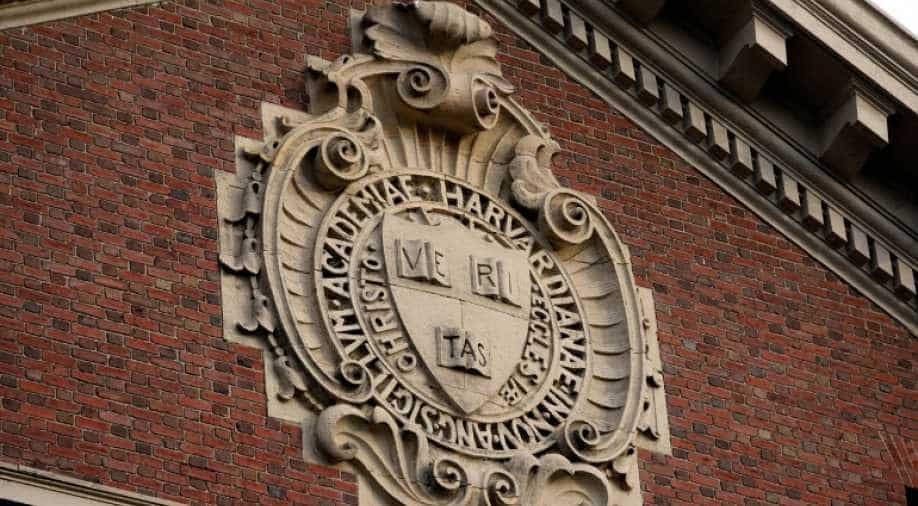 A seal hangs over a building at Harvard University. Photograph:(Reuters)
Follow Us

At least 54 scientists who received grants from the National Institutes of Health have been fired for failing to disclose their ties to foreign governments, particularly with China.

The Trump administration is now growing more alarmed at Beijing’s spying activities at US educational and research institutes, as Chinese Communist Party intensifies its efforts to make strides, at any cost, in American scientific research fields.

Trump administration last month announced that they may soon expel thousands of Chinese graduate students enrolled at universities in the US.

In the latest sign of tensions between the United States and Beijing over trade, the coronavirus pandemic, human rights and the status of Hong Kong, at least 54 scientists who received grants from the National Institutes of Health have been fired for failing to disclose their ties to foreign governments, particularly with China.

According to reports, China has enhanced its endeavours to put its researchers into delicate US-supported research programs. Once in the National Institutes of Health (NIH) framework, these researchers can steal research information and send it back to China, where it very well may be utilized to support the Communist system.

Chinese President Xi Jinping's daughter Xi Mingze had studied psychology and English at Harvard University between 2010 and 2014 and lived under an assumed name.

The Harvard university made exceptions for her, Xi Jinping promised millions of dollars in endowments and walked the talk when he came to power. Since 2013 -- Harvard university has been the biggest recipient of money from China almost 100 million dollars.

But China's first daughter is not its only link to Harvard, there are big money and shady ties. So much so, that Harvard is under investigation for not disclosing foreign funding.

A grand jury indicted a Harvard professor Charles Lieber for lies to government officials over links to China, the CCP (Chinese Communist Party) and the Wuhan coronavirus.

Lieber had a relationship with the Wuhan University of Technology while also chairing Harvard University’s Department of Chemistry.

Xi Jinping has been using his ties with Harvard to get coronavirus research. China is said to have donated 115 million dollars for a project involving scientists from both China and Harvard.

This is according to Harvard university's official news outlet -- the Harvard gazette. The department of education -- which is investigating Harvard -- has accused the university of lacking appropriate university controls. The department has warned Harvard and other such institutions with a direct line to Beijing. Chinese money comes with strings that can compromise academic freedom...

Some 360,000 Chinese nationals who attend US schools annually generate economic activity of about $14 billion, largely from tuitions and other fees.