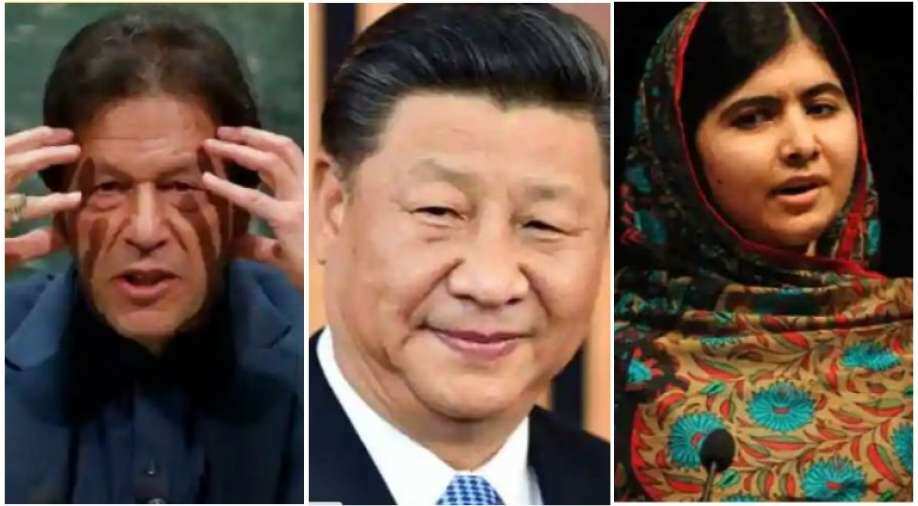 Check out what's happening around the world!

After days of uncertainty, Chinese President Xi Jinping has finally congratulated US President-elect Joe Biden. Meanwhile, China is fuming because of fresh ban on Chinese apps in India. Coronabirus vaccination is likely to start in th EU by December. Read this and much more! 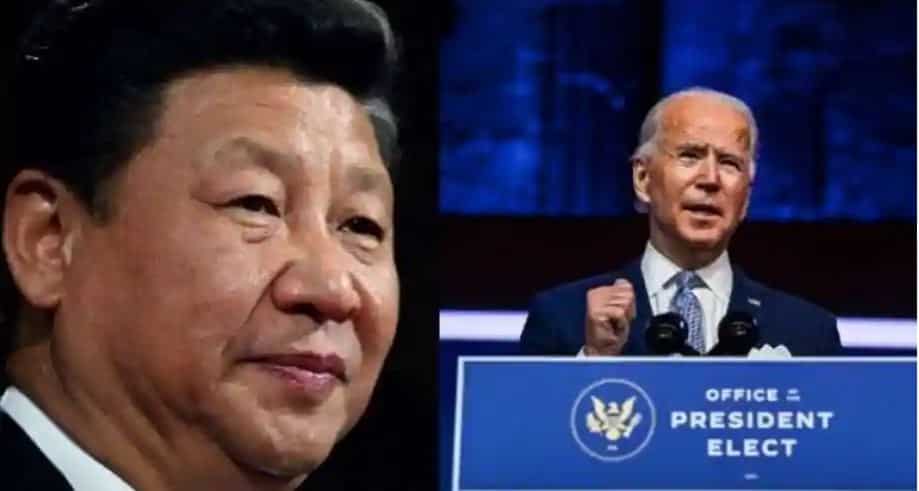 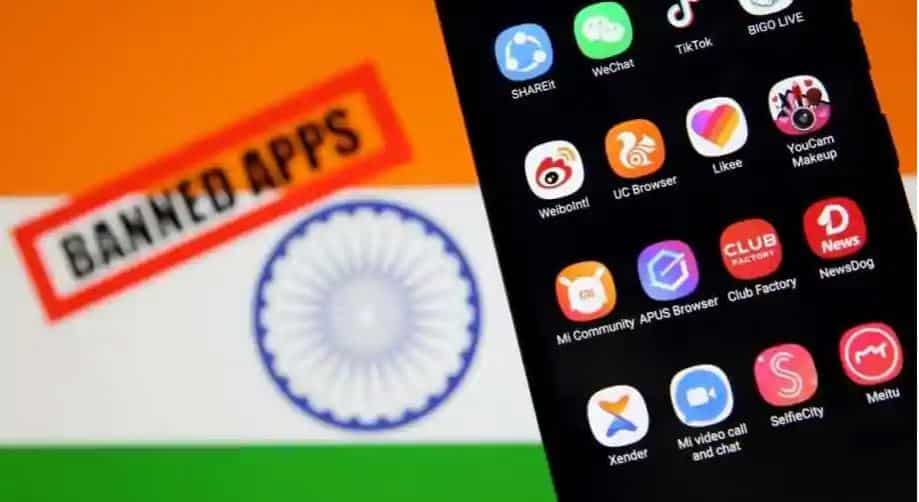 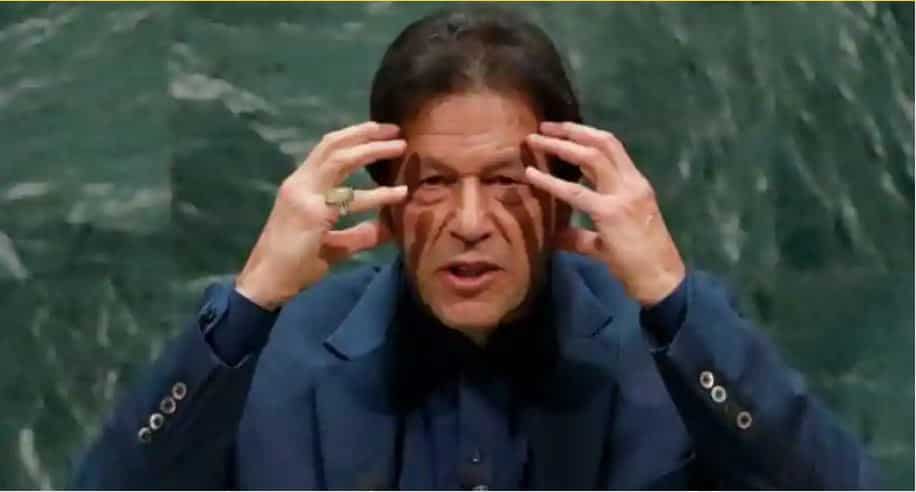 The UAE had temporarily stopped issuing new visas to Afghans, Pakistanis and citizens of several other countries over security concerns. 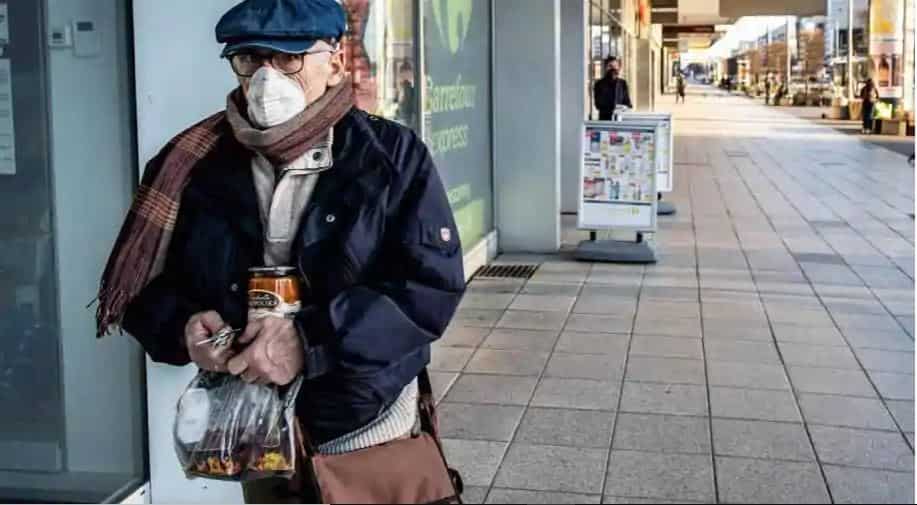 The European Commission president  Ursula von der Leyen warned that member countries should prepare their logistical chains for the rollout of millions of doses vaccines. 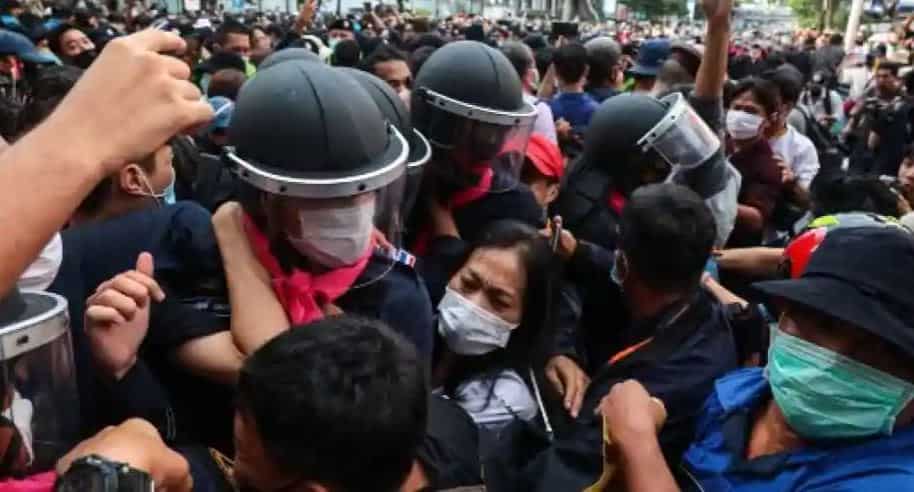 Back from dead? Zombie minks rise from graves to 'exact revenge' after being culled 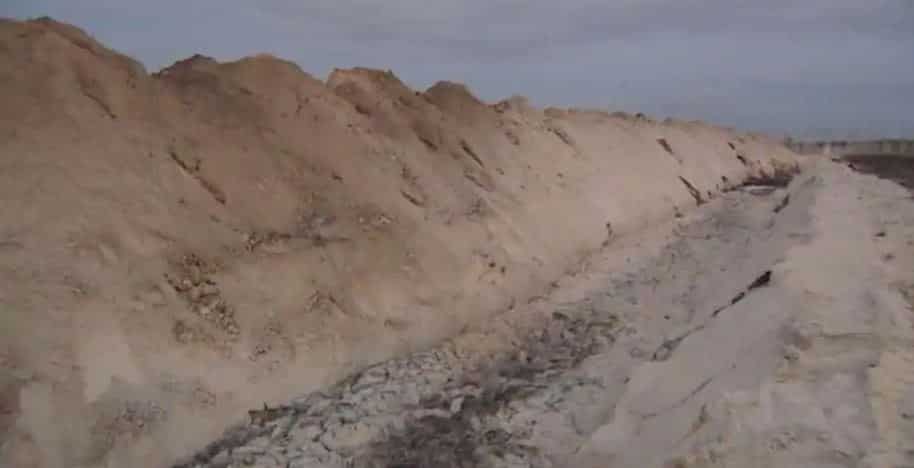 Hordes of carcasses of dead minks resurfaced from the grave after mass culling, leading to speculation that they have returned as zombies to 'exact revenge' 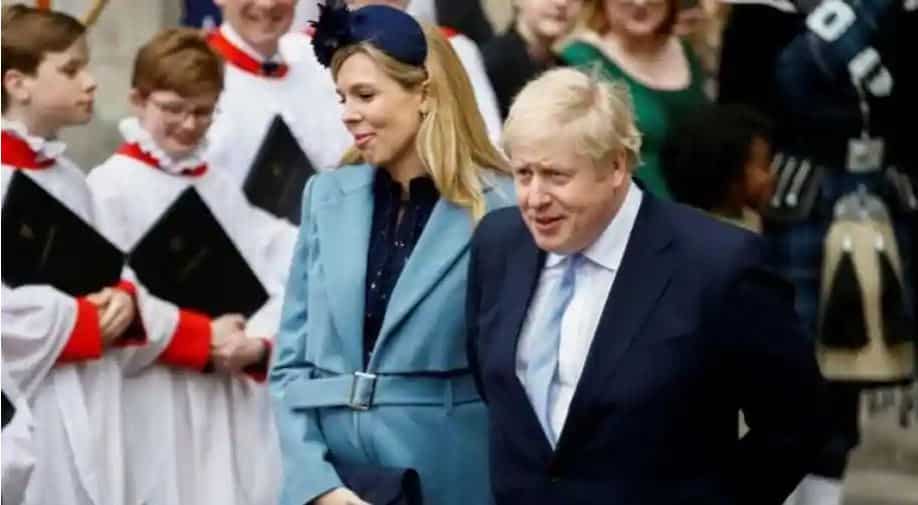 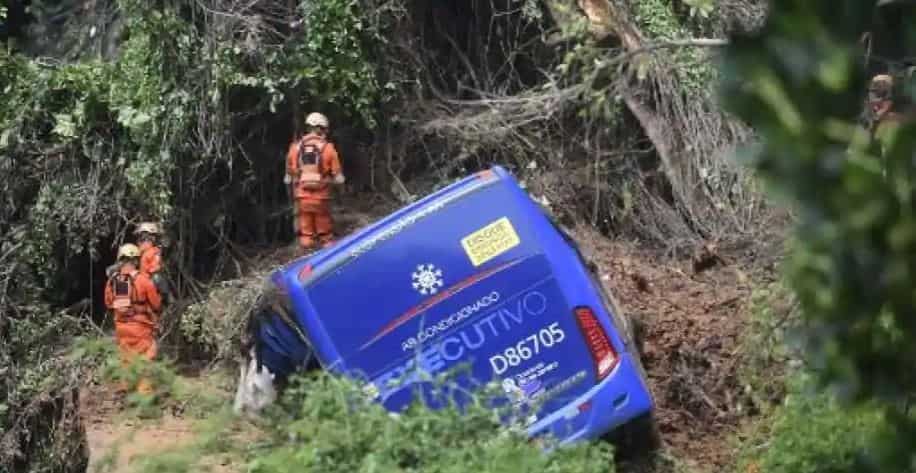 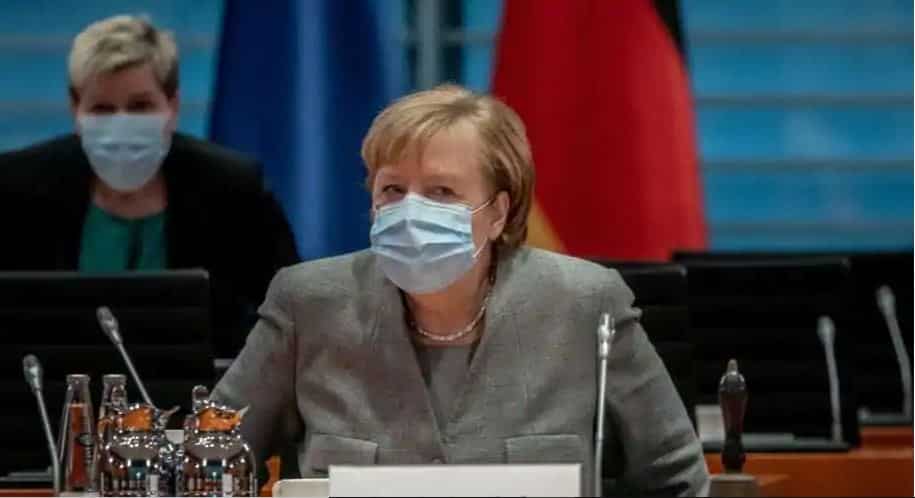 The compensation would apply to soldiers from the Bundeswehr, which was created in West Germany in 1955, and to troops from former East Germany's National People's Army, founded in 1956 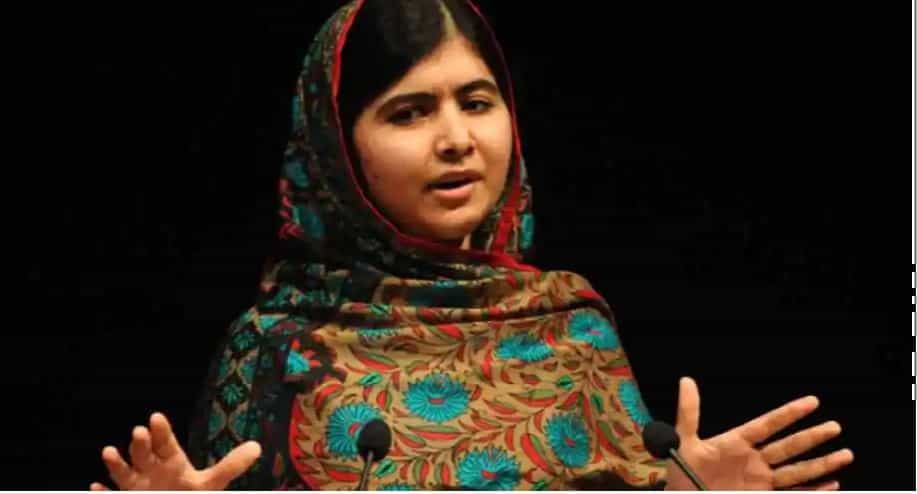