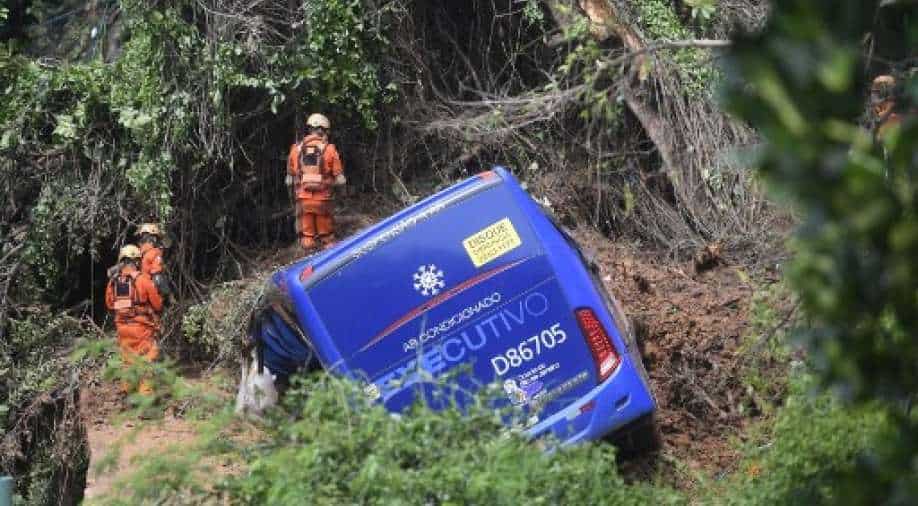 At least  37 people were killed and 15 injured after a bus and a truck collided in a state highway in Brazil's Sao Paulo.

Police is investigating the cause of the accident.

The crash occurred in Taguai which is west of Sao Paulo, Brazil's economic capital.

Reports said there were 53 people on the bus. The truck driver reportedly survived the crash.