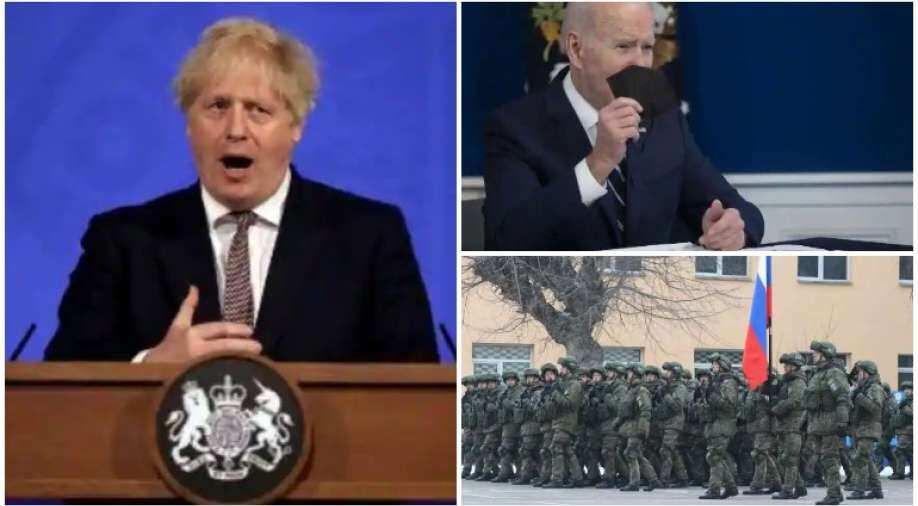 UK Prime Minister Boris Johnson has told British parliament that most Covid curbs would be lifted next week. The step would give greater freedom to British citizens in public places. Meanwhile, Biden administration is planning to give 400 million N95 masks for free to citizens. The drive would kick into high gear next month. Read this and more in our top 10 world news.

UK PM Boris Johnson was speaking in British parliament. He said that the step to relax Covid rules is being taken after a successful booster vaccine programme in the country. 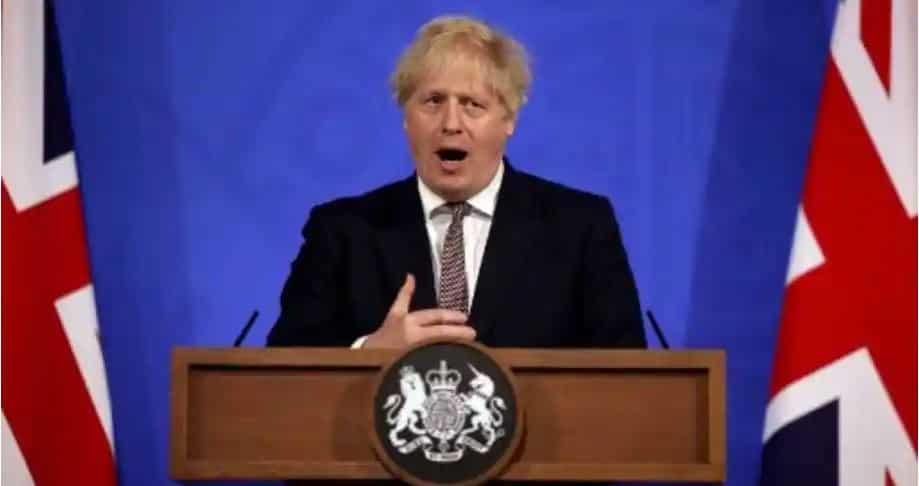 Distribution of free N95 masks in the USA will start as soon as next week and is expected to kick into full gear by February. 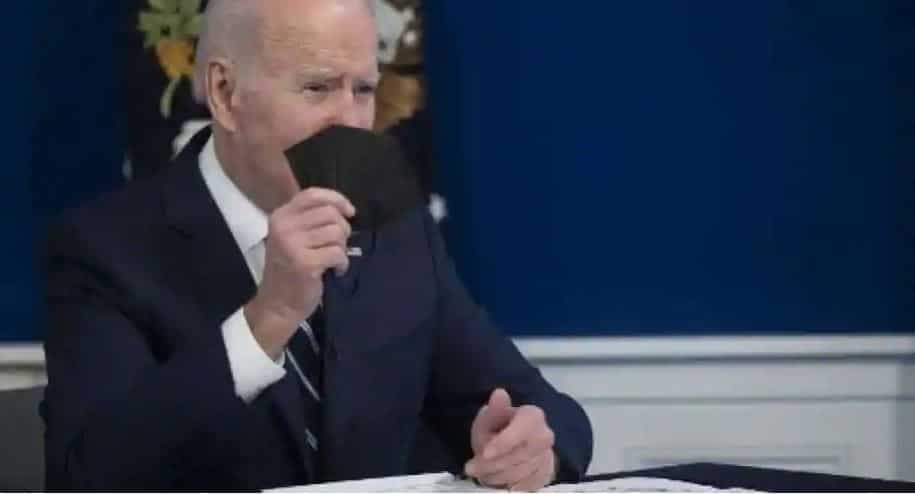 Chinese regulators in almost all sectors of its economy have been increasingly assertive. These rules are likely to increase oversight on internet companies. 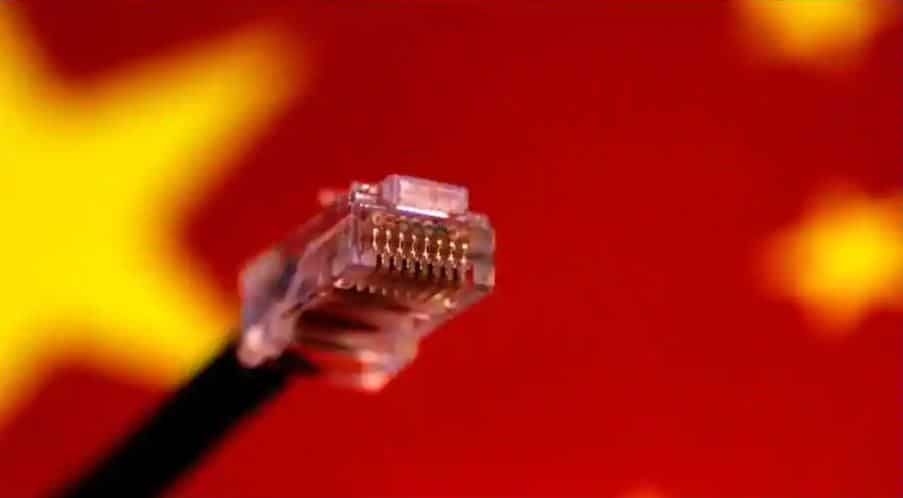 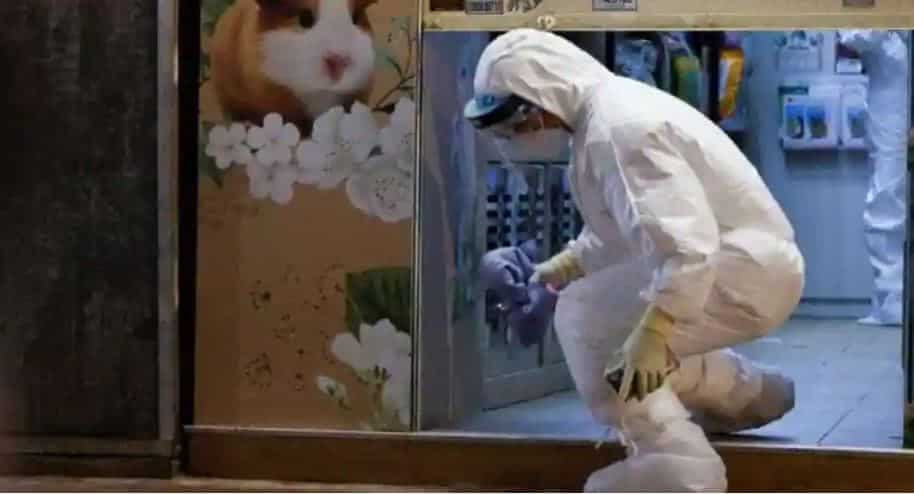 There are allegations that Pegasus spyware was used to spy on Israelis who led protests against former prime minister Benjamin Netanyahu. 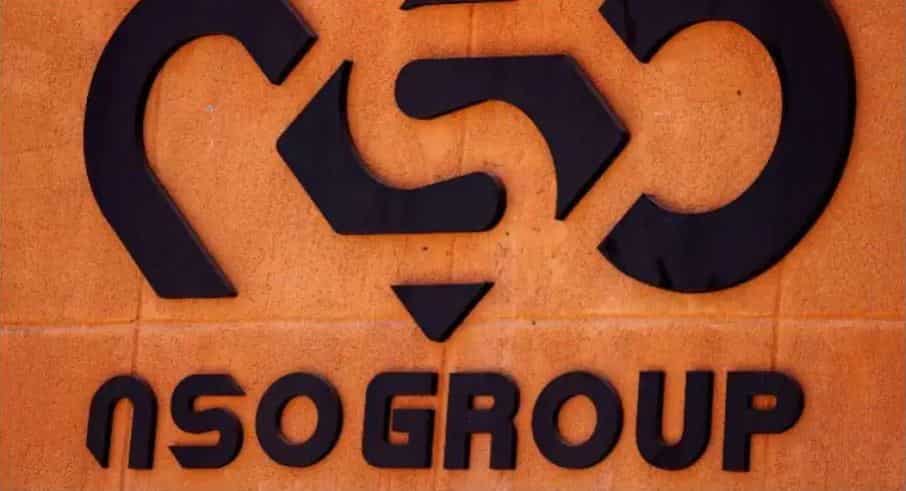 Russian troops were sent into Kazakhstan after unprecedented unrest there. The protests had started over the issue of high fuel prices but soon turned violent as protesters stormed government buildings. Britain's cost of living crisis worsened in December after inflation jumped to 5.4% – its highest level in almost 30 years – driven by the higher cost of clothes, food and footwear. 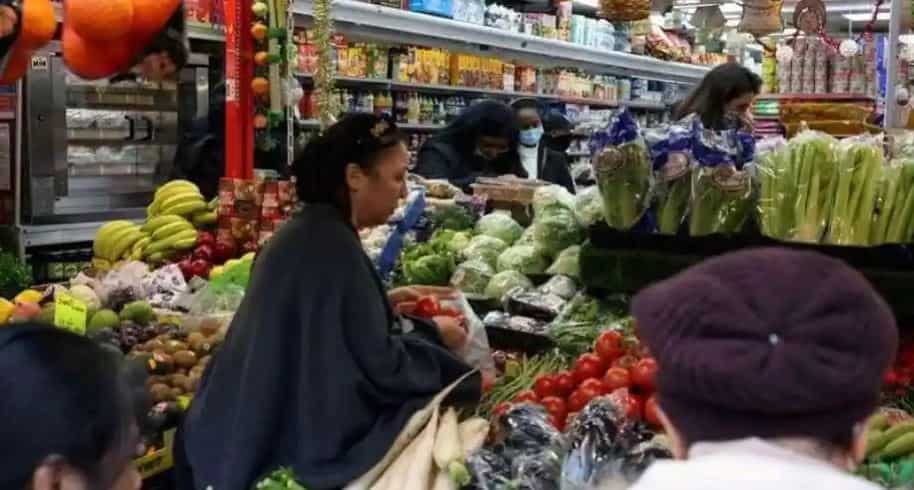 Blanquer, who has enraged teachers with a series of protocol changes that sparked a huge protest last week, was speaking from the Spanish island resort of Ibiza, according to the daily, which included a photo of him in his office. 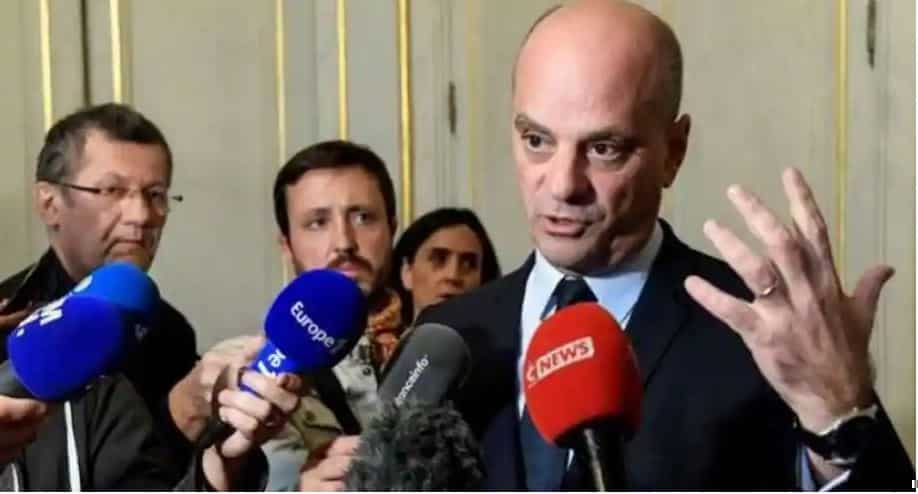 The First Minister said recent figures ‘gives us confidence that we have turned the corner’. 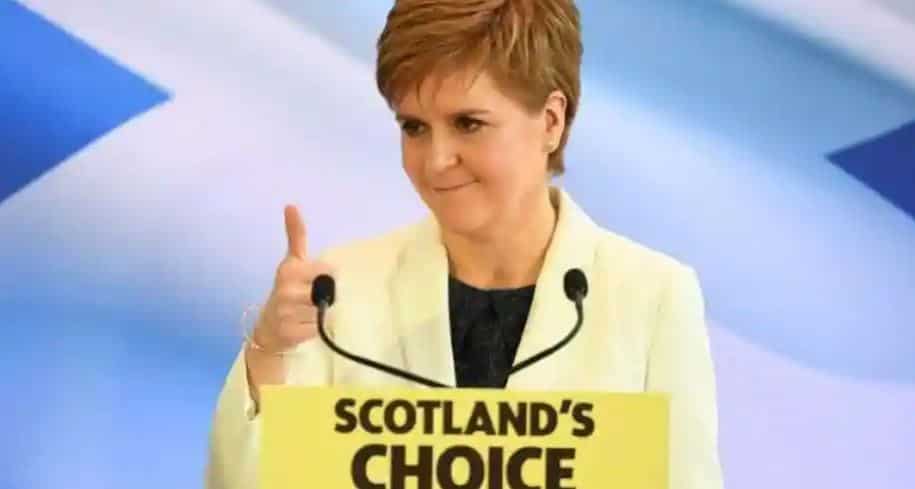 The United Nations said the agency will conduct most operations remotely, and may not send personnel to the island. 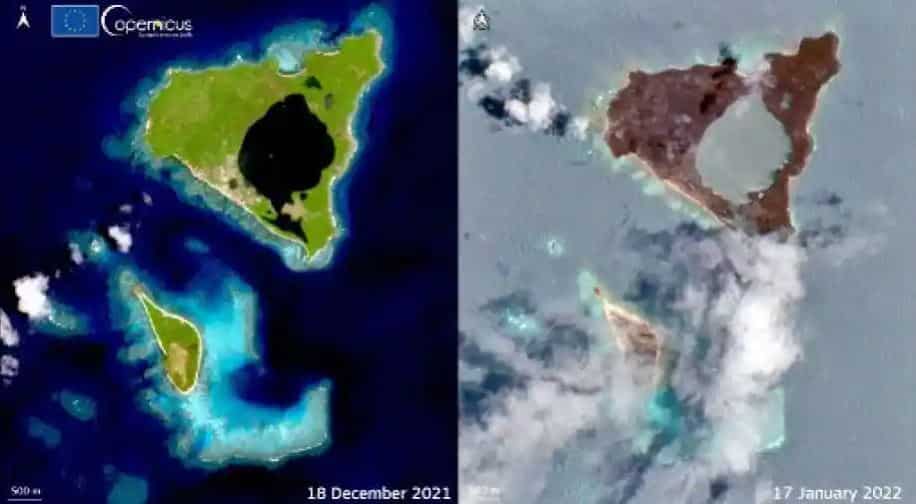