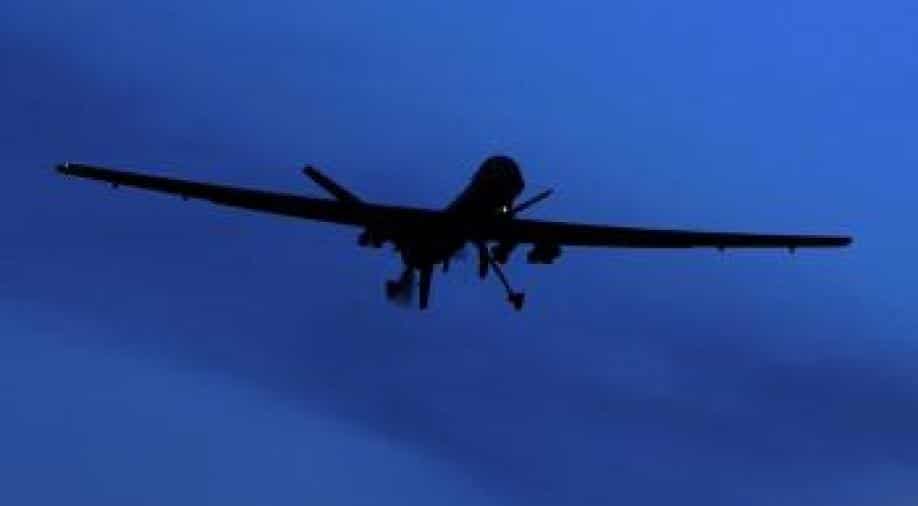 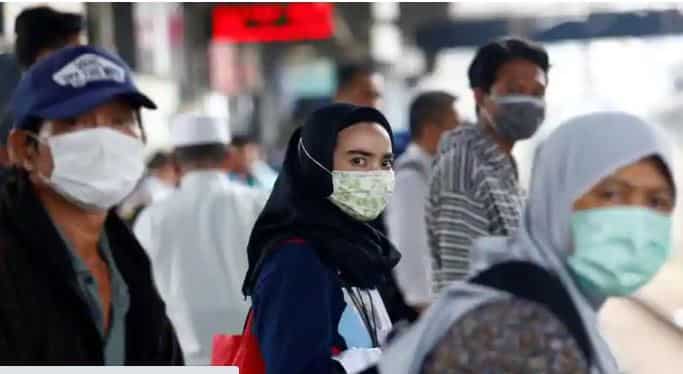 An Indonesian politician is facing a lot of criticism after he asked female civil servants to wear niqab once in a week in defence of novel coronavirus. 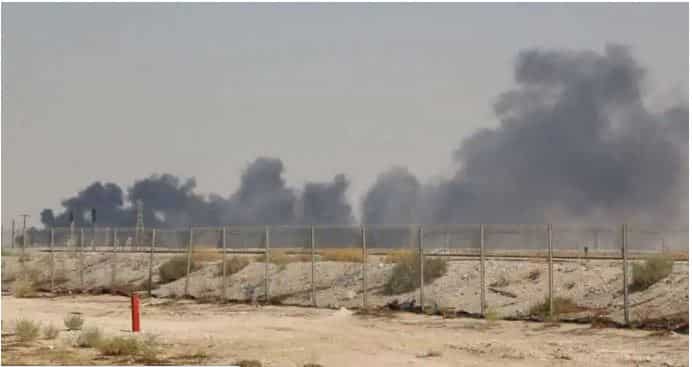 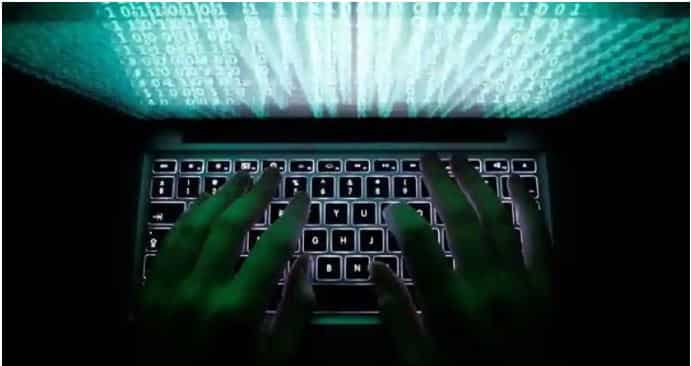 Amid the escalating tensions between Beijing and London, UK ministers fear that China is planning a serious cyber-attack targetting Britain, dubbed as "cyber 9/11". 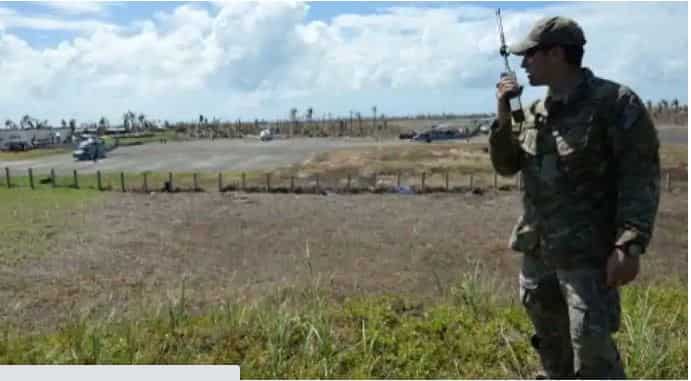 There have also been three new deaths due to the virus in the last ten days, defence officials said. 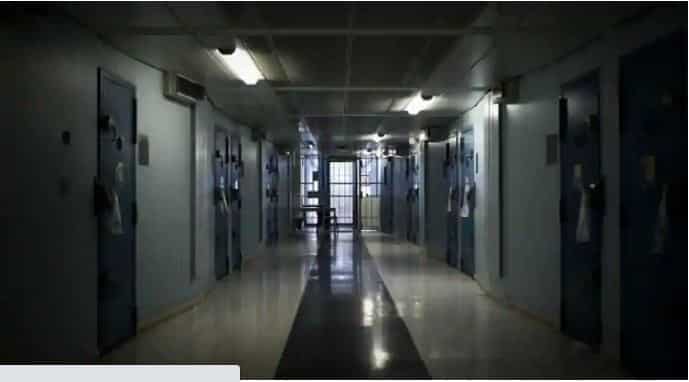 The first federal execution in the United States in nearly 20 years is set to take place on Monday, July 13. 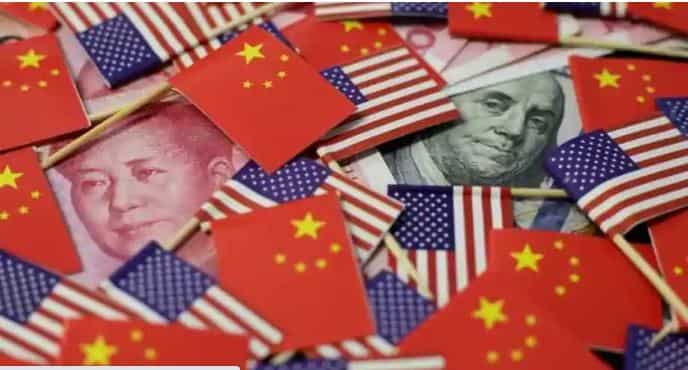 China retaliated to United States’ sanctions by slapping its own against American officials on Monday. 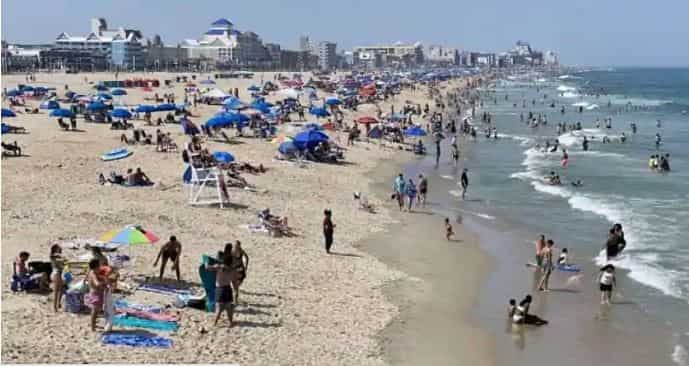 According to the study published in the Proceedings of the National Academy of Sciences, working memory may have a role to play in the complicity or refusal to follow social distancing norms. 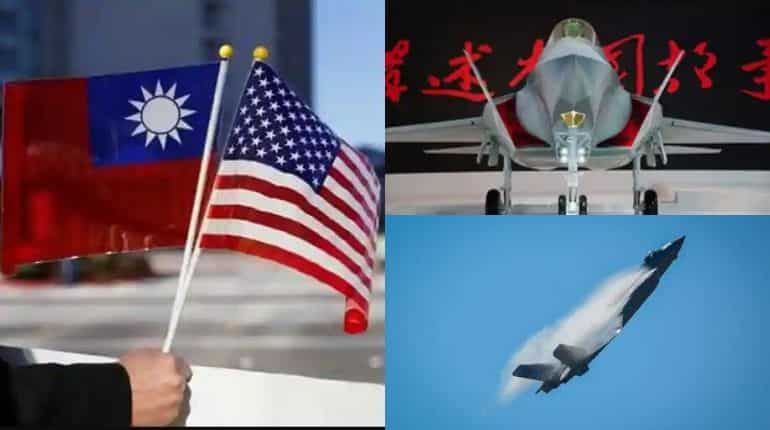 As tensions rise with China, Taiwan last month had unveiled a new locally-built training jet even as the Trump administration announced it would sell 66 latest generation F-16 jets to Taiwan 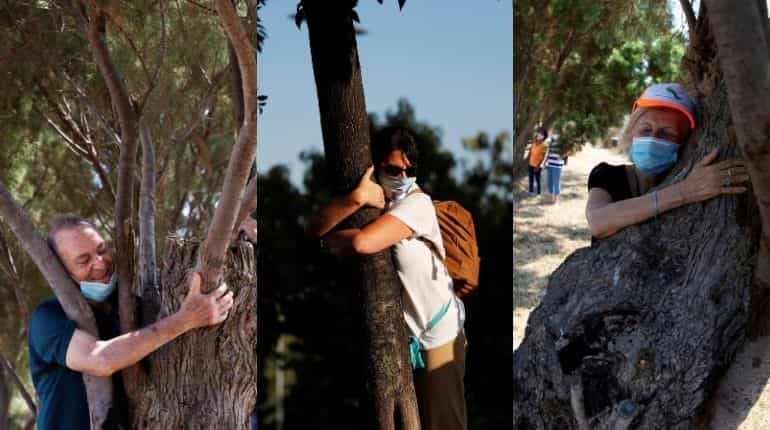 Can't embrace friends and family these days? Hug a tree instead. That is the message Israel's Nature and Parks Authority is spreading on social media to try to help people overcome the sense of detachment that coronavirus social-distancing rules can bring.