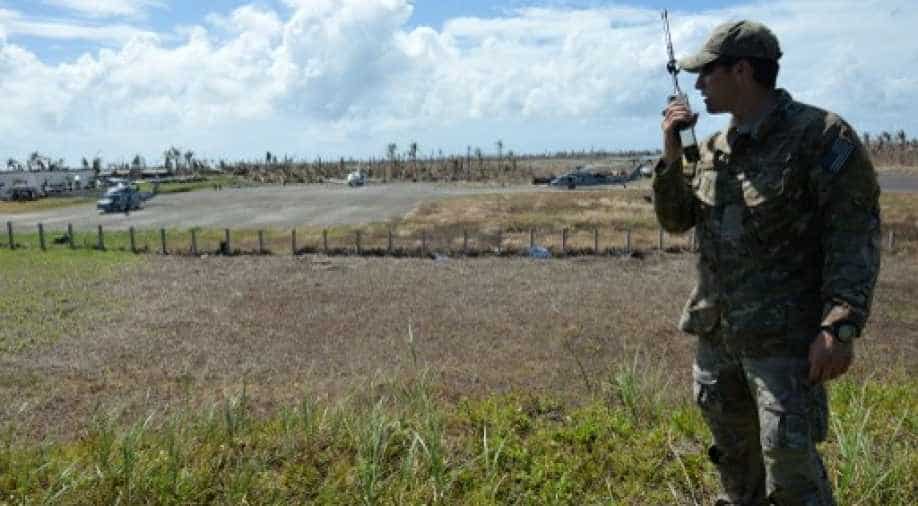 There have also been three new deaths due to the virus in the last ten days, defence officials said.

After two US marine bases in Okinawa in Japan were put on lockdown as a number of coronavirus cases were discovered among US sailors, according to the US Defense Department the number of cases among defence service members has risen 33 per cent in the last 10 days.

The number of COVID-19 cases in the military has grown twice the rate of growth in the US, according to the US data. There have also been three new deaths due to the virus in the last ten days, defence officials said.

The officials attributed the rising number of cases to increased testing.

There are several thousand  US servicemen stationed at Japan's Okinawa base. The US base now closed "non-essential facilities on-base" and banned off-base activities.

The United States has seen a surge in coronavirus cases in recent weeks with the southern states reporting most number of cases including Texas, California and Arizona even as the Trump administration pressed for schools to reopen in the country.

Florida on Sunday reported 15,000 new coronavirus cases which was its highest one-day spike in cases, including 45 deaths.

Florida's Republican governor, Ron DeSantis has taken strict measures to bring the situation back in control announcing new tough measures even though Anthony Fauci said Florida had reopened earlier than the numbers justified.

Governor DeSantis has since ordered bars to be closed again as he denied Fauci's claim and reiterated that he had reopened the economy according to the best data available to him at the time.