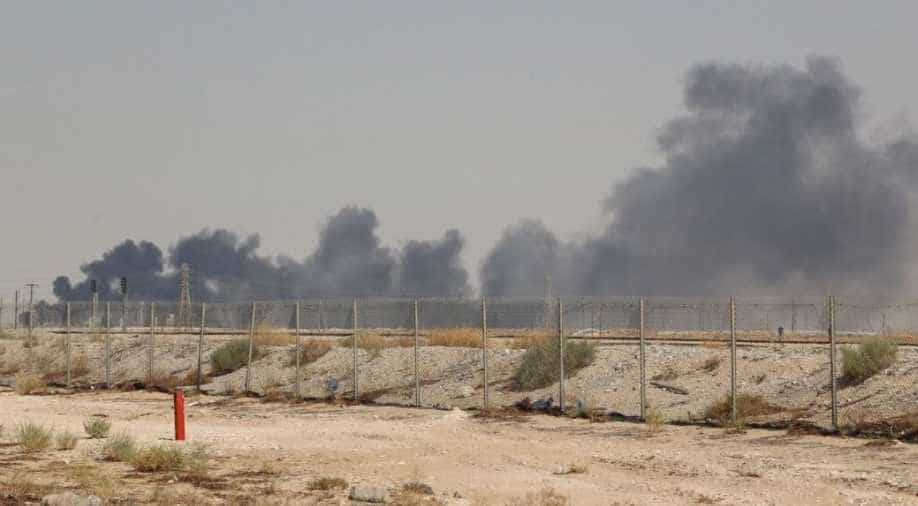 There was no Saudi confirmation of where they were intercepted or whether anything was hit.

Oil company Saudi Aramco operates a 400,000-barrel-per-day refinery in the Red Sea city of Jizan, which lies around 60 km (40 miles) from the Yemen border. Aramco declined to comment.

"Additionally, the giant oil facility in the Jizan industrial zone. The strike was accurate."

Khamis Mushait, Abha, Jizan and Najran are all in southwest Saudi Arabia near the Yemen border.

Cross-border attacks by the Iran-aligned Houthi movement have escalated since late May when a truce prompted by the coronavirus pandemic expired. In late June, missiles reached the Saudi capital Riyadh.

The coalition, in a statement published by Saudi state news agency SPA, did not say where the objects where intercepted but said the drones had been launched from the Houthi-controlled capital Sanaa towards Saudi Arabia.

The coalition intervened in Yemen in March 2015 after the Houthis ousted the Saudi-backed, internationally recognised government from Sanaa in late 2014.

The Houthis, who control most large urban centres, say they are fighting a corrupt system.

The United Nations has launched virtual talks among the warring parties on a permanent ceasefire and confidence-building steps to restart peace negotiations.

But discussions have been complicated by the surge in violence since the ceasefire expired.

The war has killed more than 100,000 people and caused what the United Nations describes as the world's largest humanitarian crisis.