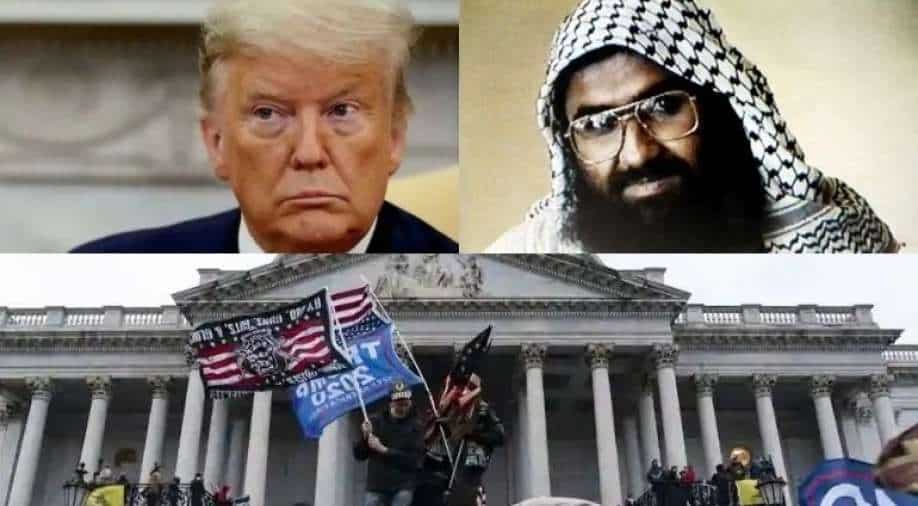 After the great mayhem that the United States witnessed today, Donald Trump finally said that there will be "orderly transition" which will lead to the presidency of Joe Biden. Earlier, there was chaos and violence after pro-Trump protesters stormed into the in the Captiol building in Washington which shook the entire world. In South Asia, an anti-terrorism court issued arrest warrant against global terrorist Masood Azhar. 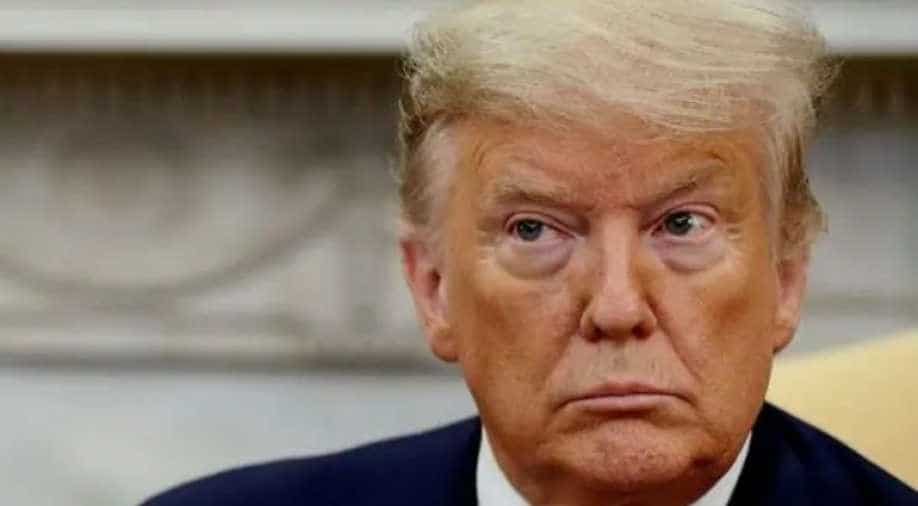 Outgoing US President Donald Trump has offered the clearest signal yet that he would voluntarily leave office on January 20, pledging there would be an "orderly transition" to Joe Biden's presidency. 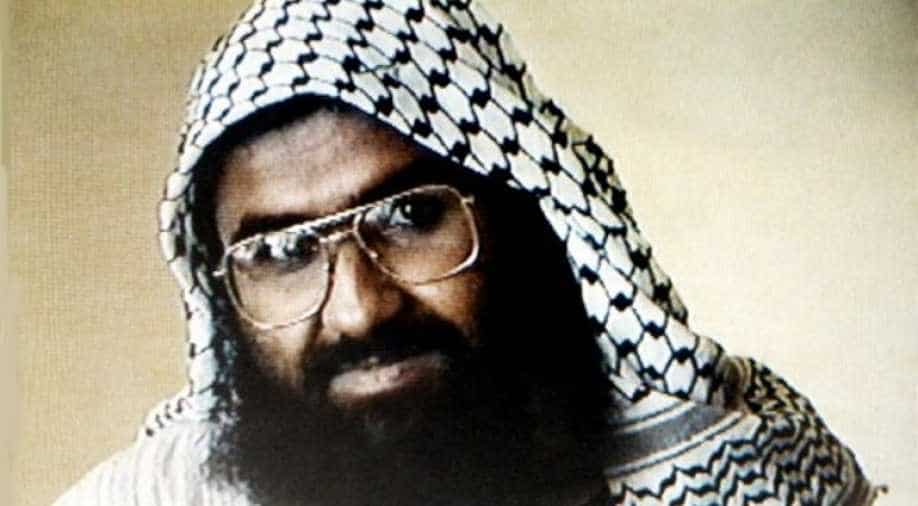 US democracy is 'limping', say the Russians 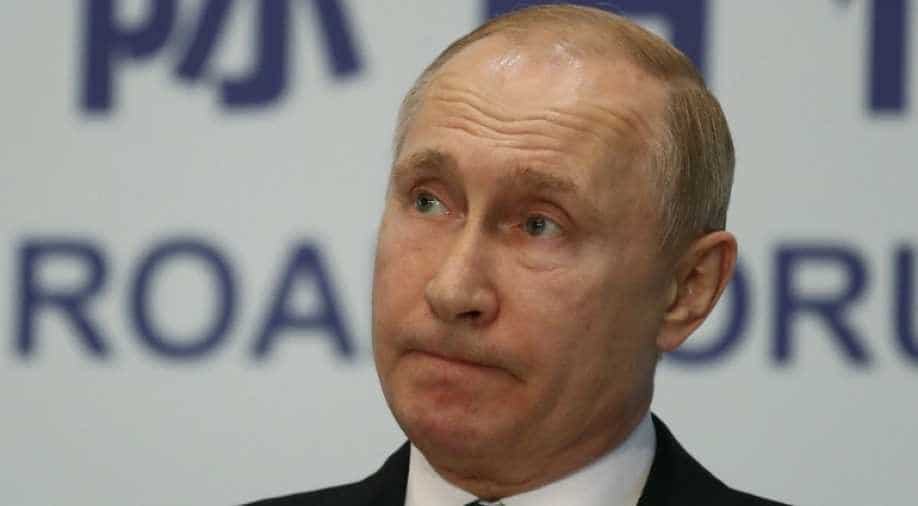 Amid surprise and condemnation of violence at Capitol Hill in early hours of Thursday (Indian time), America is faking a lot of flak for the unprecedented events. Latest in the list are USA's cold war nemesis Russia. On Thursday, a high ranking Russian official said that American democracy was "limping on both feet". 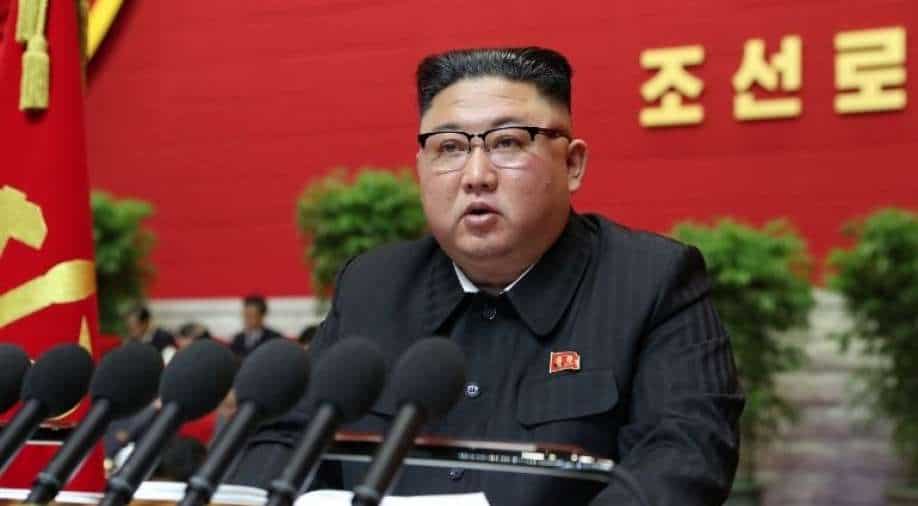 North Korean leader Kim Jong-un on Wednesday vowed he would boost his country's defence capabilities at a rare congress session as the country faces international sanctions and pressure.

Berlin to examine parliament security after US Capitol violence 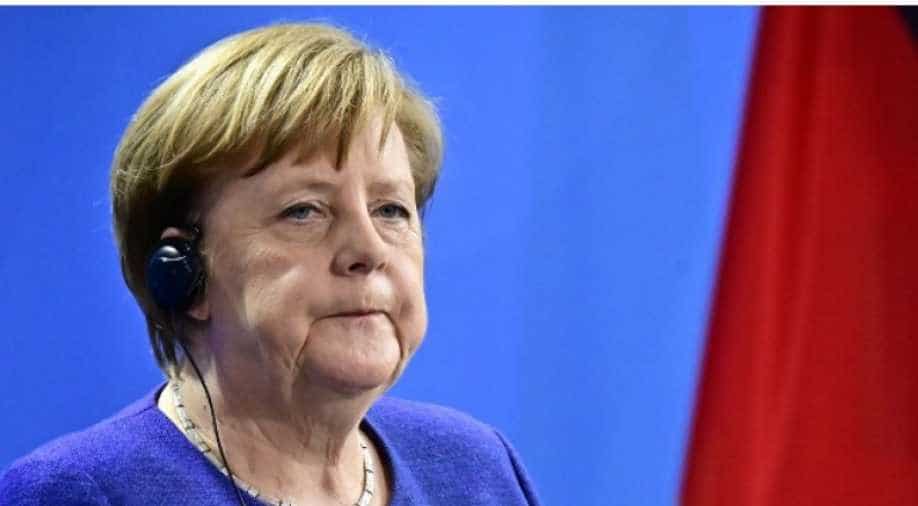 Germany will be examining its security for its parliament as the speaker of the house said on Thursday. This move comes after angry protestors stormed into US Capitol on Wednesday.

Trump is 'menace', must be removed and held accountable for Capitol attack: US media 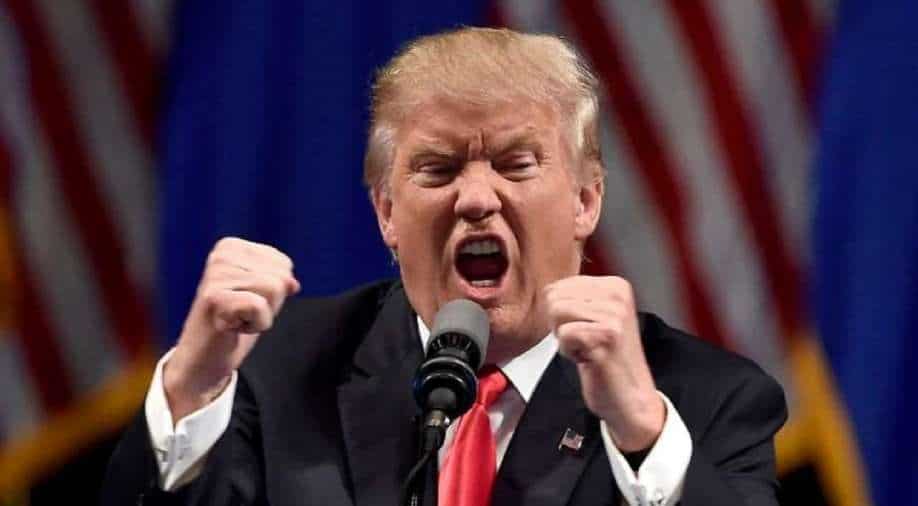 Donald Trump, whose "seditious rhetoric" incited a violent attack on the Capitol, is a "menace" and is unfit to remain in office and must be removed, US media outlets have asserted, as they tore into the American President, demanding that he be held accountable through impeachment proceedings or criminal prosecution. 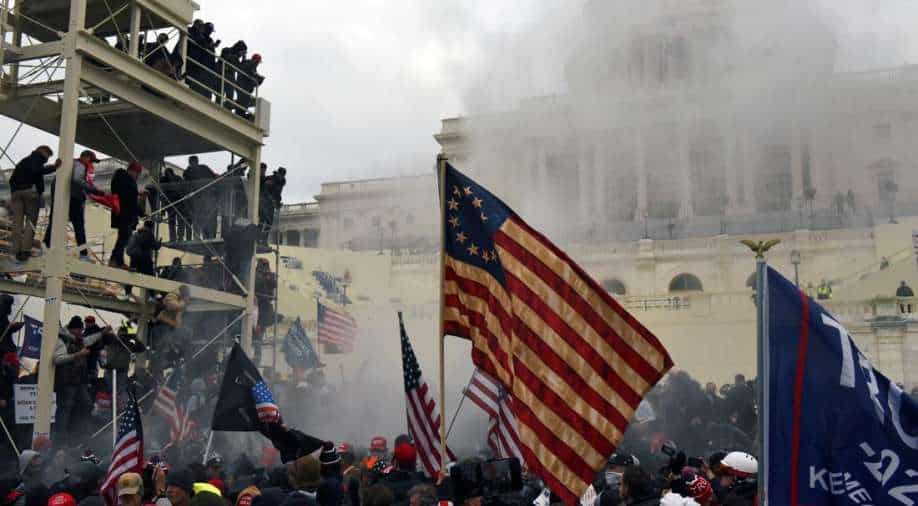 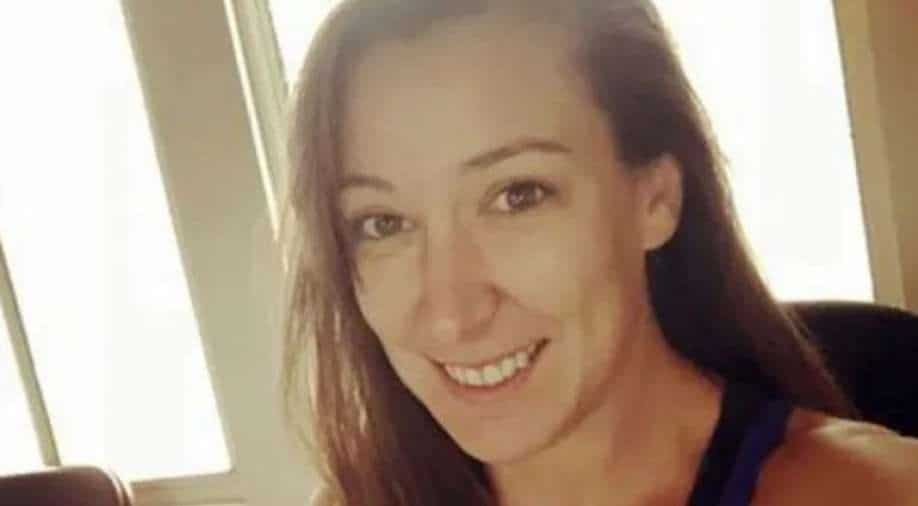 The woman who died during a violent rally at the US Capitol was an air force veteran and long time supporter of President Donald Trump. 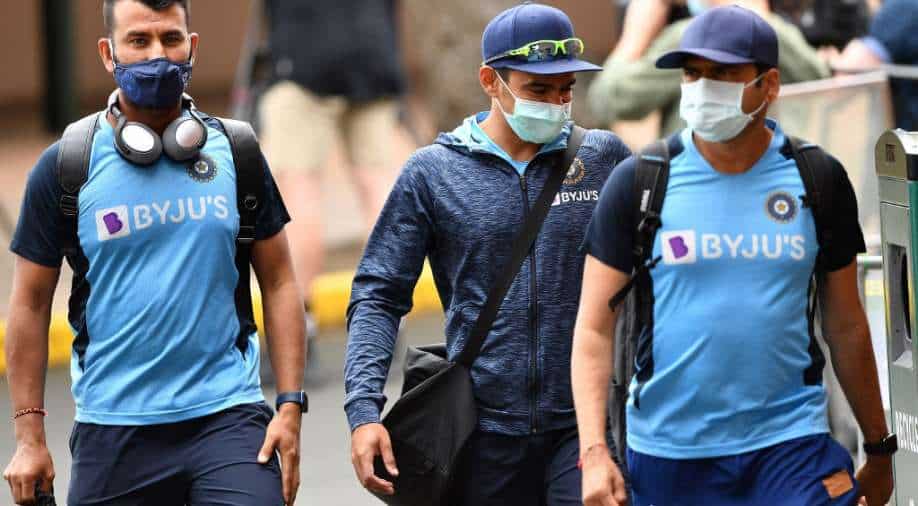 The Board of Control for Cricket in India (BCCI) on Thursday wrote to Cricket Australia (CA) as the Indian cricket board look for relaxation in hard quarantine protocols of Brisbane for the fourth and final Test of the ongoing Border-Gavaskar Trophy. 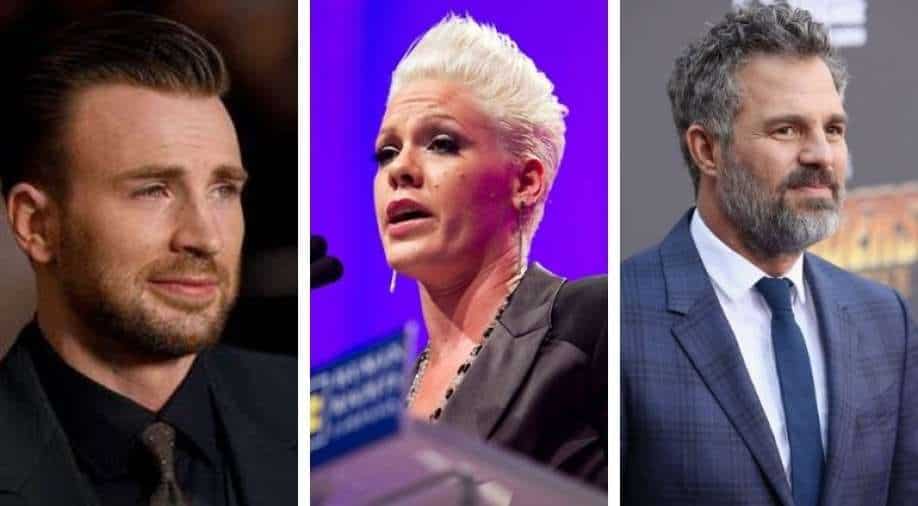 The violent riots at the Capitol Hill shocked the entire world, and several Hollywood stars including Mark Ruffalo, Chris Evans, Sacha Baron Cohen and many others are speaking out on social media.