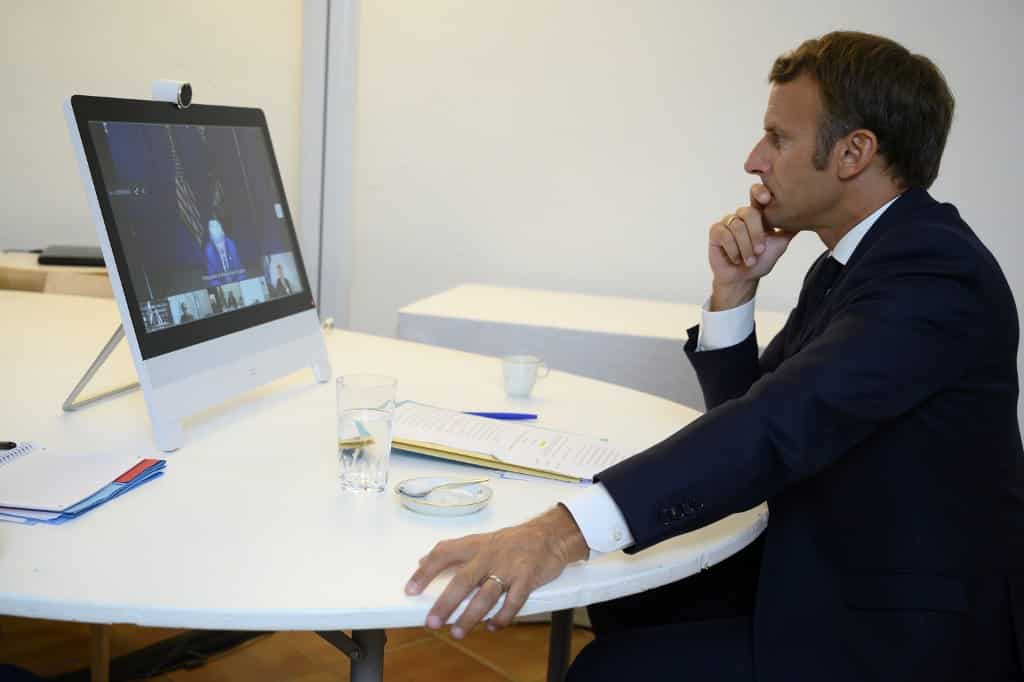 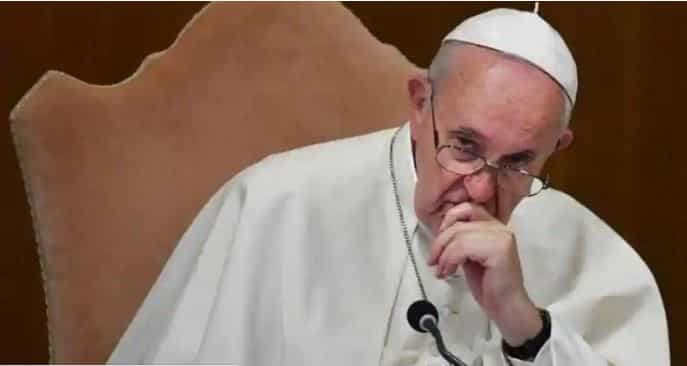 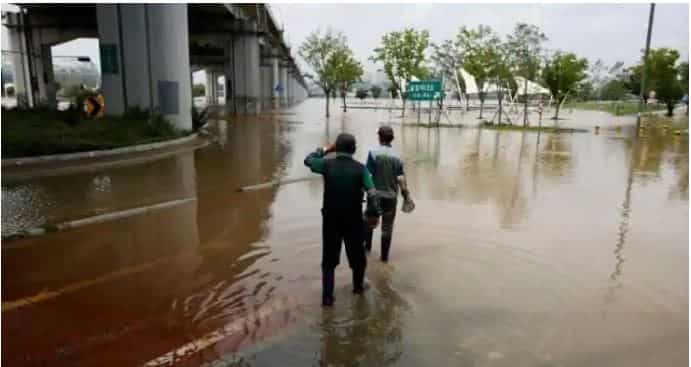 The country saw nearly half of the deaths in the past three days, according to the Ministry of the Interior and Safety. The rain has wreaked havoc since the beginning of the month. 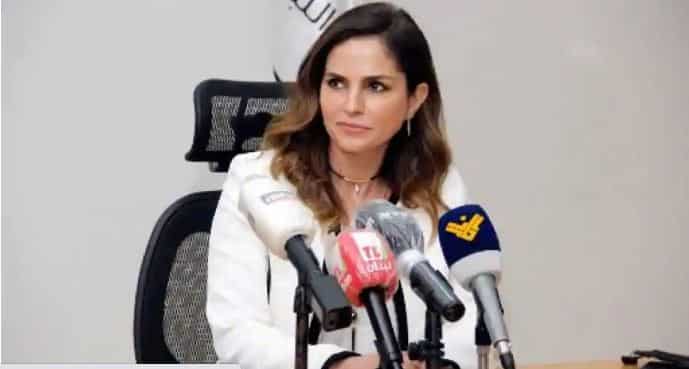 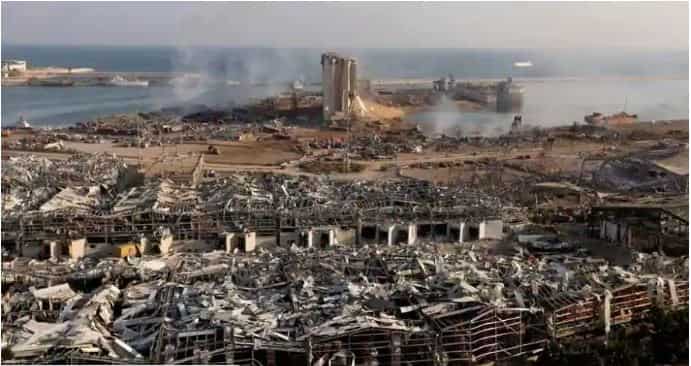 "The explosion in the port left a crater 43 meters deep," the Lebanese security official told AFP, citing assessments by French experts working in the disaster area.

Abe’s last visit to the shrine, shortly after he took office in December 2013, caused outrage in China and South Korea

The MV Wakashio, operated by Mitsui OSK Lines, struck the reef on Mauritius’ southeast coast on July 25. Fuel started leaking from the cracked vessel on Thursday

American University Professor Allan Lichtman is famous for accurately predicting the winner of every US presidential election since 1984.