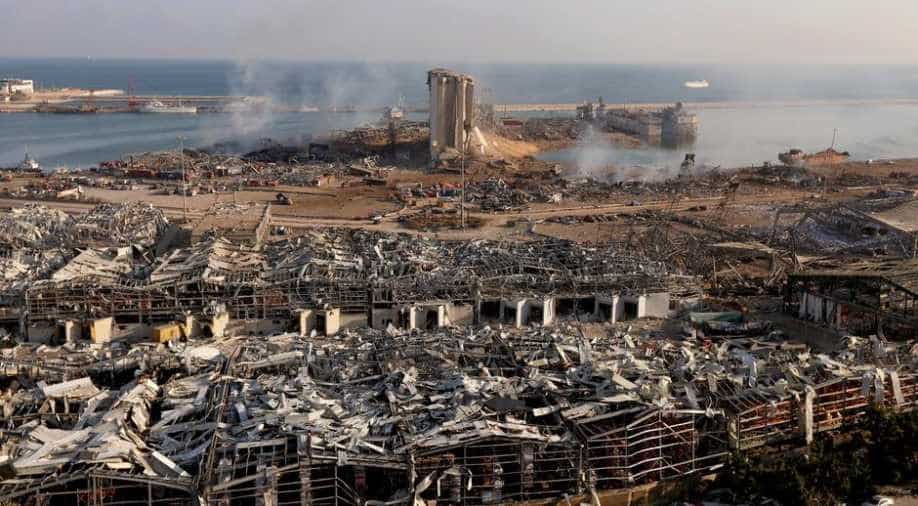 The massive chemical explosion in Beirut has left a 43-metre (141 foot) deep crater, a security official said on Sunday.

The blast that killed over 150 people was felt across the country and was heard as far as Cyprus. According to the American Institute of Geophysics (USGS), the blast had a power of a magnitude 3.3 earthquake.

According to the authorities, the explosion was caused after a fire broke out in the port warehouse which had a huge shipment of ammonium nitrate, the chemical normally used for fertilisers and also making explosives.

"The explosion in the port left a crater 43 meters deep," the Lebanese security official told AFP, citing assessments by French experts working in the disaster area.

According to an international tribunal investigating his murder, the crater caused by the explosion was larger than the one left by the enormous blast in 2005 that killed former prime minister Rafic Hariri.

The deadly blast has further deteriorated the already battering economic situation of Lebanon and led to several international aids.