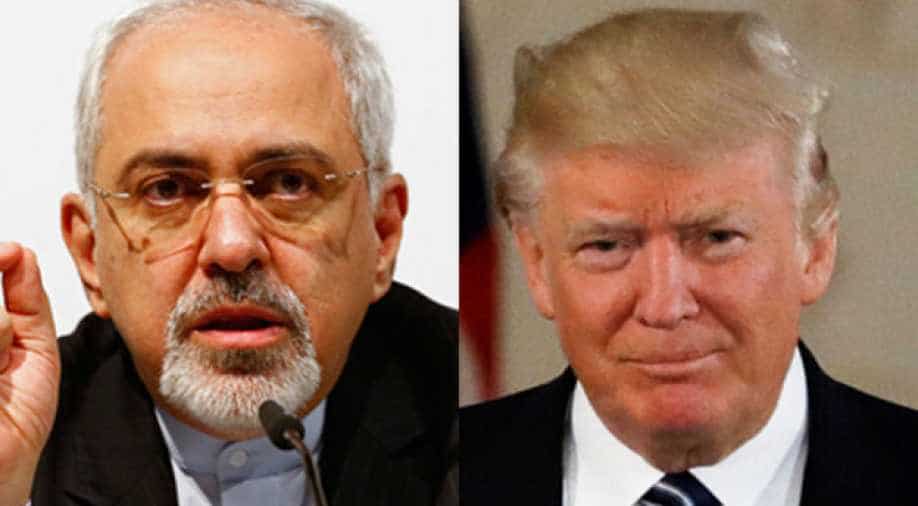 Iran's foreign minister challenged the US president Donald Trump on Friday to return to the nuclear deal that Washington abandoned two years ago. Read more

The United States conducted airstrikes against Taliban positions in Afghanistan for the first time since the start of the Eid ceasefire. Read more

Fiji announced it was coronavirus free Friday after the island nation's last known infected patient was given the all-clear, continuing the Pacific's remarkable record of success against the virus. Read more

American microblogging and social networking service Twitter has disabled a video by Donald Trump’s campaign team that pays tribute to George Floyd, saying it is the subject of a copyright complaint. Read more

Hundreds of mourners in Minneapolis on Thursday remembered George Floyd, the black man whose death in police custody set off a wave of nationwide protests and ignited a debate about racial justice. Read more

The total number of global coronavirus has increased to over 6.6 million, while the death toll has topped 390,000, according to Johns Hopkins University. Read more

The authors of the Lancet study linking the anti-malaria drug hydroxychloroquine and increased death risk during COVID-19 treatment have retracted their statement over unavailability of full dataset for an independent peer-review. Read more

Deal is possible: Trump says 'thank you to Iran' as US Navy veteran Michael White released from prison

US President Donald Trump tweeted that Navy veteran Michael White, who had been detained in Iran for over 600 days, was now on his way back to the United States. Read more

China is using the coronavirus as a cover to push territorial claims in the South China Sea through a surge in naval activity meant to intimidate other countries that claim the waters, the commander of US Forces in Japan said on Friday. Read more