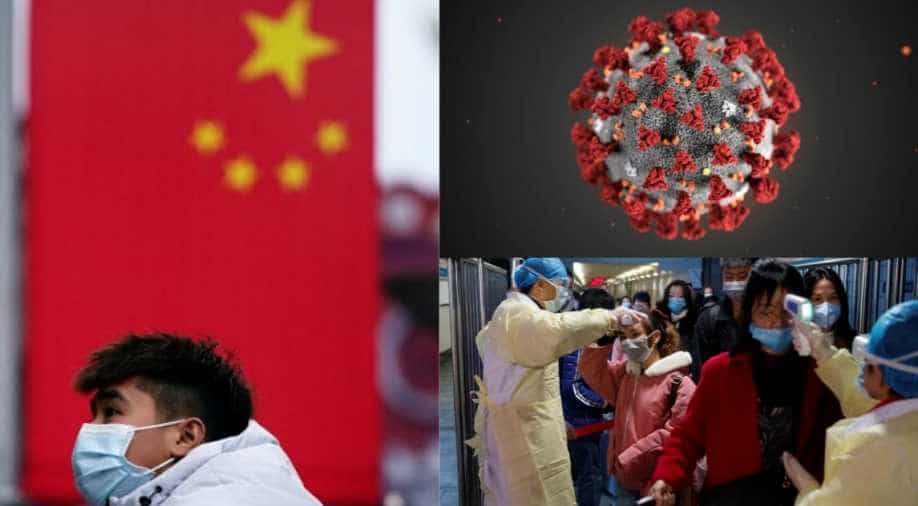 Here are the top 10 news stories that dominated the world arena today.

Thai doctors have seen success in treating severe cases of the new coronavirus with combination of medications for flu and HIV, with initial results showing vast improvement 48 hours after applying the treatment, they said on Sunday. Read more

China's central bank said Sunday it would inject 1.2 trillion yuan ($173 bln) into the economy as the country struggles to contain the deadly virus that is expected to hit the already slowing economy, news agency AFP reported. Read more

Did China fudge coronavirus numbers? If a study published by scientists at Hong Kong University is anything to go by, China did fudge. Read more

Australia's capital, Canberra, was on high alert on Sunday as bushfires burned nearby, while smoke and dust engulfed large parts of the country's east, prompting warnings from health authorities. Read more

Japan confirmed an additional three cases of the new coronavirus among evacuees from the Chinese city of Wuhan, including one who initially tested negative, the Health Ministry said, bringing the country's total to 20 cases. Read more

China faced mounting isolation in the face of increasing international travel curbs and flight suspensions on Saturday, as the death toll from a spreading coronavirus outbreak rose to 259. Read more

Facebook's massive settlement in a class-action case over violating a state law on how it uses facial recognition is being hailed as a watershed moment for "biometric privacy." Read more

India on Sunday temporarily suspended e-visa facility for Chinese travellers and foreigners residing in China in view of the virulent coronavirus that has killed more than 300 people, infected 14,562 others and spread to 25 countries, including India, the US and the UK. Read more

India whitewashed New Zealand in the five-match T20I series as they defeated the hosts by seven runs in the fifth game here on Sunday. Read more