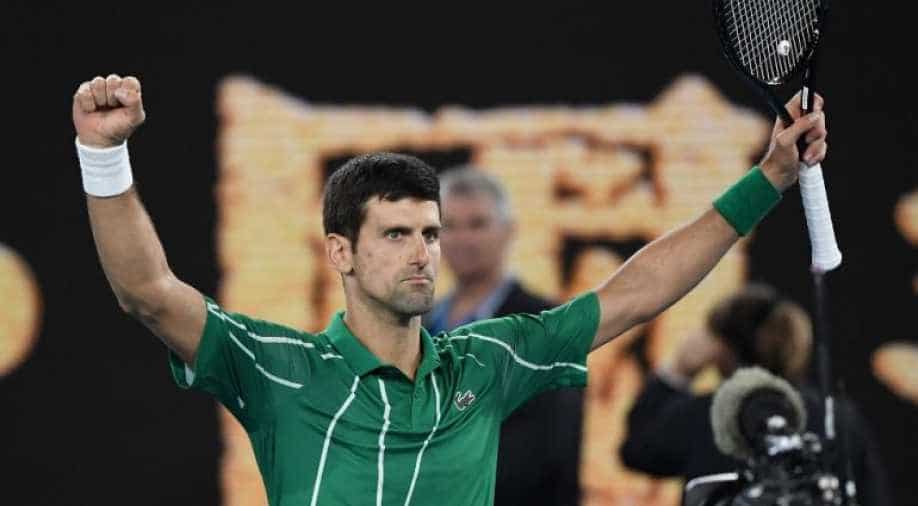 Novak Djokovic battled through intense pressure from Dominic Thiem to reassert his dominance at the Australian Open Sunday, claiming a record eighth title and in doing so retaking the world number one ranking.

The indomitable Serb stretched his unbeaten streak this season to 13 by rallying from two sets to one down and beating the courageous fifth-seeded Austrian 6-4, 4-6, 2-6, 6-3, 6-4 in a near four-hour ordeal.