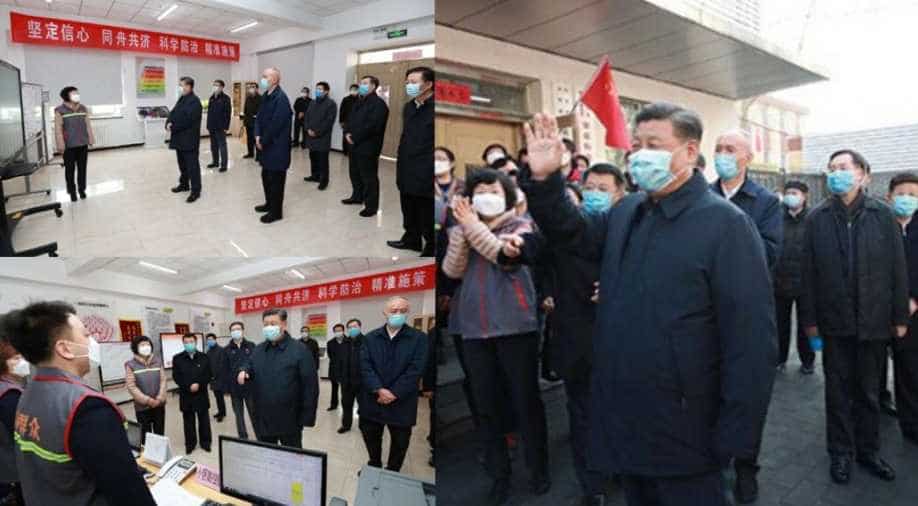 Here are the major global stories of the day:

The US military on Monday disclosed a more than 50 per cent jump in cases of traumatic brain injury stemming from Iran's missile attack on a base in Iraq last month. Read More

The death toll in China's coronavirus crossed 1,000 on Tuesday with over 42,000 infected nationwide, the health ministry said. Read More

Amazon is seeking testimony from US President Donald Trump and Defense Secretary Mark Esper on how the tech giant was shut out of a $10 billion US military cloud computing Pentagon contract. Read More

The US Justice Department on Monday announced indictments against four members of China's People's Liberation Army for alleged involvement in the massive 2017 hack of the database of giant US credit rating agency Equifax. Read More

Tech companies Amazon, Sony and Ericsson are skipping the Mobile World Congress this year because of fears over the coronavirus. Read More

According to a US media report, the personal data of all voters in the recent Israel elections has been leaked. Read More

Mass cremations could be seen in Wuhan and Chongqing, following the high sulphur dioxide levels in the quarantined area. Read More