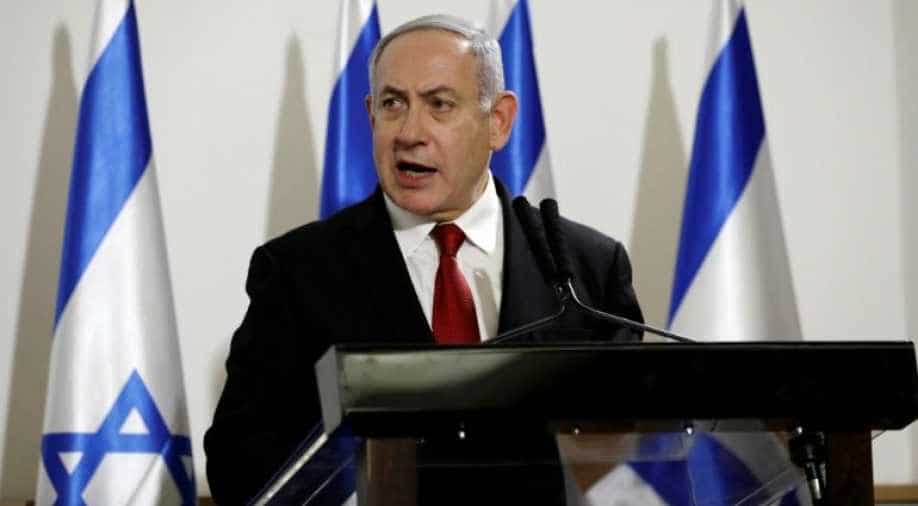 According to a US media report, the personal data of all voters in the recent Israel elections has been leaked.

A report in the New York Times said that names, addresses and identity card numbers of over 6.4 million voters in the Israel elections were leaked while adding that some phone numbers were also leaked.

The newspaper reported that the leak occurred due to an error in the website which was promoting the app called Elector. The flaw as reportedly discovered by a person who informed Israel's Haaretz newspaper.  The app was meant to show real-time numbers during election day.

Israel's Justice ministry’s privacy protection authority launched an investigation after the leak became public. The privacy body said  had “initiated an oversight process due to suspicions of violations of the Privacy Protection Act and Privacy (Information Security) Regulations, following the leak of information on the voter registry.”

“Privacy Protection Authority supervisors are currently in the offices of one of the companies from which the voter registry with the personal information was allegedly leaked,” it added.

The privacy body said the responsible party would be "criminally or civilly liable" in the event of a breach of the Privacy Protection Act.

The development comes even as Prime Minister Benjamin Netanyahu requested Likud party supporters to download the application to get more supporters in the run-up to the polls in March.