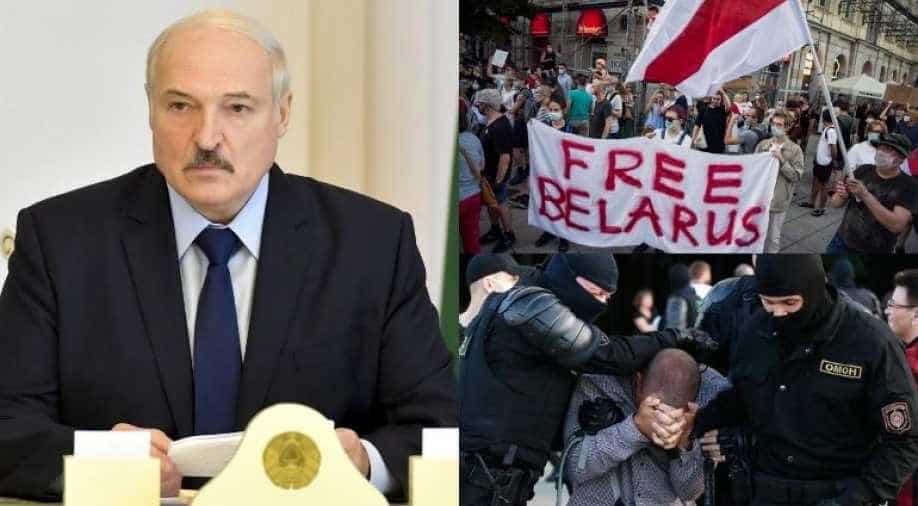 In the video, Biden described the Turkish president as an "autocrat", criticised his policy towards the Kurds and advocated supporting the Turkish opposition.

Pope Francis appeals for justice to be respected in Belarus 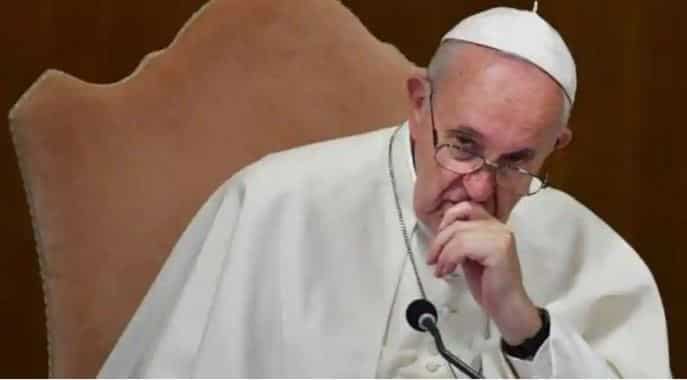 "I appeal for dialogue, to refuse violence and respect justice and rights," the pontiff said in his Sunday Angelus message, speaking from his balcony in St. Peter's Square.

UAE-Israel accord: Phone lines open between both countries to normalise relations 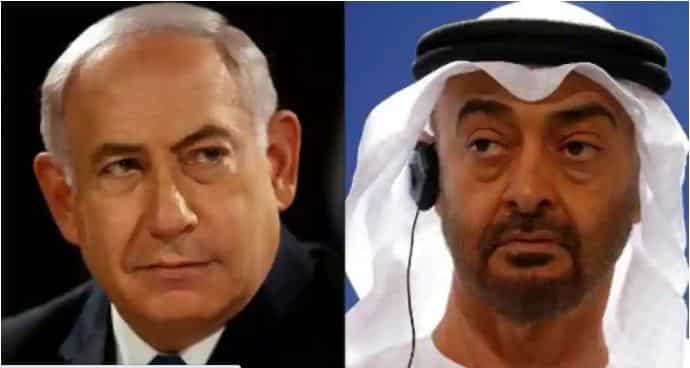 The UAE's Telecoms Regulatory Authority did not immediately respond to a request to comment. 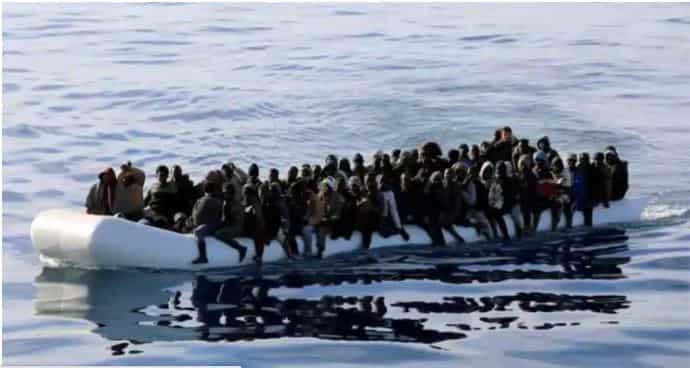 French authorities picked up 38 migrants in the Channel on Friday.

Lebanon president hedges over eventual peace with Israel in interview

Lebanon has technically been at war with neighbouring Israel for decades, with tensions sporadically flaring in the border area in Lebanon's south, stronghold of the Shiite Muslim Hezbollah.

Chinese phone number with auspicious string of digits sold for $300,000 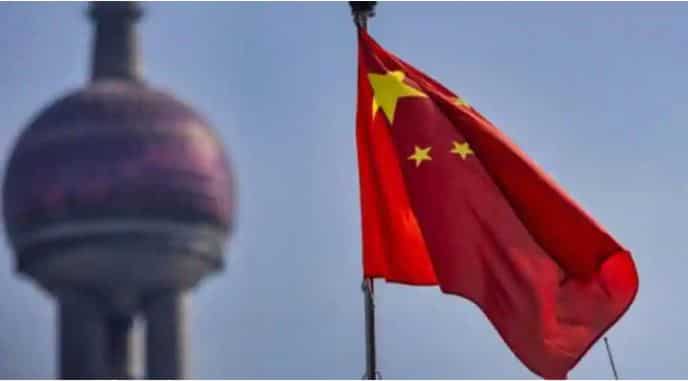 A salmon crisis in Russia's Far East -- to be precise, the region around the endless estuary of the Amur River on Russia’s Pacific coast.

Belarus opposition to 'March for Freedom' a week after disputed vote

Facing the biggest challenge of his 26 years in power, Lukashenko said on Saturday he had won support from Russian President Vladimir Putin who promised help to "ensure the security of Belarus".