Chinese phone number with 'auspicious' string of digits sold for $300,000 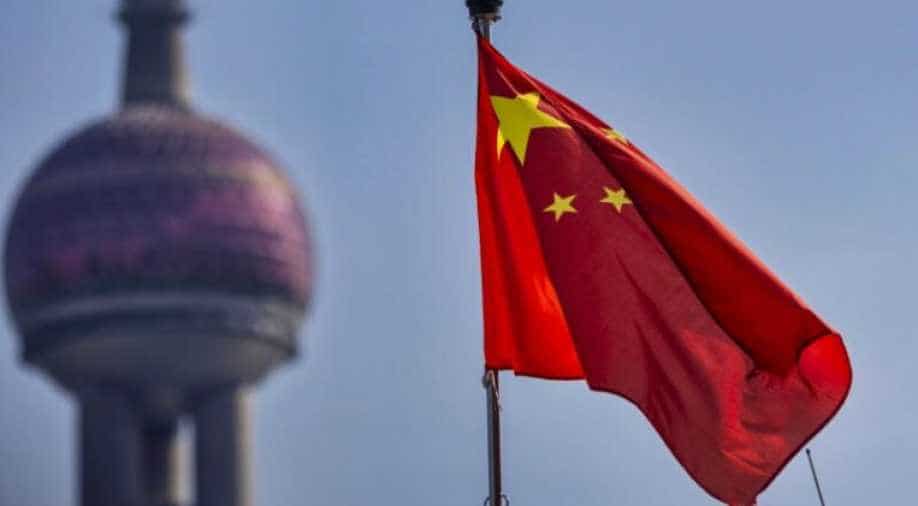 A Chinese mobile phone number has been sold for a whopping 2.25 million yuan ($300,000) in an online auction. The high price tag for the number was for the right to use the apparently auspicious string of digits.

The number was among assets seized and ordered auctioned by a court in Beijing, and an online sale attracted more than five thousand bids between Saturday and Sunday.

Many Chinese phone users have paid a premium amount to companies for combinations of digits considered lucky.

Number 8 is considered so lucky that the opening ceremony of the 2008 Olympics in Beijing started officially at eight minutes past eight on the eighth day of August, the eighth month.

The number four, which in Mandarin sounds similar to "death", is least favoured.

The winner of Sunday's auction paid 400 yuan to join the action and has ten days to come up with the remaining sum.

In 2017, a phone number with eight sevens was sold for a record 3.91 million yuan at an online auction.

Seven sounds like "arise" or "life essence" and is considered a good number of relationships.