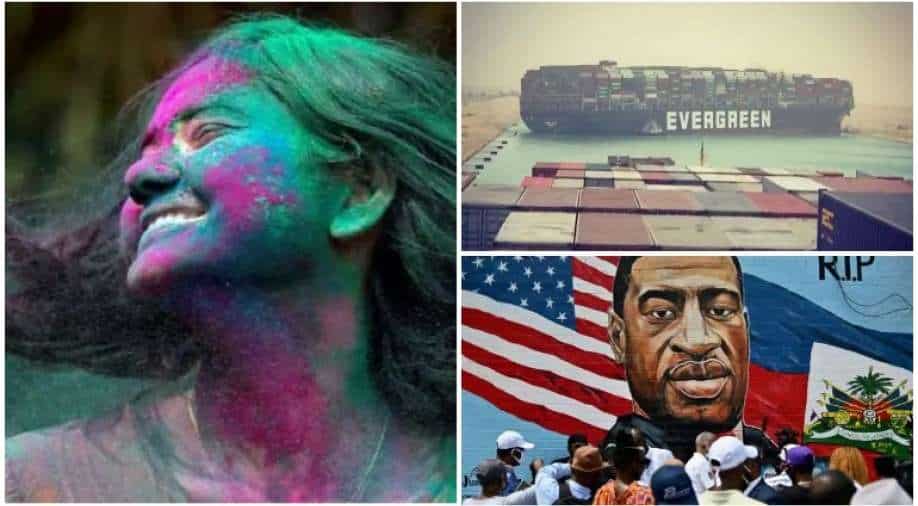 The container ship stuck in Suez Canal was freed as per news reports mentioning local officials in Egypt. The Suez Canal Authority said on Monday that the traffic through the vital waterway had resumed. Meanwhile, wishes poured in for India as it celebrated Holi, the festival of colours. In other news, Taiwan reported large incursion by Chinese air force. Read this and more in our top 10 world news 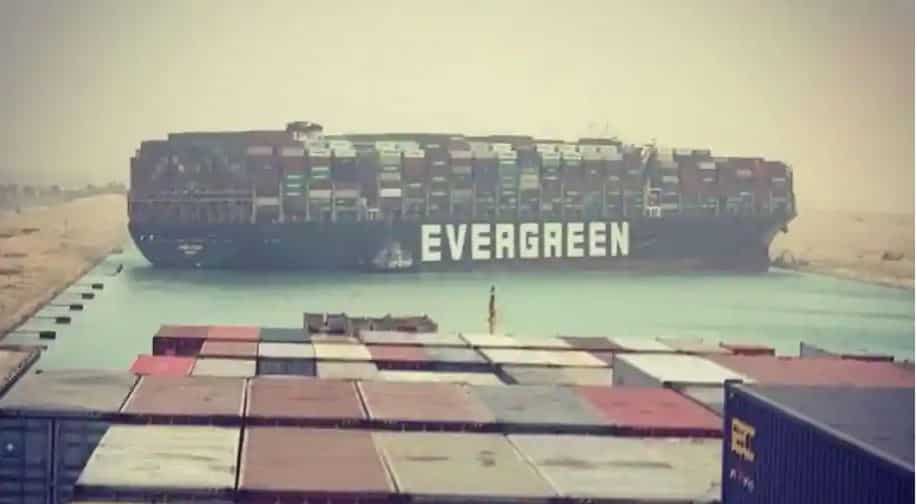 Suez Canal ship blocking the traffic in the vital waterway has been freed from the shoreline as per media reports that have cited local authorities.

India celebrates Holi; wishes pour in from across the world 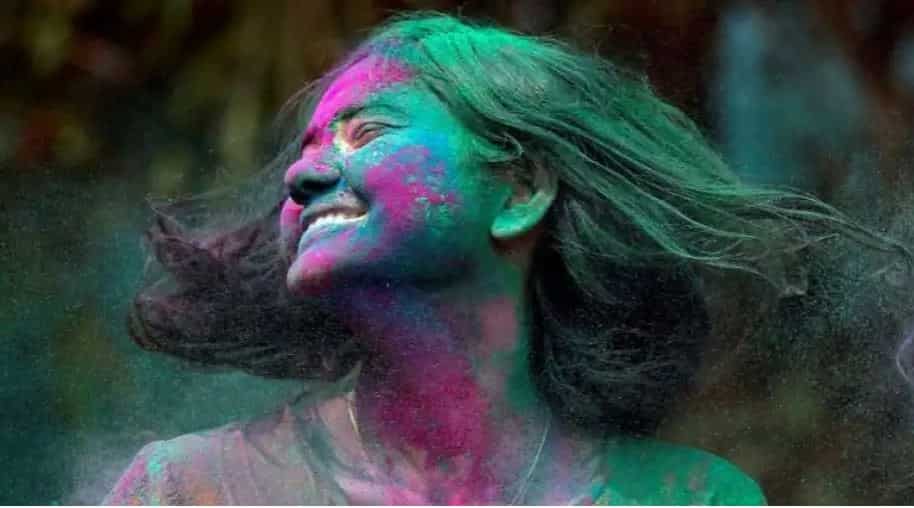 The two-day spring festival is a rowdy explosion of colour. Sunday was marked by 'Holika Dehan', and prayers to the almighty. And on Monday, people will smear each other’s faces with green, yellow and red powder. 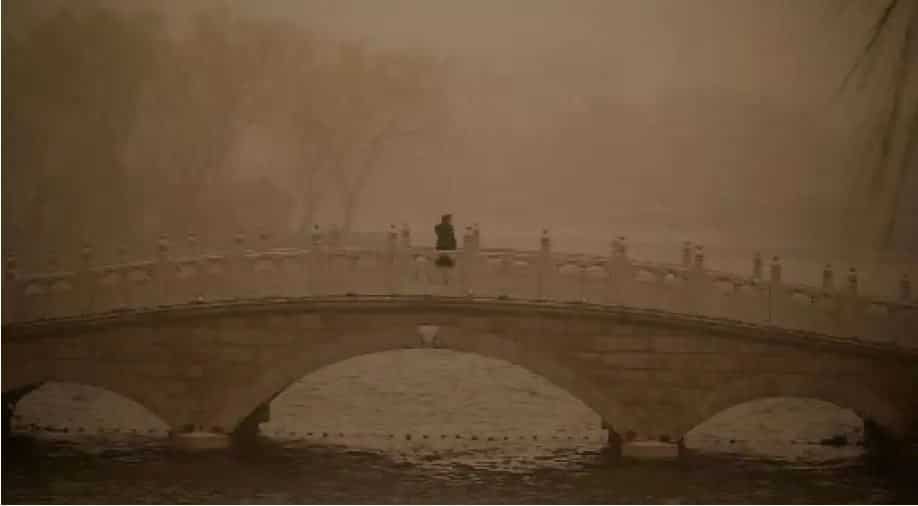 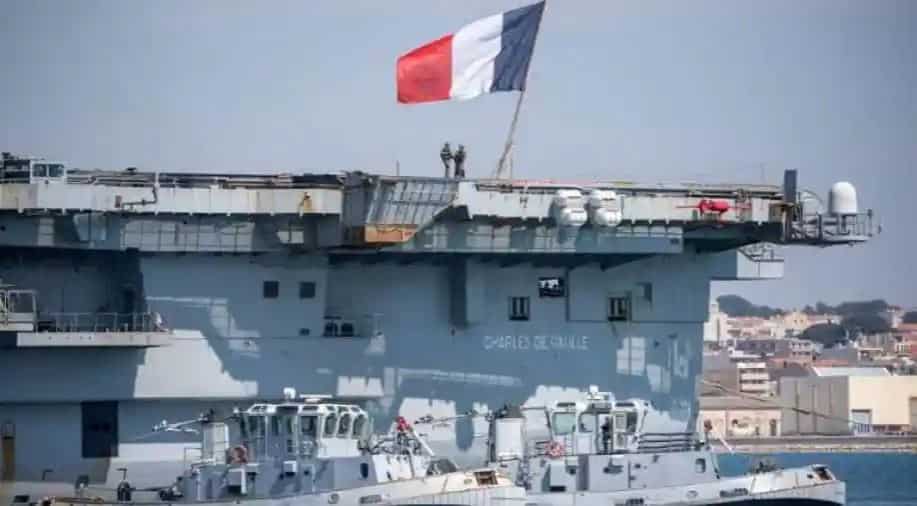 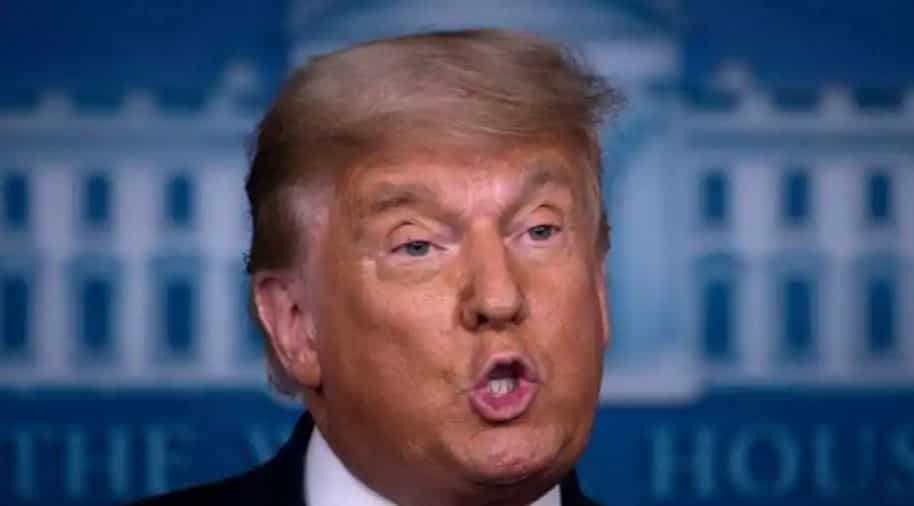 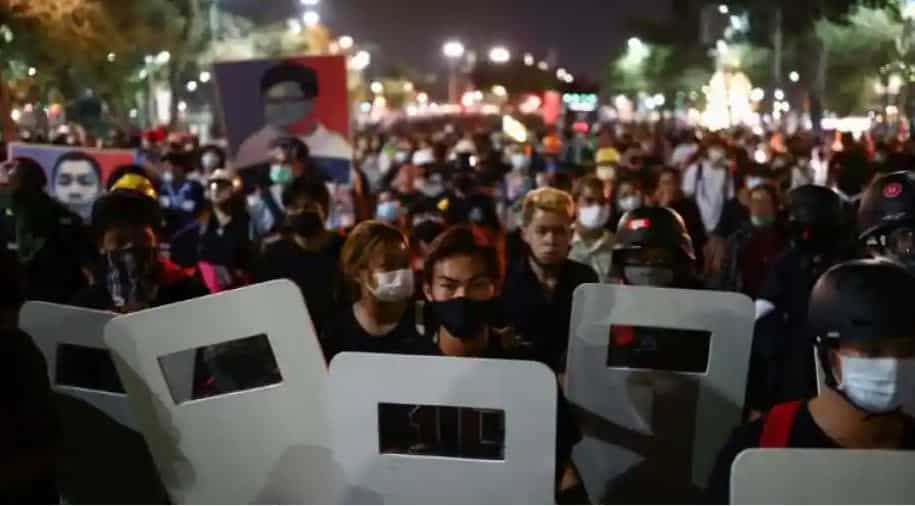 Another protest demanding the release of jailed activists is planned for late Monday, raising prospects for more confrontation, with activists calling for an end to military dominance of politics and reform of the powerful monarchy 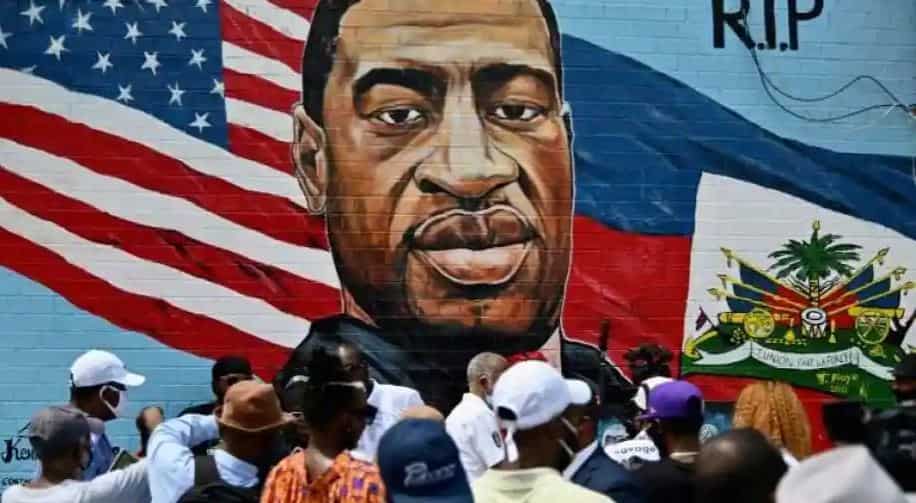 Over two weeks of jury selection, many jurors told Hennepin County District Judge Peter Cahill and the lawyers on each side that they recognised the scrutiny their deliberations would come under, not least by those, who view the trial as a reckoning for how Black people are policed in the United States 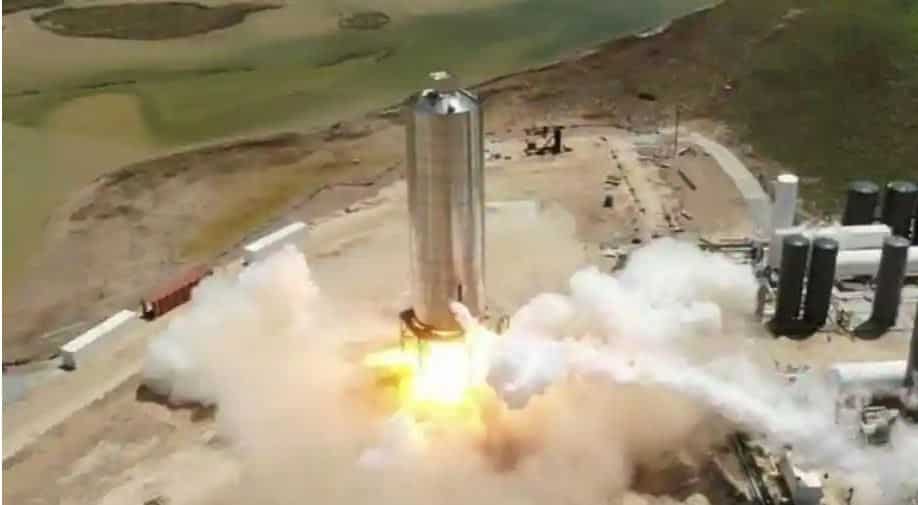 SN8 and SN9, which launched in December and February respectively, crash-landed and exploded, while SN10 successfully landed then blew up a few minutes later during its test on March 3