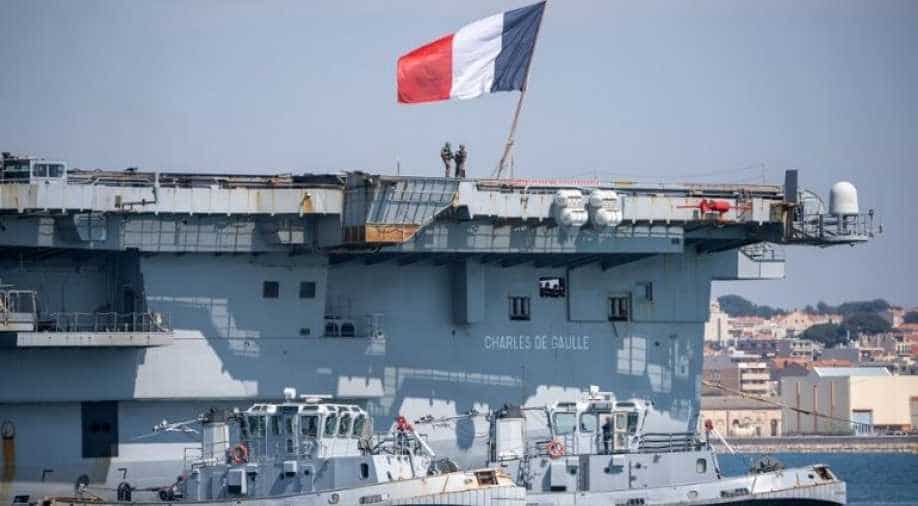 The French Navy's amphibious assault helicopter carrier Tonnerre and escort frigate Surcouf will arrive at the Indian port of Kochi on Tuesday morning ahead of joint drills with the navies of Quad member countries. The two French ships will make the port call for three days till  April 1.

Tonnerre and Surcouf are carrying out a five-month long deployment, which started in February and takes place throughout the Indo-Pacific region.

The port call will come ahead of joint exercises of French ships with Quad vessels. The France-led "La Pérouse" exercise will take place in April in the Bay of Bengal. This time, all the the four Quad members - India, US, Australia and Japan - will take part in it. The first edition of this exercise took place in 2019.

It is for the first time India will be joining France-initiated La Pérouse exercises. The 2019 edition only had US, Australia, and Japan. The exercises have been named after La Pérouse, a French naval officer and explorer from in 18th century.

In late April, France will also have the bilateral 'Varuna' naval exercise with India, which will involve France's aircraft carrier again. The last edition of Varuna exercises took place along the Goa coast in May 2019. That was the 17th edition of this exercise. In 2020, French and Indian Navies carried out their first joint patrol from the French island of La Réunion.